Gryffin is a globally renowned producer from San Francisco, California. Not too long ago, he teamed up with Australian dance music favorite, Blanke, and legendary singer-songwriter, Eyelar, to release a euphoric summer anthem, entitled, “Colors.”

“’Colors’ is out now! This song means so much to us personally and we hope you feel all the emotions and heart we’ve put into this one. Enjoy.” — Gryffin stated

‘Colors’ combines punchy drums with an elated bassline which takes listeners on a blissful journey. Eyelar’s soaring vocals perfectly complement Gryffin and Blanke’s flawless production, creating a sound that is sure to boost your serotonin with every listen. Furthermore, “Colors” is a glorious addition to Gryffin’s shining and ever-growing discography. 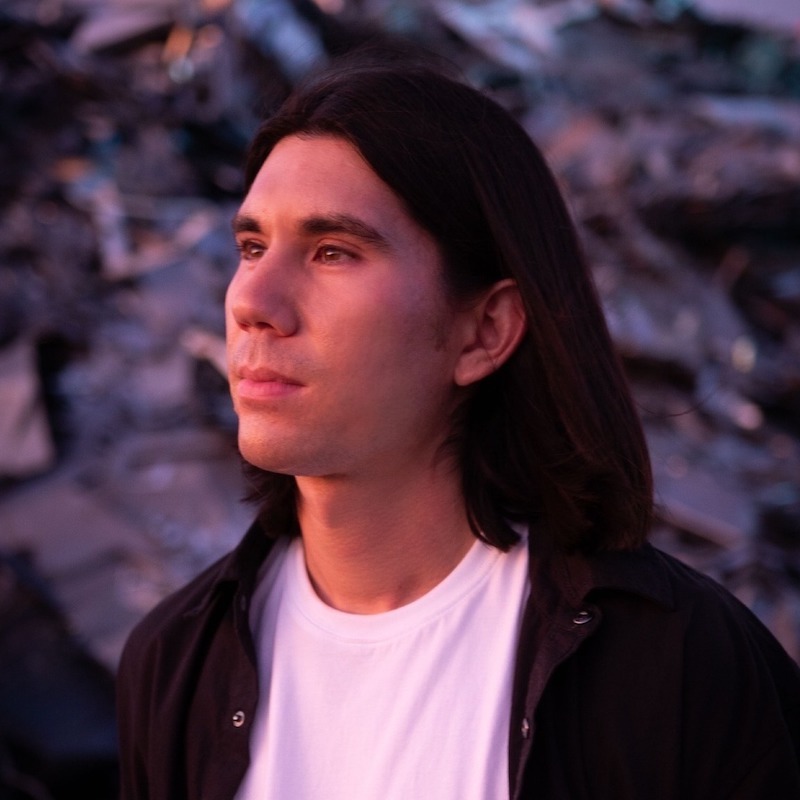 Gryffin made his breakthrough in 2016 with two singles showcasing his melodic take on dance music: “Heading Home” featuring Josef Salvat (which shot to #1 on the Spotify US and Global Viral charts) and the Bipolar Sunshine collaboration, “Whole Heart.”

In addition, his 2017 smash single, “Feel Good,” with Illenium and Daya, peaked at #18 on the Dance/Mix Show Airplay charts. He then collaborated with pop icon Carly Rae Jepsen on “OMG” and young Swedish talent, Maia Wright, on the 2019 smash, “Body Back.” Both singles featured on his acclaimed debut album, “Gravity,” which towered at number one in the US Top Dance/Electronic Albums on Billboard. 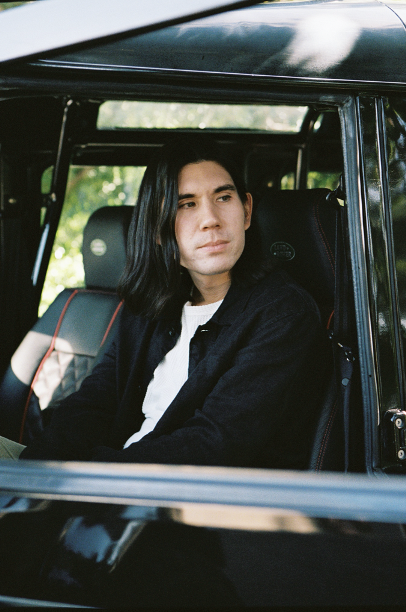 Known for his explosive and emotionally charged live set, Gryffin is set to take the festival stage this summer at Bonnaroo and Life is Beautiful, in addition to continuing his successful Las Vegas residency at The Wynn’s Encore Beach Club and XS Nightclub.

Later in the year, he’ll return to Red Rocks Amphitheatre to headline the legendary venue for the very first time on October 21st followed by his largest headlining show to date at Los Angeles State Historic Park on November 4th. The first live show in his hometown of Los Angeles in over three years, the LA State Historic Park show will serve as the biggest stop on the Alive tour, where fans will be able to hear the entire album live with new production and new visuals. 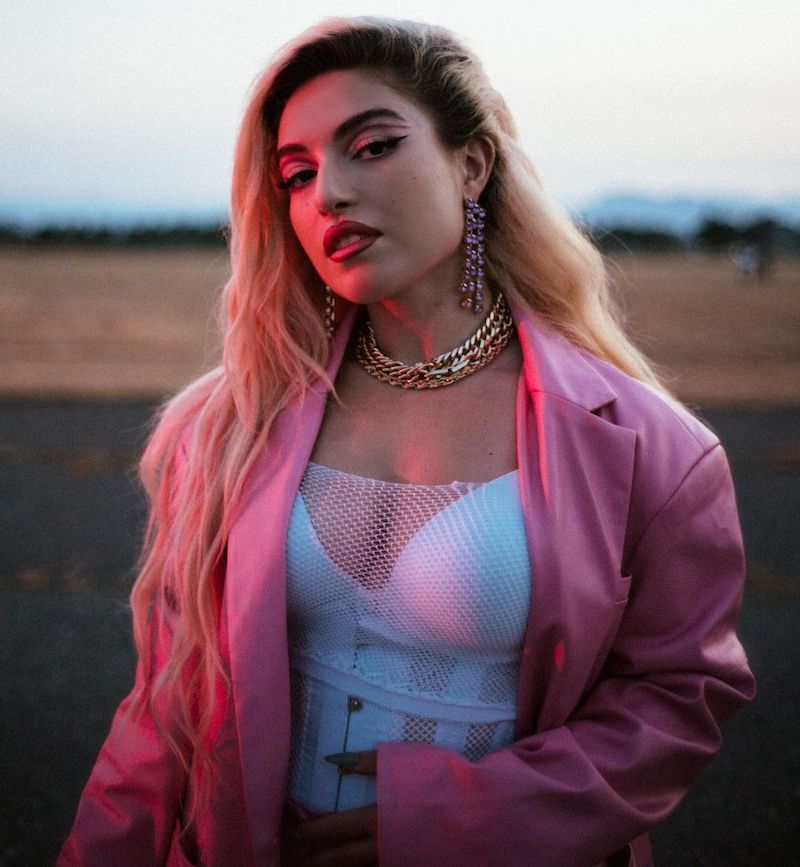 Eyelar hails from The Netherlands. To date, she has penned songs for the likes of Charli XCX, Little Mix, and Bastille. Also, she released music in her own right, collaborating with Yxng Bane, Disciples, and Purple Disco Machine. The multi-talented artist has also seen great success from her solo material, with tracks like “Daddy’s Girl” and “Say It With Your Eyes” racking up millions of streams. 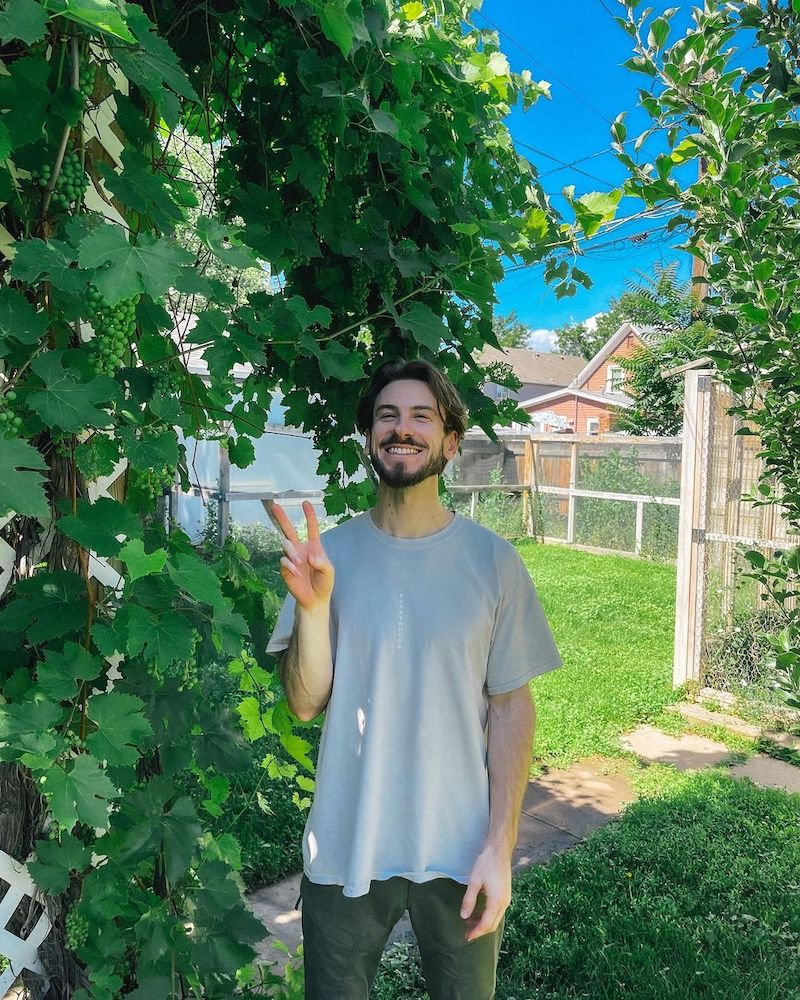 When it comes to the world of Bass music, Blanke is one of the most prominent producers in the scene, never losing an ounce of momentum, due to his versatile productions and playing by his own rules in his productions. Together, both Gryffin and Blanke are a powerhouse duo, having previously worked together on the smash single, “Tie Me Down.”

We recommend adding Gryffin’s, Blanke’s, and Eyelar’s “Colors” single to your favorite dance playlist. Also, let us know how you feel in the comment section below. Mel Blanc’s famous catchphrase, That’s All Folks! Thanks for reading another great article on Bong Mines Entertainment – the hot spot for new music. Always remember that (P) Positive, (E) Energy, (A) Always, (C) Creates, (E) Elevation (P.E.A.C.E). Contact us on social media via Twitter, YouTube, Instagram, or Facebook, and let us know what’s going on. “Disclaimer: This post contains Apple TV and Apple Music affiliate links. We may earn an affiliate commission when you buy through links on our site.