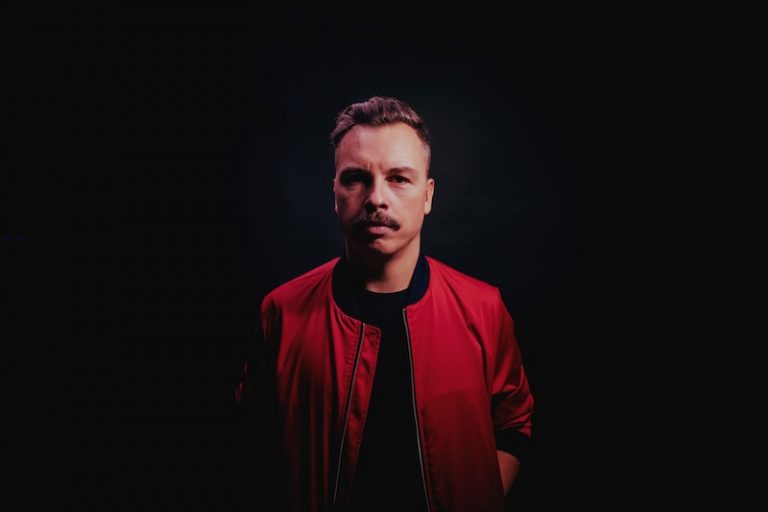 Purple Disco Machine (Tino Piontek) is a world-renowned German DJ, producer, and remixer. Not too long ago, he released an entertaining music video for his “Fireworks” single featuring breakout British singer-songwriter, Moss Kena, and prolific NYC electronic duo, The Knocks.

“I’ve wanted to work with Purple Disco Machine for a while. I’m a big fan. So when the opportunity came, I was very excited. The beat didn’t disappoint and I knew it needed a banging, fun, pop, top line. ‘Fireworks’ is an infectious mood booster. It’s about wanting to be that person that can light up a room, the life, and soul of the party, picking people up when they’re down. That is what the music did for me so the narrative felt very natural.” – Moss Kena explained

‘Fireworks’ is an instant dance-floor filler with Purple Disco Machine’s bright production, funky basslines, sexy guitar licks, and tropical steel drums. The Knocks round out the record with the charming recording of the children’s vocals at their studio in NYC, partnering with local school kids from the community. The Greg Barth-directed music video contains imaginative and futuristic clips. Also, the video features street dancing gangs of the “Boomers” and “Gen-Z” battling it out in the ultimate turf war.

‘Fireworks’ serves as a tasty appetizer of what listeners can expect to hear on Purple Disco Machine’s upcoming sophomore LP, due for release later in 2021. The insatiable tune possesses vibrant instrumentation flavored with contemporary dance and electro-pop elements. Furthermore, “Fireworks” follows hot on the heels of Purple Disco Machine’s monstrous international hit single, entitled, “Hypnotized,” with Sophie and the Giants.

With over 400k radio spins and 150M+ streams to date, “Hypnotized” has been an inescapable anthem around the world. To date, the song has achieved triple platinum status in Italy, and gold accreditations across Germany, Poland, Switzerland, and Austria. Also, it has secured the #2 spot on the European Airplay Chart, and #9 on the Global Shazam Chart.

Over the last few years, Purple Disco Machine claimed his stake as one of the leading electronic producers of this generation. Also, he has a recent run of remixes for A-list stars including Dua Lipa, Mark Ronson, Robert Surace, Foals, and Sir Elton John to name a few. 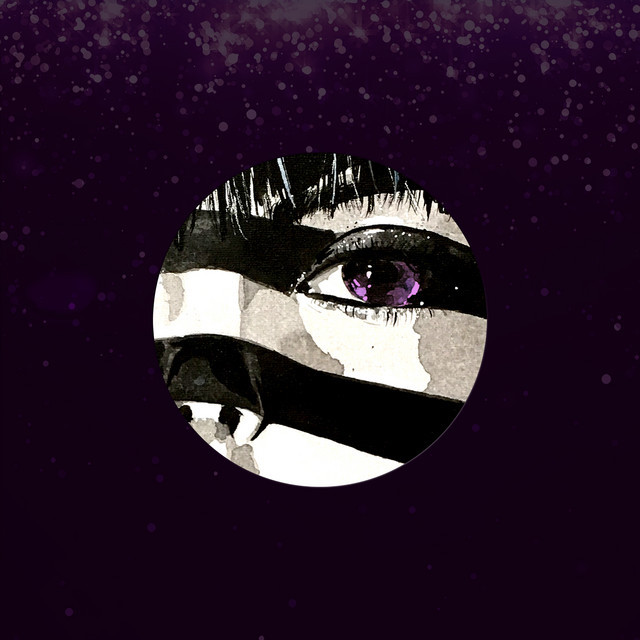 We recommend adding Purple Disco Machine’s “Fireworks” single to your favorite playlist. Also, let us know how you feel in the comment section below. Mel Blanc’s famous catchphrase, “That’s All Folks!” Thanks for reading another great article on Bong Mines Entertainment, and always remember that (P) Positive, (E) Energy, (A) Always, (C) Creates, (E) Elevation (P.E.A.C.E).