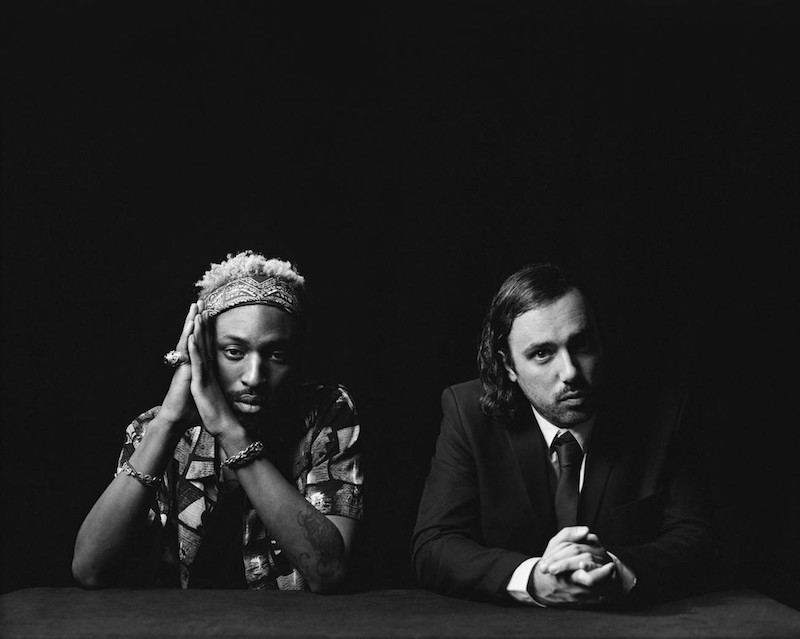 The Knocks is a New York-based production/DJ duo. Not too long ago, they released a groovy dance tune, entitled, “Exit Sign”, featuring Gallant.

“Say, you never think of love on nights like this. But if that’s really true, why did I see it written on your face when you saw me escape out your hotel room? I said sorry, I should have been forthcoming. Told you what I was wanting and I kept you on your toes. You said, don’t worry about it. Just tell me you’re not unsold ‘cause you can’t predict emotions. Baby, we never know, so don’t worry about it.” – lyrics

The Knocks is a name you should remember. With each release, they continue to establish themselves as NYC’s reigning feel-good dance champions. 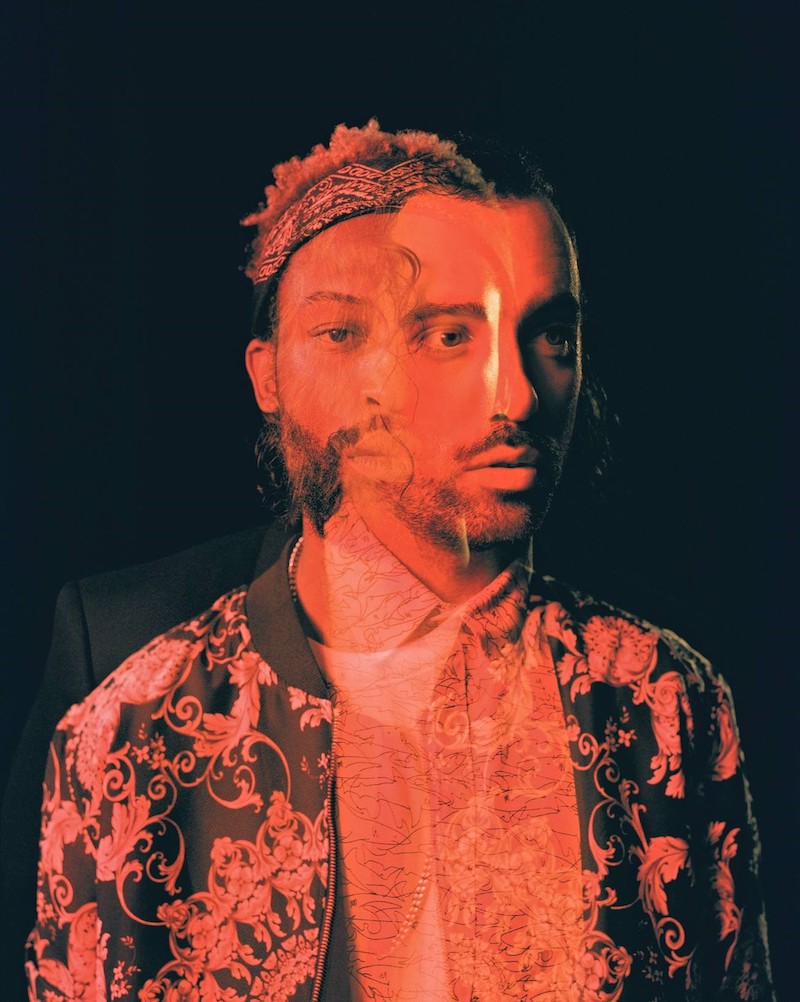 B-Roc and Jpatt have been grinding as The Knocks for over a decade, making music for themselves and others in their HeavyRoc studio in New York City.

In 2018, they released their most recent LP, entitled, “New York Narcotic”.

So far, the project charted in the Top 50 on Billboard’s Dance/Electronic Albums 2018 Year-end chart.

So far, the song has garnered over 64 million streams online.

Also, it hit #1 on iTunes Dance, 22+ weeks on Billboard Dance chart, and 20 weeks on the Billboard Alternative chart.

The Knocks – “Ride Or Die” video feat. Foster The People

The Knocks announced that they will be joining house producer Gryffin on his Fall US tour.

We recommend adding The Knocks’ “Exit Sign” single to your personal playlist. Also, let us know how you feel about it in the comment section below.