Gallant releases a music video for his “Sleep On It” single

Gallant is a GRAMMY Award-nominated singer-songwriter from Los Angeles, California. Not too long ago, he released a music video for his “Sleep On It” single, released via Mind of a Genius/Warner Records.

Gallant – “Sleep On It” music video

“It’s been an hour or two, me and you running circles ‘round our pride. You said the same thing twice—and I’m not counting, but I wish I could see an end in sight. Maybe, we should take some time, ‘cause nothing’s coming out right and I wanna see this eye to eye. ‘Cause how’s the fussing or the fighting or the borderline crying getting us closer to the finish line?” – lyrics

‘Sleep On It’ tells a complicated tale of a young guy who doesn’t want to waste a perfect night arguing with his girlfriend saying things that they don’t mean.

Therefore, he suggests that they should take some time to analyze the situation before things get worse.

‘Sleep On It’ contains a relatable storyline, ear-welcoming vocals, and appealing melodies. Also, the likable tune possesses a lush acoustic guitar and an enticing falsetto.

“‘Sleep On It’ is about putting aside your pride and reconciling, after butting heads in a relationship.” – Gallant 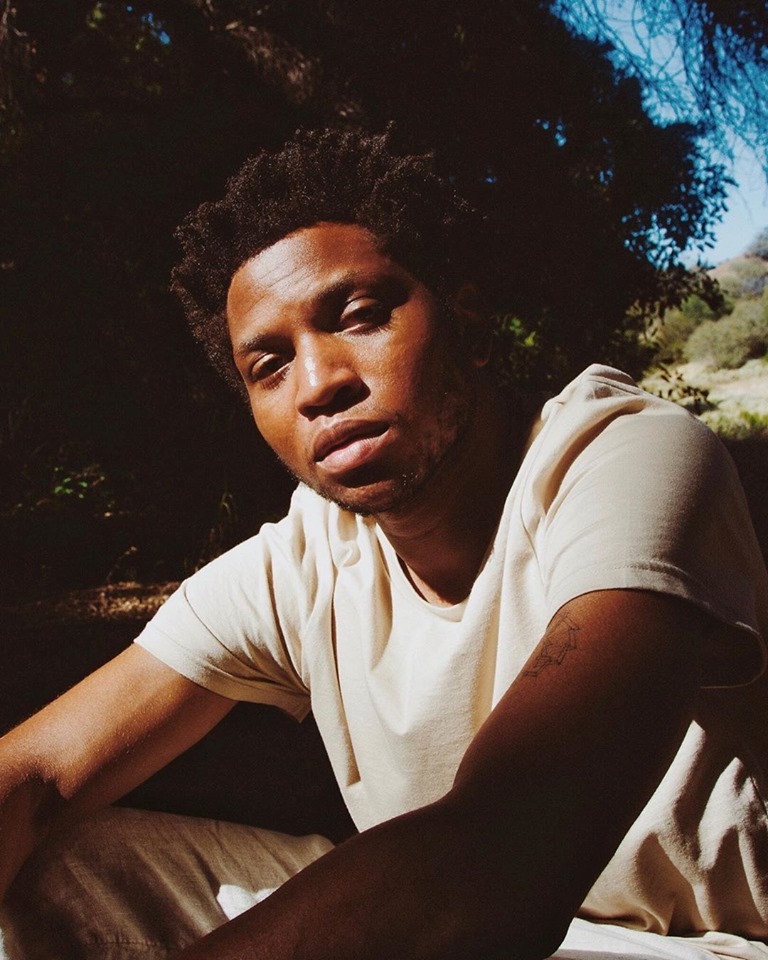 Gallant has quickly established himself as one of this year’s most exciting artists to watch.

Between touring with John Legend and gracing the stage at Coachella, he’s also delivered unforgettable performances on The Tonight Show Starring Jimmy Fallon, Later… with Jools Holland, and NBC’s Today to name a few.

His “Weight In Gold” single alone has amassed over 45 million Spotify streams. Also, he has earned a “Video for Good” nomination at this year’s MTV VMAs for “Runaway Train” with Jamie N Commons and Skylar Grey.

Not too long ago, Gallant made his acting debut on HBO’s Insecure.

A fan of the hit cartoon series, Gallant was honored to join Chance the Rapper, Estelle, James Fauntleroy and more as a musical contributor to Steven Universe The Movie—the musical version of the Cartoon Network show due in autumn.

Also, in September, he will join critically acclaimed singer-songwriter Sabrina Claudio as direct support on her US Truth Is Tour.

We recommend adding Gallant’s “Sleep On It” single to your personal playlist. Also, let us know how you feel about it in the comment section below.