Gallant is a GRAMMY Award-nominated R&B/Soul singer-songwriter out of  Los Angeles, California. Not too long ago, he released “Doesn’t Matter”, a smashing single from his upcoming second full-length album.

“Above stark production, tempered by echoes of cinematic synths, ‘Doesn’t Matter’ highlights the expanse of Gallant’s vibe and vision. It climaxes on an immediately irresistible hook emblematic of his uncanny ability to leave a lasting imprint.”

‘Doesn’t Matter’ is a gripping tale of two lovers. Through thick and thin, they remain together when others would have jumped ship. Also, they think as one unit and are willing to die for each other’s love. It’s a reassurance tune that confirms, no matter what, they will be there for each other. 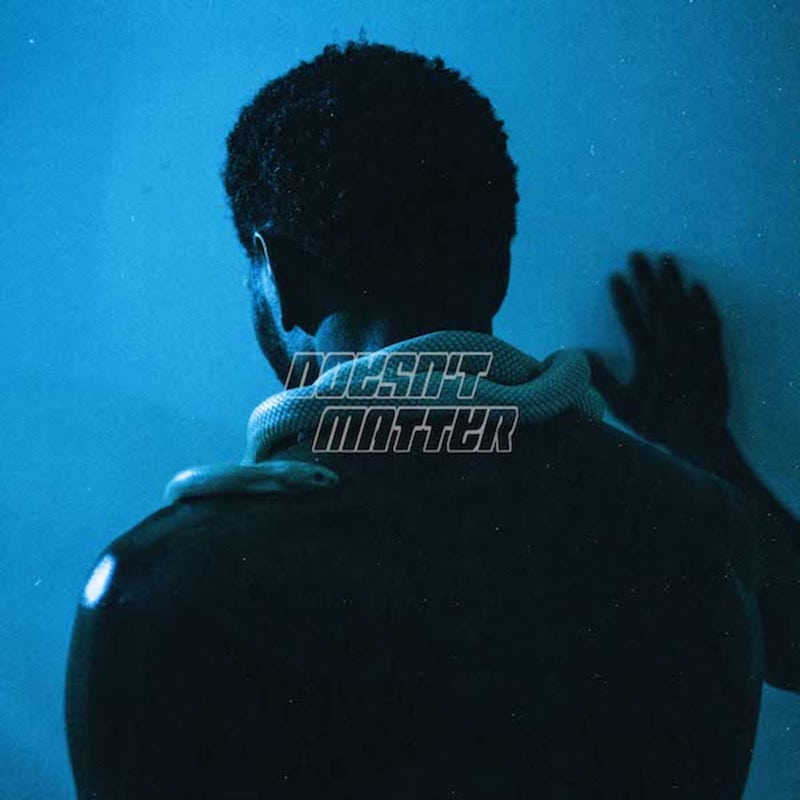 We recommend Gallant’s “Doesn’t Matter” single to your personal playlist. Also, let us know how you feel about it in the comment section below.