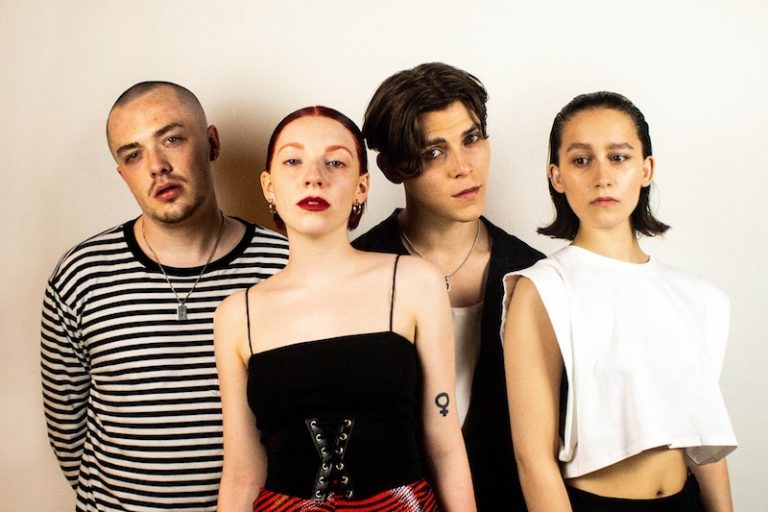 Sophie and the Giants is a UK-based future-pop band. Not too long ago, they released a fashionable lyric video for their “Right Now” single via Republic Records.

“In a time where we feel lost and stuck in an endless cycle, we want to feel those real-life highs again. Also, we want it now more than ever. ‘Right Now’ is a song about the frustration we’re all feeling, about how we want to be let loose upon the world again. We hope wherever people are this will give them the feeling, if only for a moment, that anything is possible again.” – Sophie explained

‘Right Now’ is a defiant ode to the good times we all miss and know will come again. The empowering tune delivers an unbridled expression of joy and freedom designed to bring joy into people’s lives. Furthermore, “Right Now” was written by Sophie & Mike Kintish. Not too long ago, they collaborated with Tino Schmidt (aka Purple Disco Machine) to create the song, “Hypnotized,” certified as one of the biggest pan-European hits of 2020. Also, the single was produced by Soda State, an up-and-coming production duo.

So far, “Hypnotized” has achieved triple-platinum status in Italy, platinum in Poland, and gold in seven countries in Europe. The song has been streamed a staggering 200 million times, and the video has 65 million collective views via YouTube. Not too long ago, it hit #2 in the European Airplay charts and was championed in the UK by Annie Mac, Jack Saunders, and MistaJam. 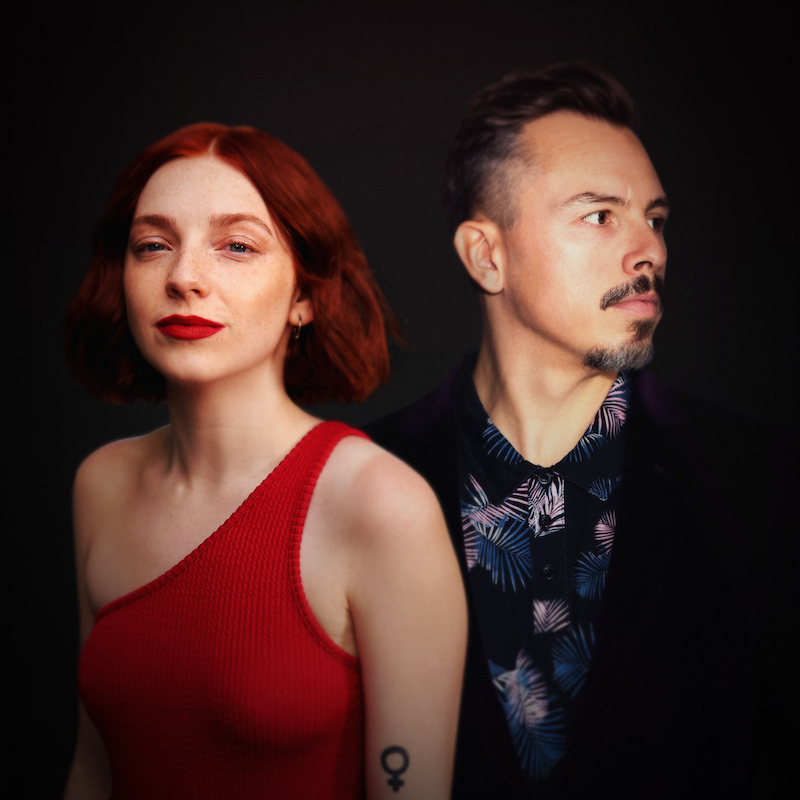 “To have had that success with ‘Hypnotized’ during a standstill year has been a blessing for us. We owe a huge thanks to Purple Disco Machine for having us collaborate with him! Also, we hope it’s given people some positivity during a difficult time, just like it has for us. We are so grateful for all the love we have received and excited for what’s coming next.” – Sophie stated

For Sophie, the experience of becoming a bona fide pop star in Europe while being in the middle of a lockdown was a surreal one. One minute, she’s in her flat in Sheffield, the next, she’s landing in Italy to perform for Power Hits Estate 2020 in an empty Coliseum. 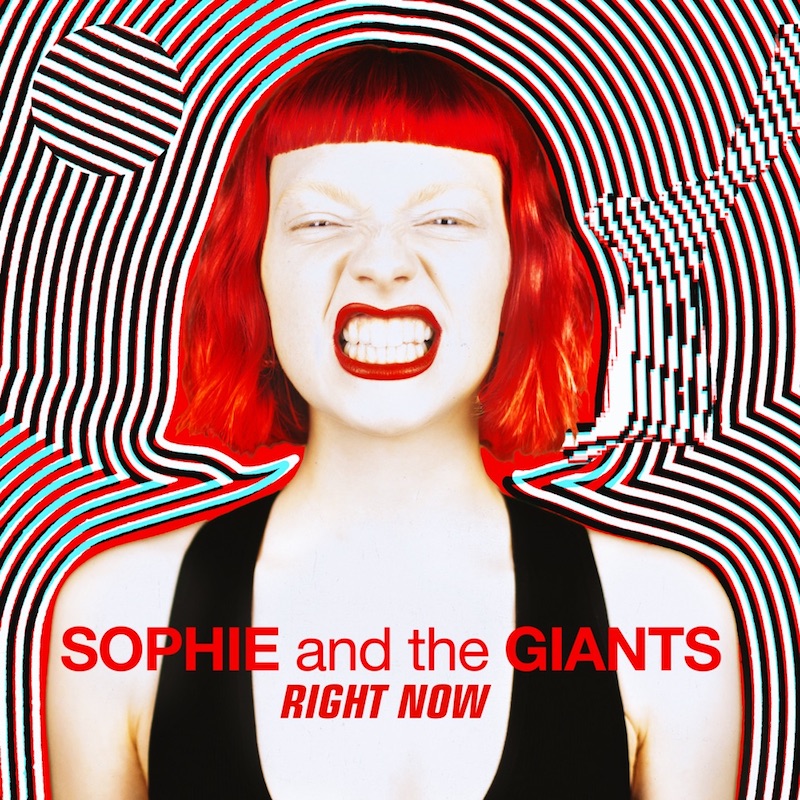 Sophie and the Giants are practitioners of innovative, left-leaning pop. They have a raw fusion of collective influences ranging from Siouxsie to Blondie and Jamie T. The band was formed by Sophie (vocals), Chris Hill (drums), Bailey Stapledon (bass), and Toby Holmes (guitar). Shortly afterward, they moved to their adoptive hometown of Sheffield where they‘ve been refining their intense, life-affirming sound. Their rapidly expanding set of songs have since taken them on tour with the likes of Tom Grennan, Yonaka, and Reverend and The Makers.

We recommend adding Sophie and the Giants’ “Right Now” single to your favorite playlist. Also, let us know how you feel in the comment section below. Mel Blanc’s famous catchphrase, “That’s All Folks!” Thanks for reading another great article on Bong Mines Entertainment, and always remember that (P) Positive, (E) Energy, (A) Always, (C) Creates, (E) Elevation (P.E.A.C.E).