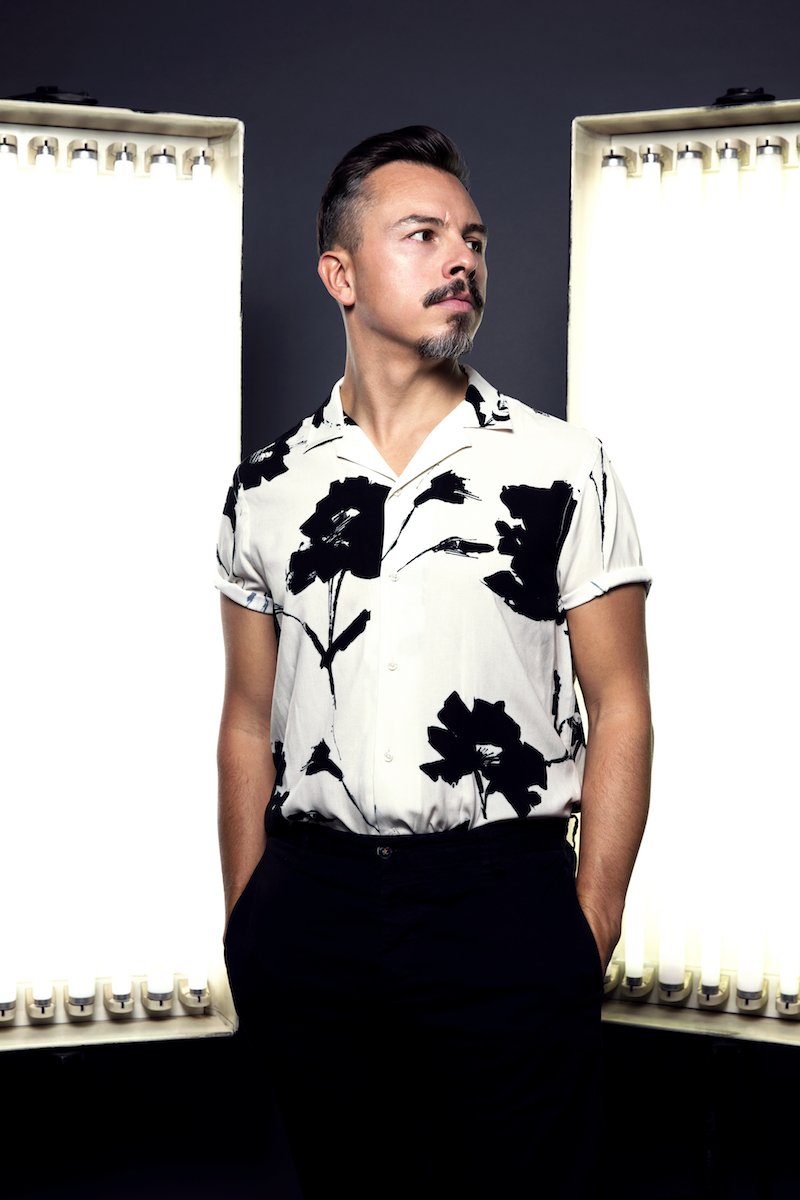 Purple Disco Machine (Tino Piontek) is a world-renowned German DJ, producer, and remixer. Not too long ago, he released an electrifying dance tune, entitled, “In My Arms”, via Positiva Records.

“For ‘In My Arms’, I went back to the ‘Body Funk’ and ‘Dished’ blueprint and found two samples that worked together to make the record. The piano line is from Al Stewart’s 1970’s soft rock classic, ‘Year Of The Cat’, and the vocal is from Inner Life’s ‘I Like It Like That’—a gem on the legendary disco label Salsoul Record, sung by Jocelyn Brown.” – Purple Disco Machine

‘In My Arms’ contains a feel-good narrative, ear-welcoming vocals, and an unforgettable hook: “I can’t wait to have you in my arms again”. Also, the dance-floor friendly tune possesses groovy instrumentation flavored with nu-disco and funky dance elements. Furthermore, the song is filled with lush piano chords and synth stabs. 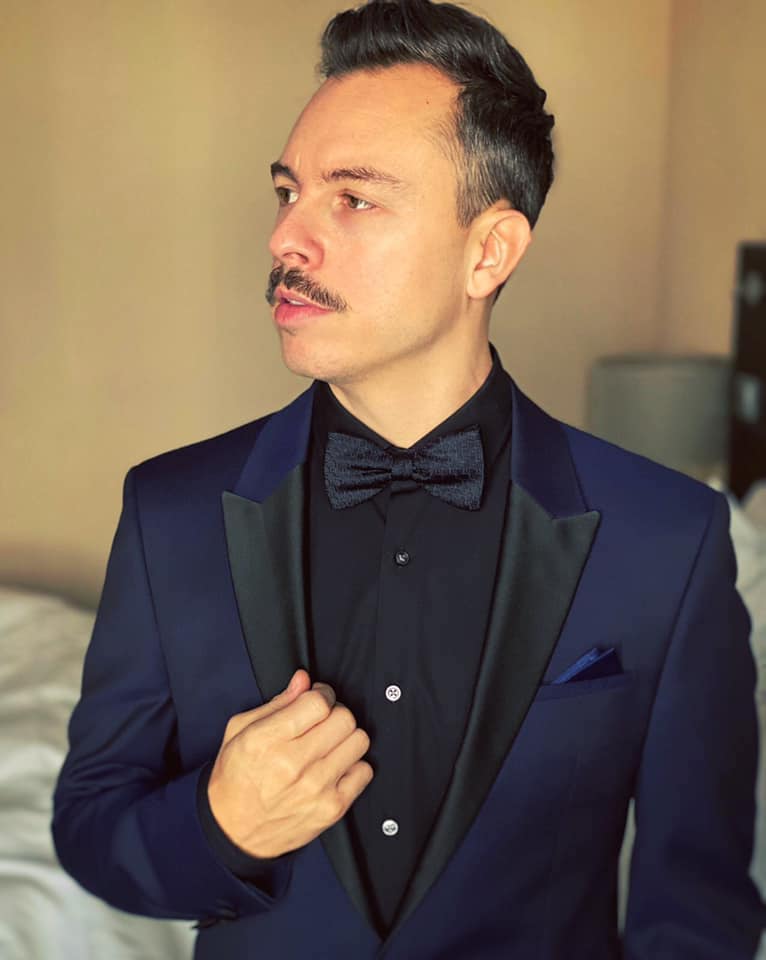 Purple Disco Machine has been blessing us with a steady stream of hit singles since the release of his debut album, entitled, “Soulmatic”, in 2017. So far, the project has amassed over 100 million streams.

Not too long ago, Purple Disco Machine released a two-track EP, entitled, “Emotion”. 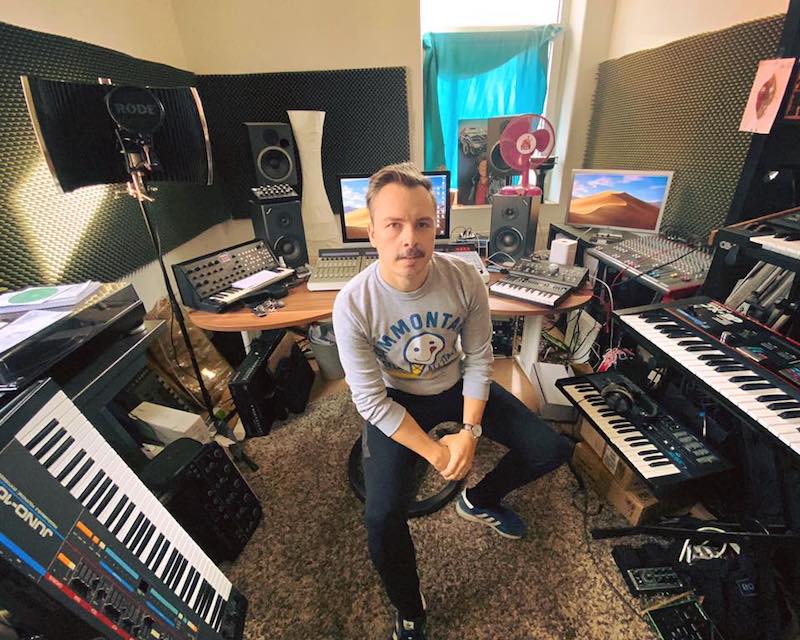 “Final day in my old studio 🤓🎹 After 10 years, an album, many EPs and countless remixes. It’s time to leave this room and to take the next step. I’m gonna miss you my old beloved studio 💜 But the new one is gonna be 🔥.” – Purple Disco Machine

Landing himself in the record books, Purple Disco Machine ranks #2 on Beatport’s all-time Top Artists Chart. Also, his 2013 breakthrough hit, “My House”, remains as one of the platforms best-sellers.

No stranger to these accolades, the Dresden-born artist saw wild success on multiple singles from his debut album. The hits include the club weapon, “Body Funk”, and Europe wide hit, “Devil In Me”, which has garnered over 60 million streams.

“In My Arms” single

2020 is projected to be Purple Disco Machine’s biggest year. Therefore, be sure to keep an eye on his socials for some very special announcements and updates. We recommend adding Purple Disco Machine’s “In My Arms” single to your personal playlist. Also, let us know how you feel about it in the comment section below.