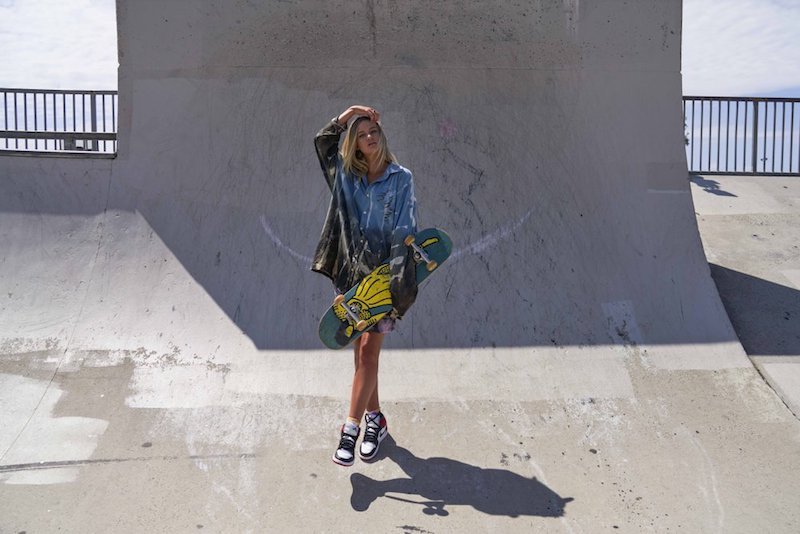 GRAACE unveils an appealing audiovisual for her “You Do You” single

GRAACE (Grace Pitts) is a rising singer-songwriter from Sydney, Australia. Not too long ago, she released an appealing audiovisual for her “You Do You” single, paying homage to her lifelong love of skateboarding.

GRAACE – “You Do You” music video

“I wrote this song right before I went on my first holiday since the covid hit. I was feeling super down on myself throughout isolation and made this tune to motivate my past self to get out of that funk and embrace who I was.” — GRAACE stated

‘You Do You’ contains a relationship-based narrative, ear-welcoming vocals, and tuneful melodies. Also, the likable tune possesses vibrant instrumentation flavored with a delicious electro-pop aroma. Furthermore, “You Do You” finds GRAACE veering from her popular sad-girl-pop sound into a bold and danceable direction.

Cut from the same cloth as artists like Dua Lipa and King Princess, GRAACE paved her way in the pop world with sensational songwriting and disco-inspired production. With a sense of assuredness and confidence, she finds her truth and doesn’t care what anyone has to say about it. 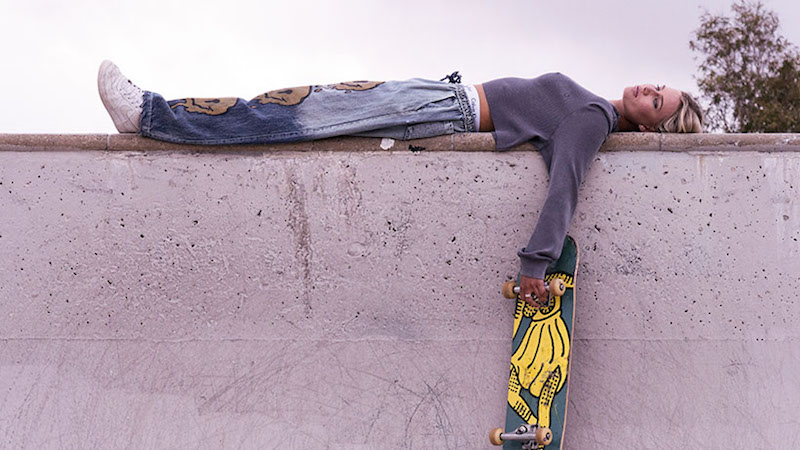 “‘You Do You’ is written about the honeymoon phase of meeting someone. Personally, I’m somebody who doesn’t have a type and falls for personalities rather than looks or gender. It pulls me in like crazy when somebody has this certain energy about them. Writing the chorus, I was picturing that funny stage when there’s a thin line at the beginning of a relationship where you want to give that person everything right there and then but know you need to play it a little bit cool or they’ll think your weird and clingy ha-ha. But I think that bit of mystery is fun. Embracing being a woman is something that has taken time for me. But writing ‘You Do You’ felt like me in my rawest form being vulnerable and strong. And f***ing owning the power we have.” – GRAACE explained

GRAACE has a magical way of taking her brash honesty and turning it into heartbreaking and healing tunes. The 22-year-old songstress relays her very real experiences from heartbreak to heart-breaker so gracefully. She catapulted herself as an artist-to-watch when her “Numb” single, co-written and performed with Hayden James, hit platinum and received over 66 million streams online. Shortly afterward in 2018, she released her strikingly honest and raw EP, entitled, SELF SABOTAGE. The project featured her hit single, “Last Night,” which has accumulated over 23 million streams on Spotify alone. Also, listeners may have fallen in love with GRAACE’s dance-inducing singles, “21st Century Love” and “Go Have Fun At Your Party.”

“You Do You” single 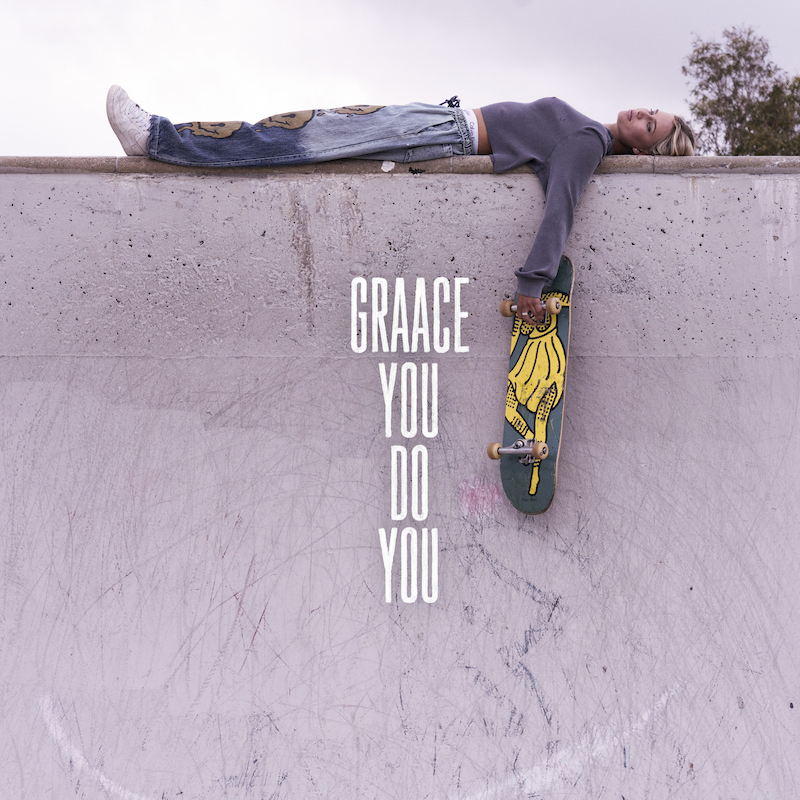 We recommend adding GRAACE’s “You Do You” single to your personal playlist. Also, let us know how you feel in the comment section below. Peace.