GRAACE is a singer-songwriter from Sydney, Australia. Not too long ago, she released a music video for her “Last Night” single.

“F*ck it, it’s late. Can we go back, can we go back to your place? I know, I usually say I don’t do this, but we’re lying anyway. F*ck it, we’re here and I’m slurring, and I’m crying ‘cause I must have had one too many drinks.” – lyrics

The Sejon Im-directed video finds the artist seated in a parking lot while searching through her phone. The following scene shows her tormented in bed for days. She cries because she feels guilty of something she did when she was intoxicated.

Later in the day, she’s seated on her stoop in a baseball outfit apologizing to everyone she’s ever hurt. After accomplishing that, she takes a walk down the block to blow off some steam. 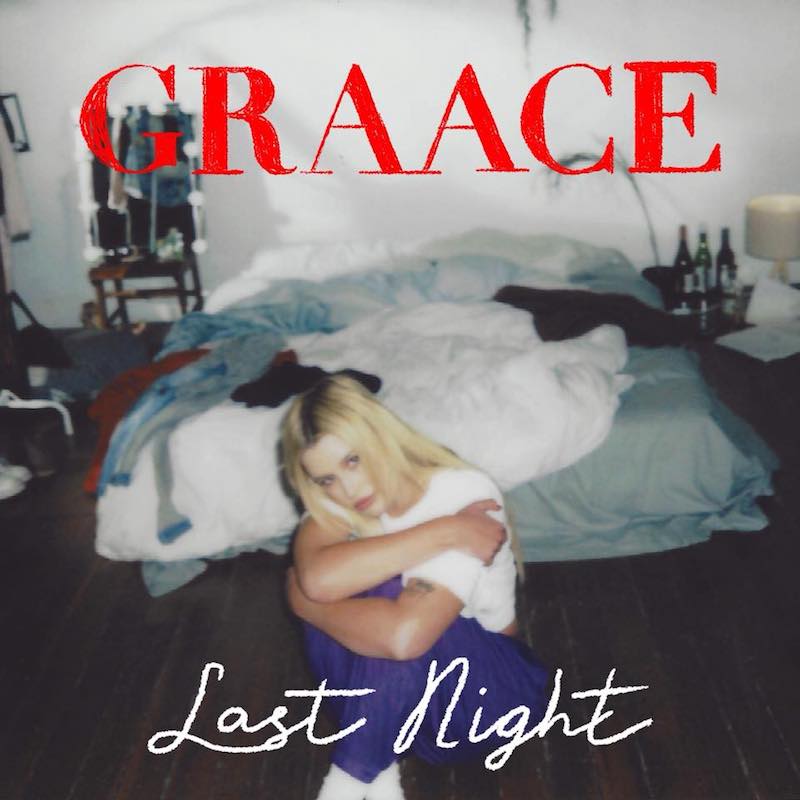 “’Last Night’ came together while sitting at my piano one night, I realized I’d been writing about the same situation for years but with different people. I was managing to recreate the same scenarios in other relationships because I wasn’t fully in love with myself before committing to somebody else.” – GRAACE

‘Last Night’ tells a bittersweet story of a woman who seeks redemption. Late one night, after she and her significant other had been out drinking and having a good time, she comes clean about some things she did. Her revelation signifies that there are consequences attached to the decisions we make.