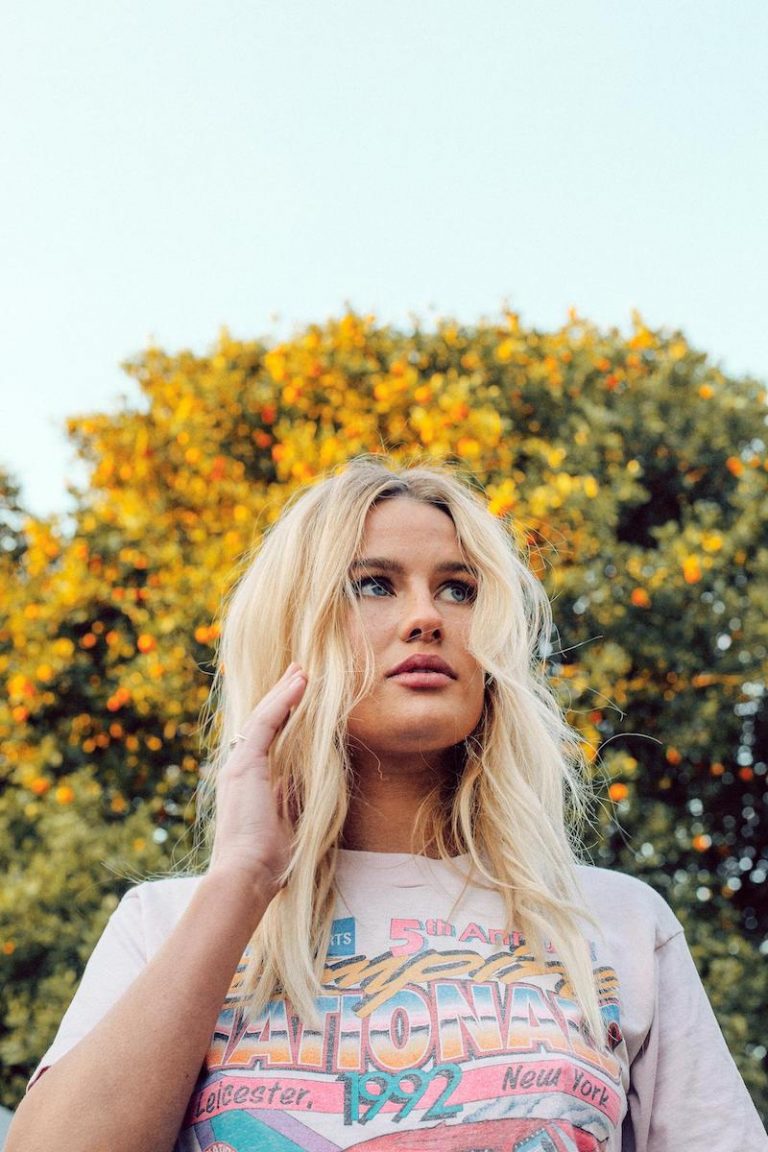 GRAACE (Grace Pitts) is a rising singer-songwriter from Sydney, Australia. Not too long ago, she released a lo-fi, indie-rock tune, entitled, “Sentimental.”

“I wrote ‘Sentimental’ as a letter to my past self. I’ve spent the past two years hibernating from most people, moving on from my old life and growing up. I needed to break out of the mental jail that I put myself in: accept my flaws, not give up on myself, and permit myself to grow. For years, I felt so lost in old memories, wishing I could go back to how things were, who I used to be, and change the narratives. It detached me from reality.

I had turned into a disassociating zombie. I had to fall apart into a crippling depression to feel my past, learn from the mistakes and allow myself to grow into a new person with no opinions of what I should be besides the mirror. Once I forgave myself and others for mistakes and our pasts, I grew closer with people and suddenly felt freedom for the first time in years. I’m always going to be a sentimental person, but the biggest thing I’ve learned from my early 20s is that memories are just lessons for the future.” – GRAACE explained

‘Sentimental’ finds GRAACE singing the words, “I’ll wait” throughout the track like it’s a mantra. Any fractures in the vocals are belied by the seamless lyrics; any doubts in her words are reassured by the instrumentation slowly building up a solid foundation. Furthermore, “Sentimental” serves as a tasty appetizer to what listeners can expect to hear on GRAACE’s upcoming EP, entitled, “Self-Preservation.” 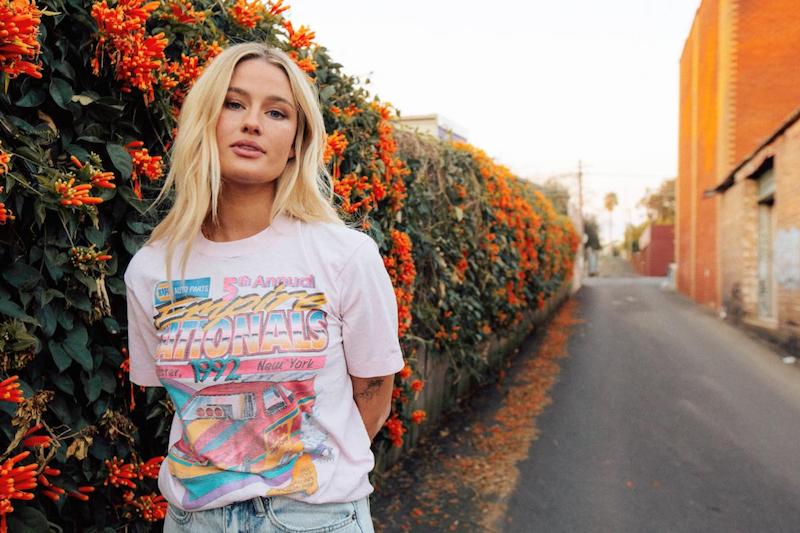 “If I’ve touched someone with a song and helped them with words that they’re not able to articulate themselves, then I’m content.” – GRAACE explained

GRAACE’s breakthrough happened in 2017 when she co-wrote and featured on Hayden James’s platinum-selling electro-pop single, “Numb.” Riding high from the success of “Numb,” in 2018, GRAACE released her “Self-Sabotage” EP, which has amassed 40 million streams to date. Despite racking up more than 100 million streams on Spotify alone, GRAACE says she quantifies her success not through numbers but through the emotional impact her music has on listeners. 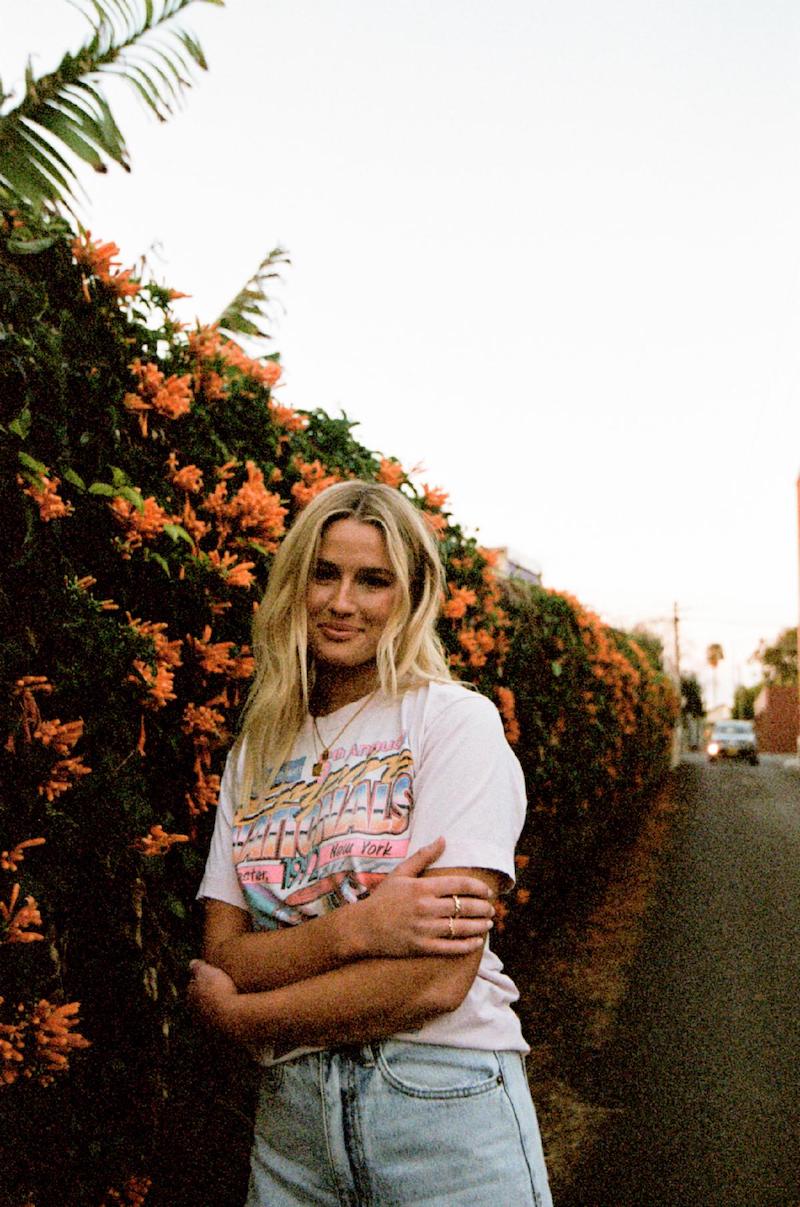 After losing her father at just 14 years old, GRAACE turned to music as a form of therapy.

“It was the one thing that gave me purpose. I think it’s kind of beautiful to finally be able to write about it; to move on and grow.” – GRAACE stated

Having fallen back in love with her guitar last year, GRAACE has enjoyed bringing a more natural, acoustic sound into her music. While she tends to write alone or with a tight circle of friends, GRAACE has been working with a range of different producers, each of whom has brought their own flair to her new creations. Now, GRAACE finally feels that she has found her true voice. 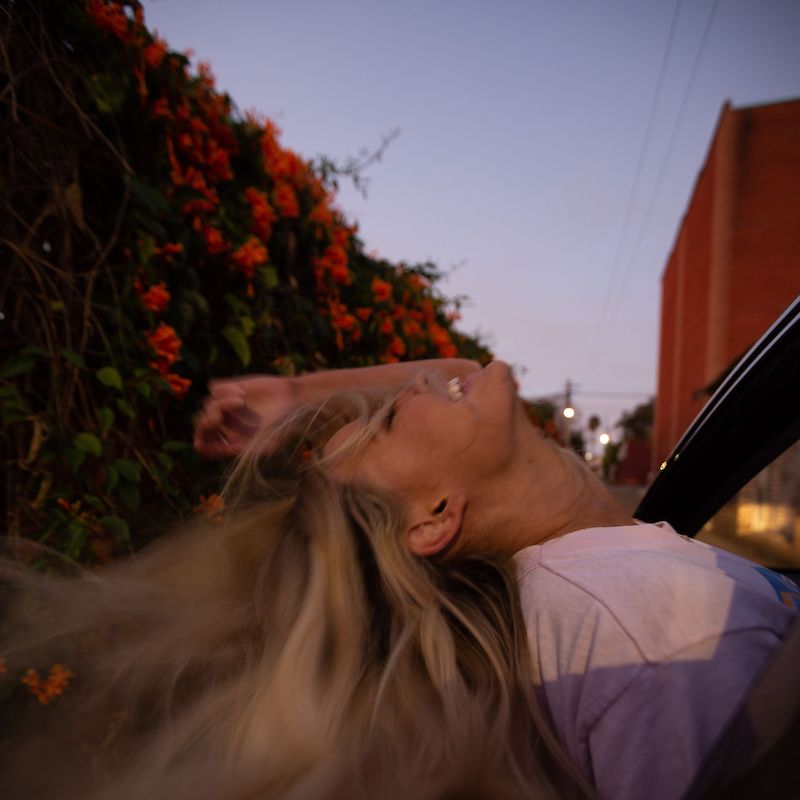