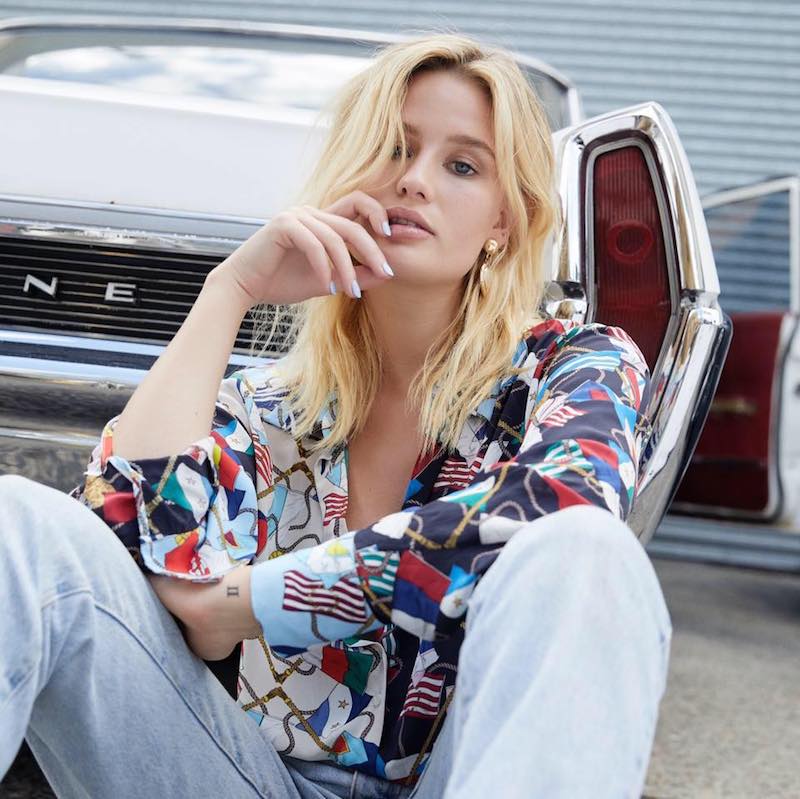 GRAACE is a singer-songwriter from Sydney, Australia. Not too long ago, she released a chill emo-pop tune, entitled, “21st Century Love”.

“All I think about is you and that face that you make when you want her but you say you don’t. These insecurities are gonna ruin me and I know this jealousy will ruin us. We gotta stop faster than we can run. We are twenty-first century love.” – lyrics

GRAACE has a magical way of taking turning her honesty into heartbreaking pop tunes.

‘21st Century Love’ finds the sad-girl singer reflecting on of how insecurities can derail your life.

“‘21st Century Love’ couldn’t of come out at a better time ’cause I’ve never related to one of my own songs in the present moment so hard like I am with my own lyrics. I hope I’m not alone with this one.” – GRAACE

GRAACE has received notable attention after the release of her “Last Night”, “SOS”, and “Have Fun At Your Party” singles. With 1.4 million listeners and 72 million streams accumulated on Spotify, it’s safe to safe that GRAACE is one of this year’s most exciting artists to watch.

We recommend adding her “21st Century Love” single to your personal playlist. Also, let us know how you feel about it in the comment section below.