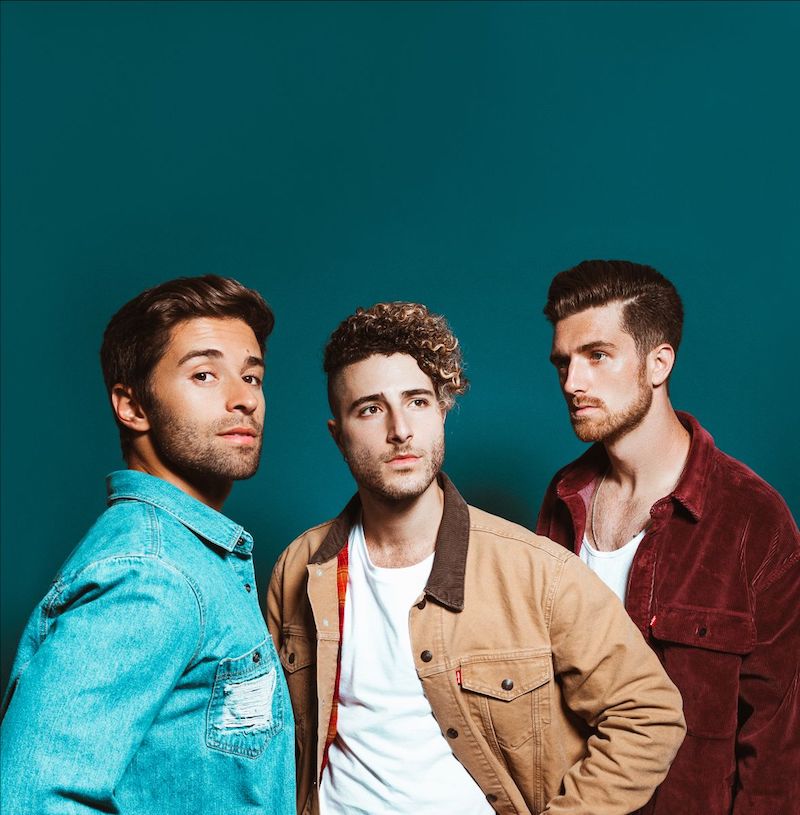 Fly By Midnight is a New York-born, LA-based indie-pop duo. Not too long ago, they released a charming lyric video for their breathtaking new single, entitled, “Automatic,” featuring Jake Miller via Snafu Records.

“Wake up, man, I hate the front door. Tell myself go out more, end up in the same bed lonely. Feels like every day is wasted like I’m on a waitlist for someone to really know me. I don’t know where you’re from, I don’t care if it’s real ’cause I like the way you talk, the way you feel.” — lyrics

‘Automatic’ is an emotive indie-pop journey that highlights the vocal talents from both Fly By Midnight and Jake Miller. It’s a beautiful, downtempo track that features delicate harmonies and emotive instrumentation. Also, “Automatic” is meant to reflect the instantaneous connection when you meet the right person.

The chilled-out version of “Automatic” contains a piano, guitar, and a drum pad. Miller and Fly By Midnight turned the original version into a down-tempo, steady tune. The trio once again proved why they are a prominent force in the industry today.

Not too long ago, Fly By Midnight co-wrote and produced Jake Miller’s 2019 singles, “Nobody Else” and “Ocean Away.” Now, they ride together on “Automatic,” which is a part of a wider collaboration EP by Fly By Midnight. The upcoming project will include their recent collaborations with Clara Mae on “Lost Without You” and “Caffeine” with Shoffy. 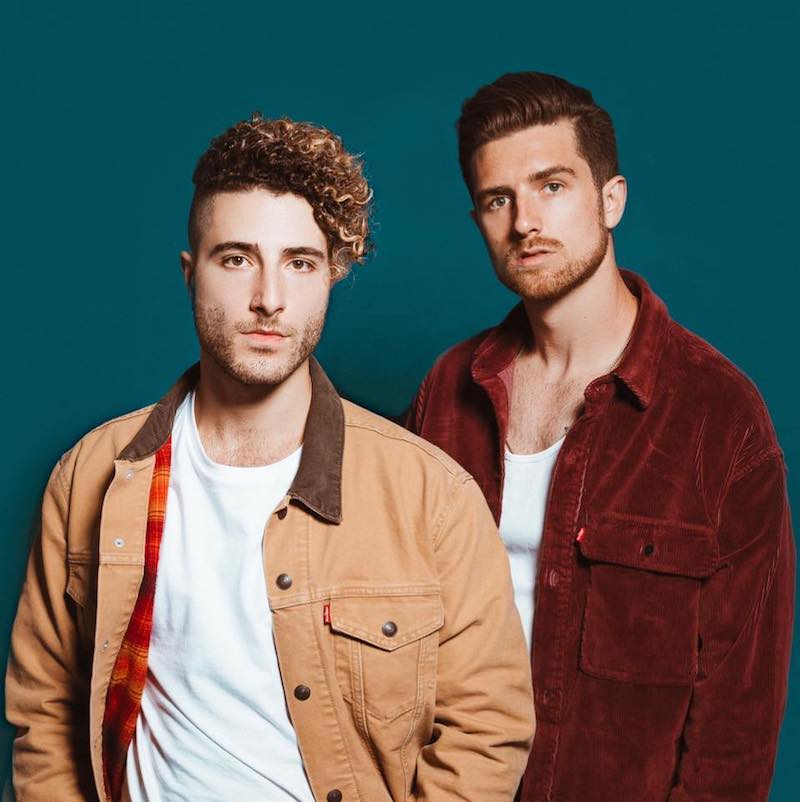 “We’ve been close friends with Jake since we first traveled to Los Angeles about two years ago. After writing ‘Automatic,’ we knew he would be the best fit for the collaboration. It’s a feel-good track that we hope resonates with our fans as much as it’s resonated with us.” — Fly By Midnight stated

Fly By Midnight is comprised of (songwriter) Justin Bryte and (producer/songwriter) Slavo. A few of their highlights include having over 280K subscribers and 13 million views on YouTube. The duo has sold-out shows in NYC and LA, and they have performed at Firefly & Panorama festivals. Also, they have opened for acts such as Daya, Neon Trees, and Third Eye Blind. Furthermore, their music has been placed on numerous Spotify playlists including “Chill Hits” and  “NMF” to name a few. As writers and producers, Fly By Midnight has worked with Betty Who, Jake Miller, VINCINT, and Julie Bergan. Also, their “Lovely” single featuring Betty Who has amassed over 10 million streams online via Spotify. 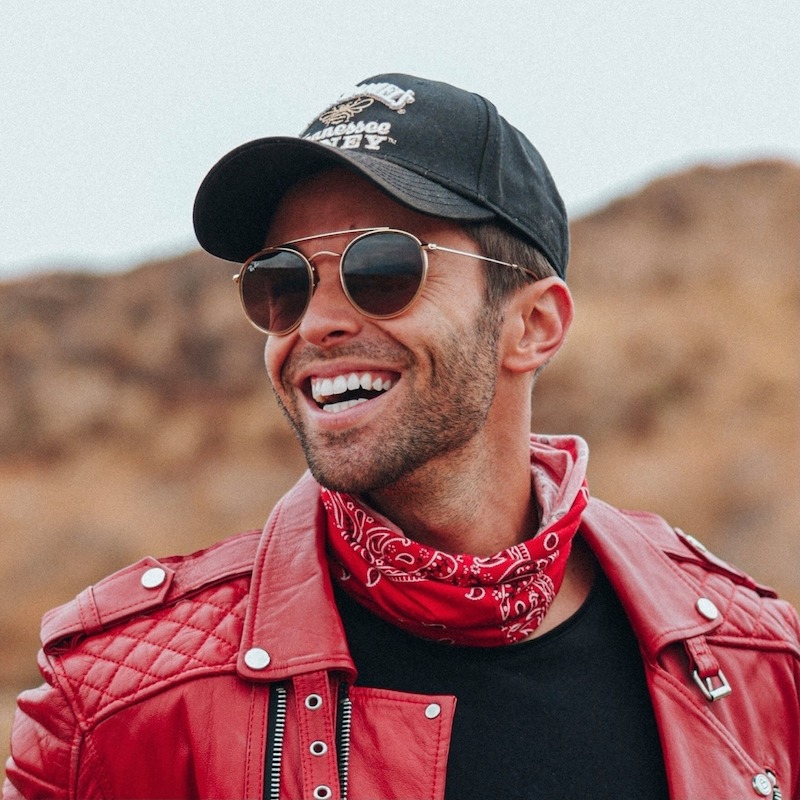 “The only thing better than making music is making music with your best friends. I’ve written four to five songs with the dudes from FBM, but this is the first time that we actually get to collab. I couldn’t be more excited about this song and I’m so proud of how it turned out.” — Jake Miller stated

Jake Miller has grown a diehard fan base called “The Millertary.” So far, he has clocked 275 million cumulative streams and shared the stage with Ariana Grande, Shawn Mendes, and Fifth Harmony. He’s embarked on eight headlining nationwide tours. In 2019, he issued BASED ON A TRUE STORY, his 6-song comeback EP that he wrote and produced exclusively in his bedroom. The project yielded the Billboard Top 40-charting hit single, “WAIT FOR YOU,” which he performed on LIVE with Kelly and Ryan. Also, Jake has taken Tik-Tok by storm, where he’s accumulated more than 780K followers, 50 million views, and nearly nine million likes on the platform. 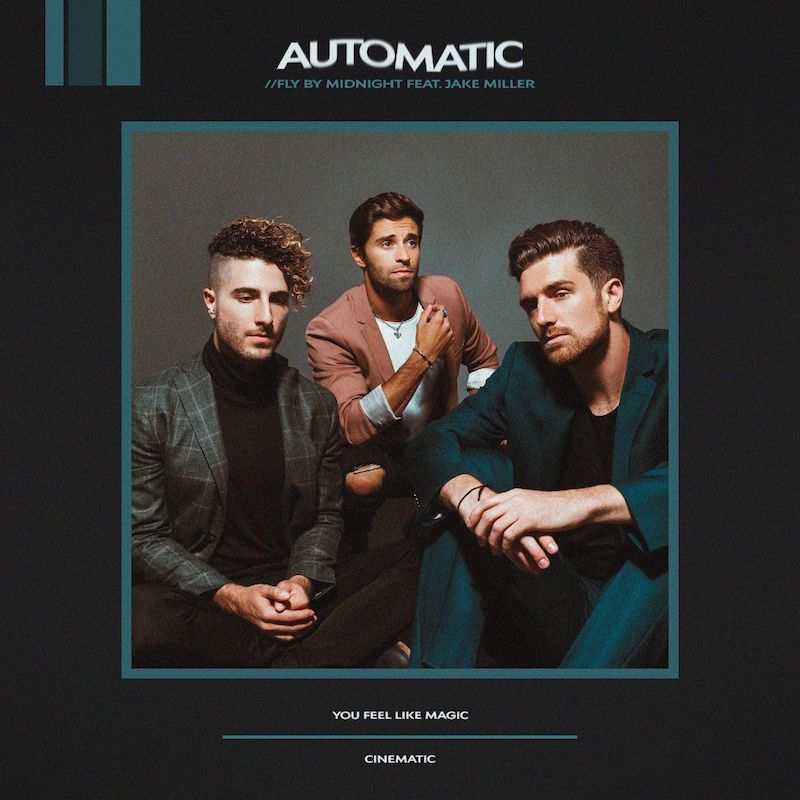 We recommend adding Fly By Midnight’s “Automatic” single featuring Jake Miller to your favorite playlist. Also, let us know how you feel in the comment section below. Peace.