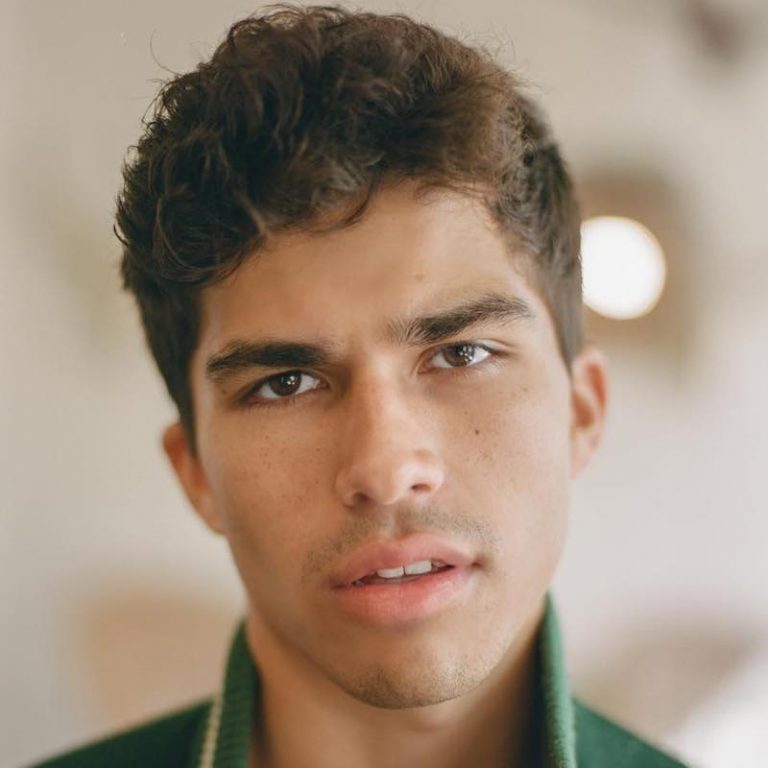 Alex Aiono is a fast-rising, 25-year-old singer-songwriter, multi-hyphenate, and Pacific Islander (Maori Samoan) based in Los Angeles, California. Not too long ago, he released an enticing pop tune, entitled, “Played Out,” featuring Jake Miller.

“I think at our core as humans we consistently lose the forest for the trees when we are in the thicker situations of life. It’s not until you’re out of the woods or have overcome what it was you were going through that you get to see it all for what it truly is. Whether it’s love (as I refer to in the song), a career, a long term goal, or any budding and flourishing situation, sometimes you have to stop and appreciate how everything ‘played out.’” – Alex Aiono explained

‘Played Out’ finds Alex Aiono musing on all the hardships he’s had to overcome in order to get to where he is now. The likable tune contains a relatable narrative, emotion-laden vocalization, and tuneful melodies. Also, “Played Out” possesses vibrant instrumentation flavored with a contemporary-pop vibration. Furthermore, the song serves as a tasty appetizer to what listeners can expect to hear from Alex Aiono and Jake Miller in the near future. 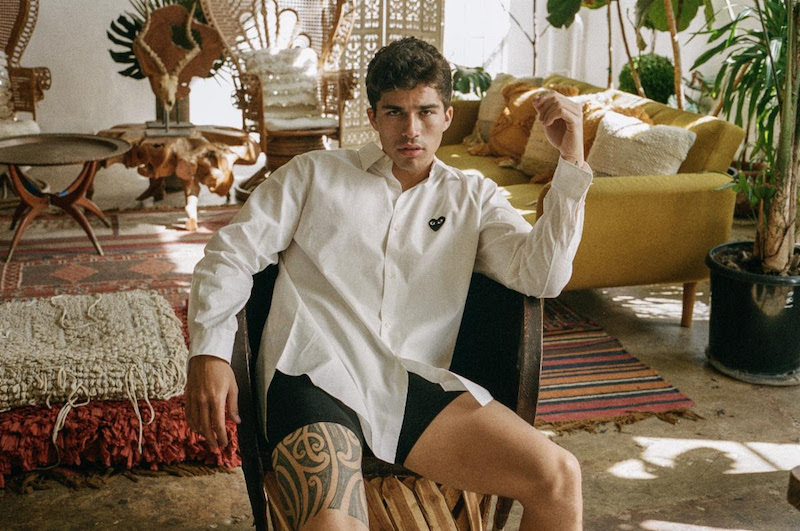 “This new era of music for me is special because I’m on an endeavor to continually reach deeper. With every release, I see more of me in my music. This next era truly will be the deepest I’ve gone yet. And as I live more life and dive further into who I am, I plan to share it with the world.” – Alex Aiono explained

Alex Aiono has seen a whirlwind of successes over the last few years. In 2020, he released the unpredictable hybrid album, The Gospel, which racked up millions of streams. Early 2021, he starred in the Ian Bryce-produced and Jude Weng-directed film, Finding Ohana, which marked the start of another burgeoning venture for Alex. Also, he has collaborated with artists like John Legend to Jon Bellion. Therefore, it’s safe to say that Alex Aiono is on his way to becoming a household name. 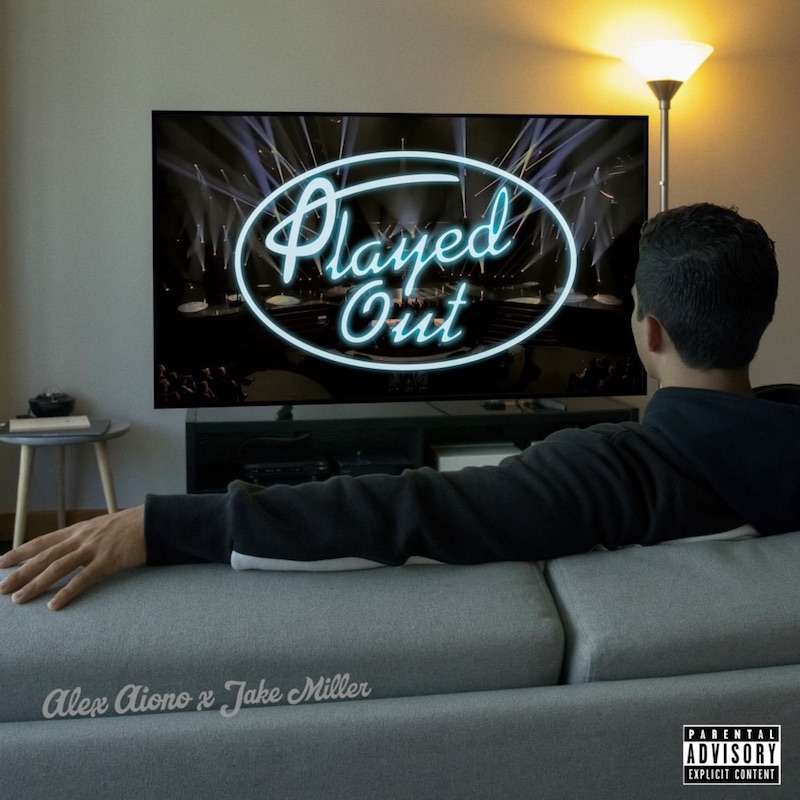 Alex first got his start when he picked up the ukulele, drums, and piano when he was seven years old. Constantly striving to learn more, he started producing his own innovative covers of hit songs. What started as a fun hobby has since blossomed into nearly a billion views on YouTube, 500 million streams, six million followers across socials, Top 10 hits of his very own, sold-out tours around the world, and starring movie roles.

In this follow-up chapter, we see a side of Alex that he has never shared before when it comes to his music. This new music is a full reflection of who Alex is today. He is the record producer, writer, and performer.

We recommend adding Alex Aiono’s “Played Out” single to your favorite contemporary pop playlist. Also, let us know how you feel in the comment section below. Mel Blanc’s famous catchphrase, “That’s All Folks!” Thanks for reading another great article on Bong Mines Entertainment. And always remember that (P) Positive, (E) Energy, (A) Always, (C) Creates, (E) Elevation (P.E.A.C.E).