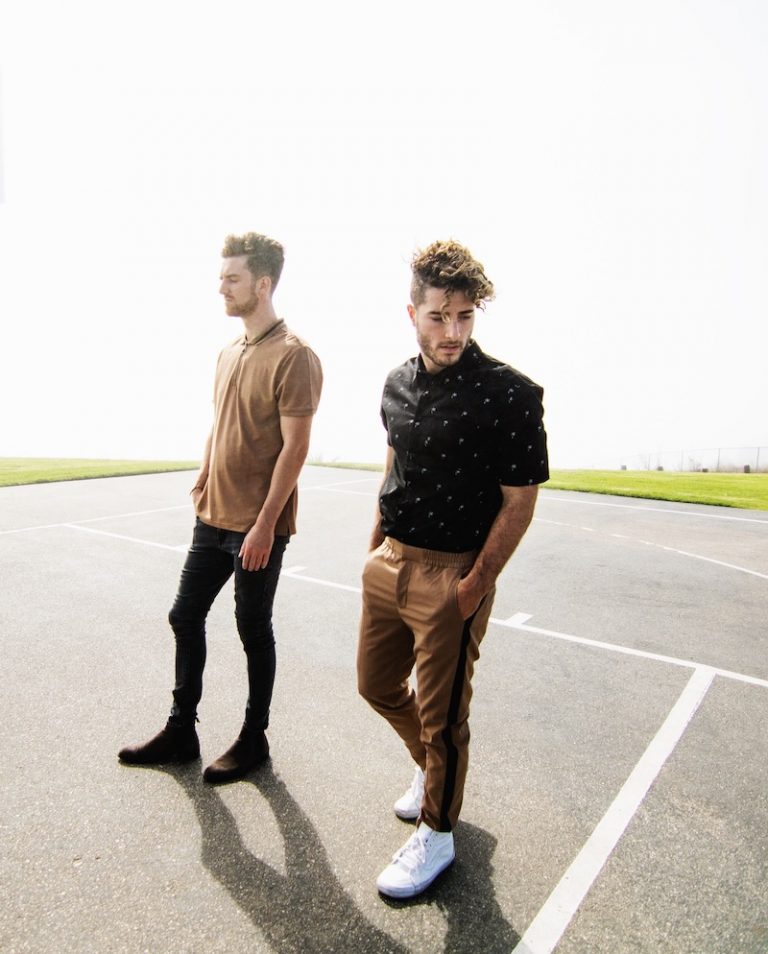 Fly By Midnight is a New York-born, LA-based indie-pop duo. Not too long ago, they released a vibratory pop tune, entitled, “Diamond Eyes,” featuring Cailin Russo.

“I was born for this, took some time now I’m infamous. Been chasing after all the things I want and I want your lips. Foreign touch and your velvet kiss. The sun goes down I’m falling apart on my way to you. It’s dark and you feel so far. I’ve been going all night tryna keep my mind right. Moving but I can’t stand. If I just keep on dancing, I’ll be going all night.” – lyrics

‘Diamond Eyes’ tells an intriguing tale about a young guy who is infatuated with a very special person in his life. The likable tune contains a relatable narrative, ear-pleasing vocals, and entrancing melodies. Also, the song possesses cheerful instrumentation flavored with electro-pop, modern dance, and contemporary disco elements. Furthermore, “Diamond Eyes” serves as a tasty appetizer of what listeners can expect to hear on Fly By Midnight’s collaborative EP, entitled, “Plus One.” 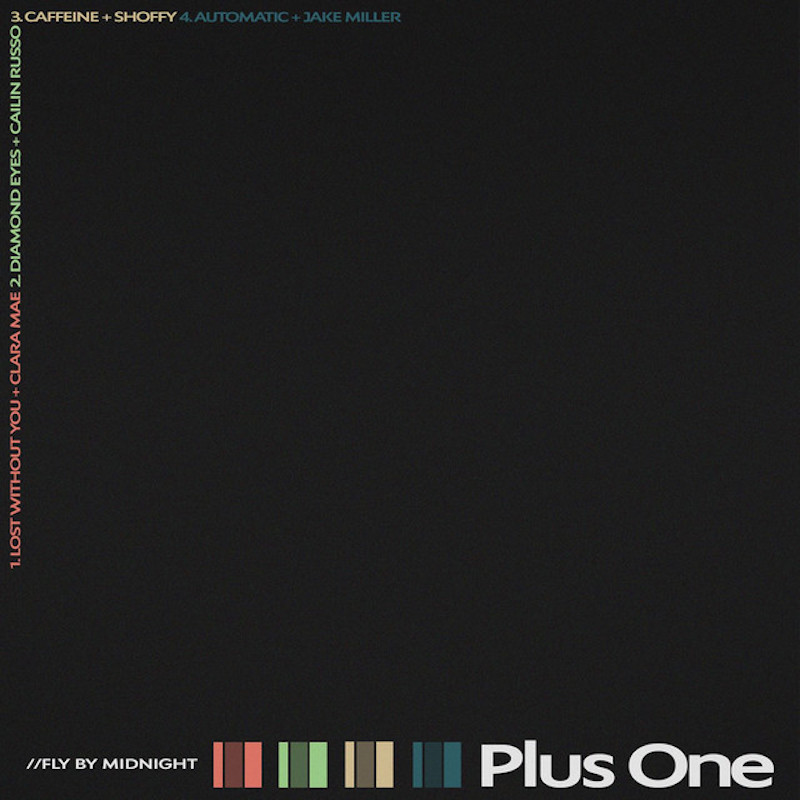 ‘Plus One’ revolves around Fly By Midnight’s ability to seamlessly create with artists from all over the globe. The four-track project features Clara Mae (Sweden), Shoffy (SoCal), Jake Miller (Florida), and Cailin Russo (LA). The packaged release is a dynamic indie-pop ride that showcases connectivity in a year more disconnected than any.

“If I die romantic, lay me down inside your diamond eyes.” 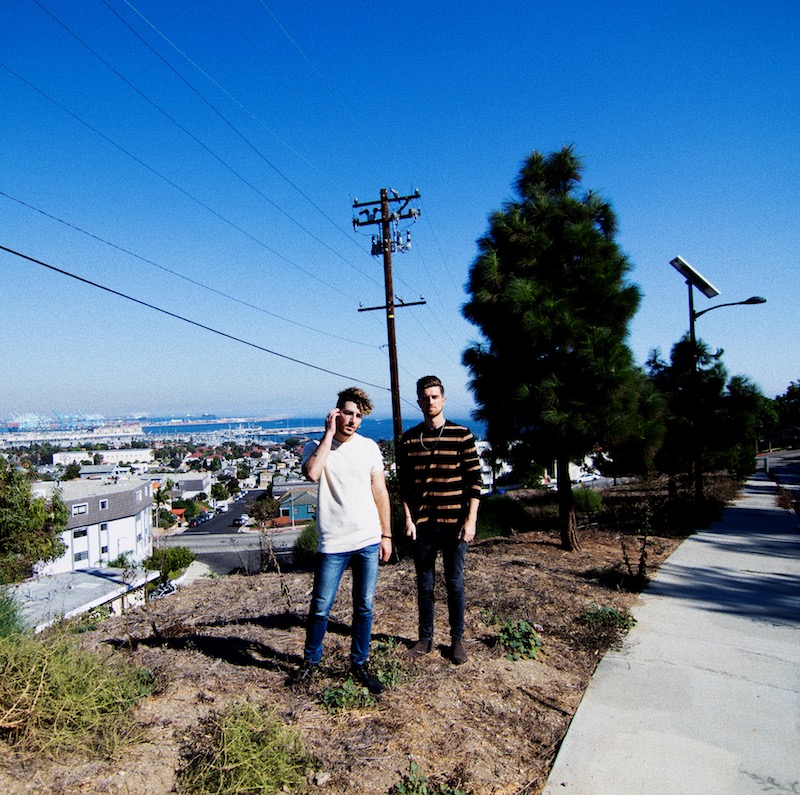 Fly By Midnight has accumulated over 30 million streams online across various platforms thanks to their “Lovely” and “Love Me Like A Friend” singles. Their music has been featured on numerous Spotify playlists (Chill Hits, NMF US) and Apple Music playlists (A-List Pop, Breaking Pop). Also, the duo has built strong momentum as writers/producers recently signing with Rx Songs following single releases for Julie Bergan (Warner) and Shawn Hook (Ultra). Plus, they have syncs for Netflix’s Home For Christmas & Queer Eye Season 5.

We recommend adding Fly By Midnight’s “Diamond Eyes” single to your favorite playlist. Also, let us know how you feel in the comment section below. Mel Blanc’s famous catchphrase, “That’s All Folks!” Thanks for reading another great article on Bong Mines Entertainment, and always remember that (P) Positive, (E) Energy, (A) Always, (C) Creates, (E) Elevation (P.E.A.C.E).