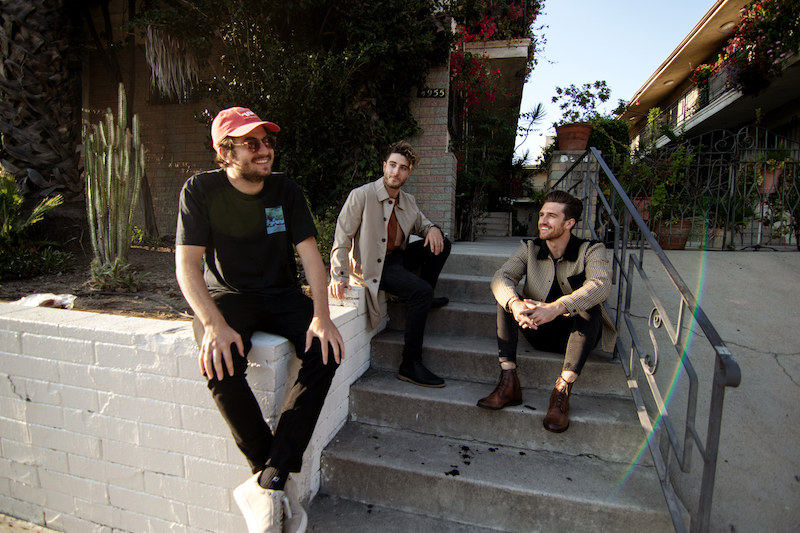 Fly By Midnight is a New York-born, LA-based indie-pop duo. Not too long ago, they released an appealing audiovisual for their “Caffeine” single featuring Shoffy via Snafu Records.

The playful music video features snippets of the artists longing over the ‘90s female icons including Tiffani Amber Thiessen (Kelly Kapowski from “Saved By The Bell”), Tyra Banks, and Jennifer Lopez. From poster-covered walls to home-made fan t-shirts of the women, the video showcases an all-too-familiar feeling of heart-wrenching and emotional turmoil that comes with loving a celebrity.

With ‘International Coffee Day’ just days around the corner on September 29th, “Caffeine” is the perfect soundtrack for the holiday. We all know the symptoms that come with the overindulgence of caffeine, such as feeling wide awake, restlessness, pacing, etc. But how can a troubled love feel like the negative side effects of caffeine? Fly By Midnight and Shoffy paint an illustrious sonic anthem while using “Caffeine” as the perfect metaphor for describing a toxic love story. 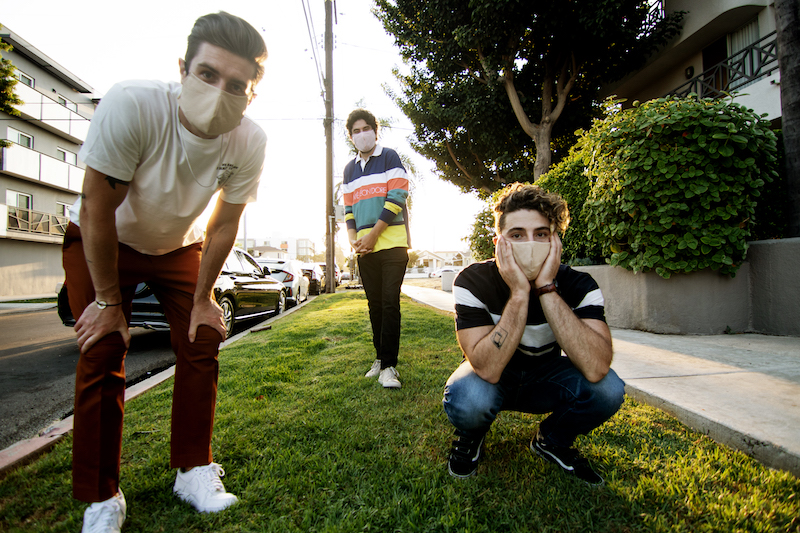 “We’ve wanted to write a track named ‘Caffeine’ for a while now since staying up late hours in the studio is a big part of our DNA. Relating the effects of coffee to the feeling of being up all night over someone felt like a fun spin on a narrative a lot of people can relate to. After recording it, we thought it would be really cool to bring on a male artist to feature which we hadn’t done before. We’re personal fans of Shoffy and were stoked when he agreed to collaborate on it.” – Fly By Midnight stated

Fly By Midnight is composed of songwriter Justin Bryte and producer/songwriter Slavo. The pair has performed multiple sold-out shows across the LA and NYC regions. Also, they have graced the stages of major festivals including the Firefly & Panorama festival. Recently, they performed on Netflix’s PRIDE Celebration last month alongside Chaka Khan, Laverne Cox, and Trixie Mattel. Furthermore, their music has been placed on numerous Spotify playlists including Chill Hits, NMF US, and more. 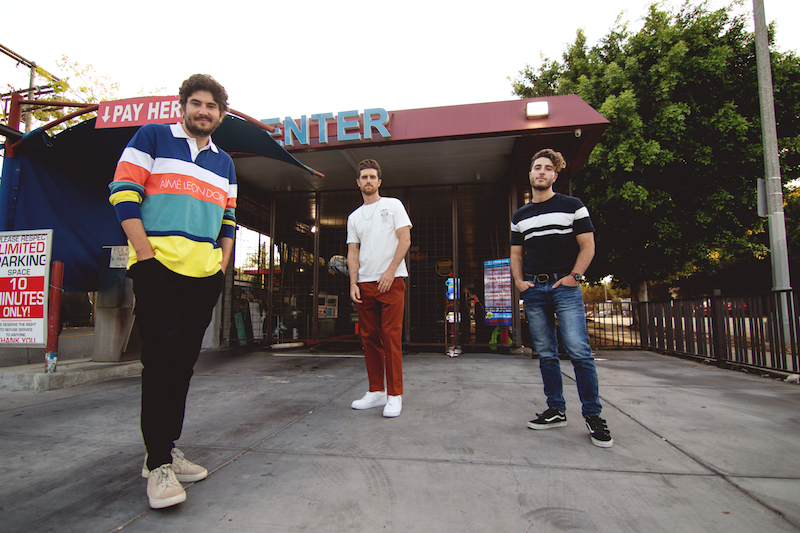 “I immediately gravitated toward the track when I first heard it. Cut a verse at my home studio, and then linked up with the guys for a socially distant shoot and music video. Justin and Slavo have been great to work with and the video was a lot of fun. I got to play a pizza delivery guy and dance on top of a pickup truck, so not a bad day. The ‘90s concept for the video really fits the song, and I hope it brings people a little light in this crazy year.” – Shoffy stated

Shoffy (real name Alex Shofler) is a singer-songwriter and producer based in Los Angeles, California. He specializes in smooth, electro-R&B jams that flirt with indie-pop and downtempo. He works out of his home studio and provides all of the instrumentation himself. Also, he released his viral hit, “Takes My Body Higher” in 2016. He followed up with his 2018 single, “Cool Again”. So far, “Cool Again” has hit over 60 million streams online across various platforms. Since then, Shoffy has released one EP (“Somewhere Between Nostalgia & Paradise”), and three albums (“Shoffy”, “Lenses”, & “Flash”). 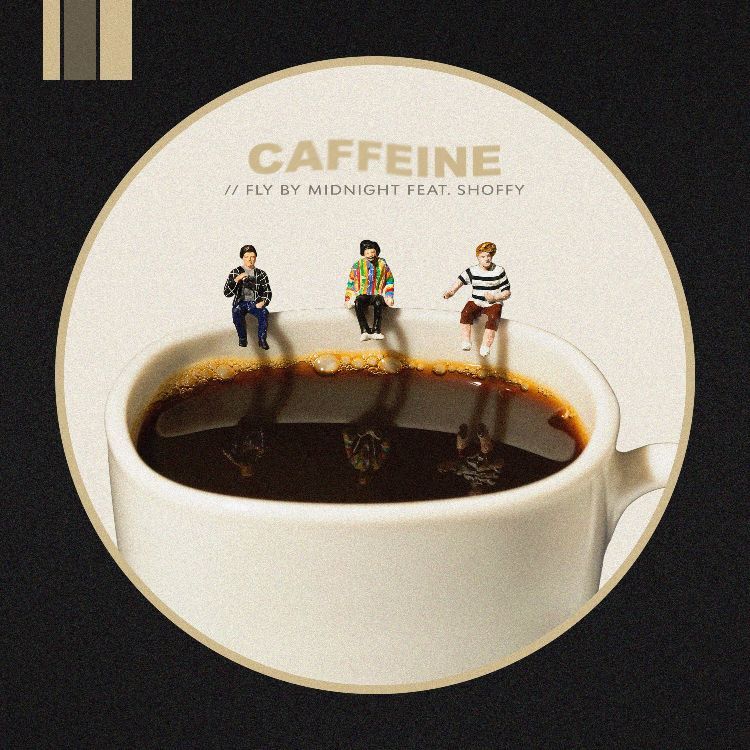 We recommend adding Fly By Midnight’s “Caffeine” single to your personal playlist. Also, let us know how you feel in the comment section below.