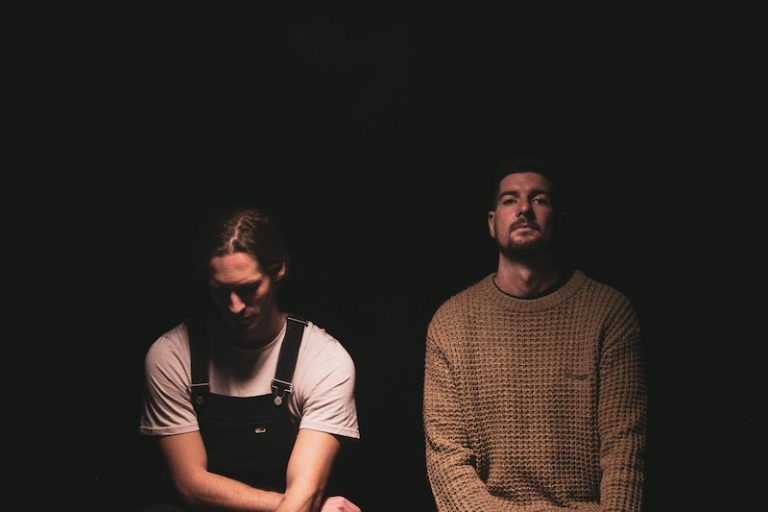 Golding is a multi-instrumentalist, electronic duo (singer-songwriter, Jay Bainbridge and well-known industry producer, Matt Bartlem) based on the Gold Coast, Australia. Not too long ago, they released an appealing music video for their “Boxing Underwater” single featuring the dreamy vocal stylings of Los Angeles-based singer-songwriter, Cailin Russo. The Nicholas Stevens-directed video follows a young couple navigating the waters of a long-term relationship.

“It was really important to us to show varying sides of relationships, not just the good, but the bad, too. We wanted to capture the emotion of a real relationship. The clip had that movement and depth that we were looking for, giving you an inside look into the couple’s relationship and being able to relate it to your own.” – Golding’s Matt Bartlem explained

‘Boxing Underwater’ contains a relatable narrative, ear-pleasing vocals, and catchy melodies that will resonate well with fans of Tame Impala, Friendly Fires, and Chet Faker. The likable tune possesses vibrant instrumentation flavored with indie and electro-pop elements. Furthermore, “Boxing Underwater” serves as a tasty appetizer to what listeners can expect to hear from Golding and Cailin Russo in the near future. 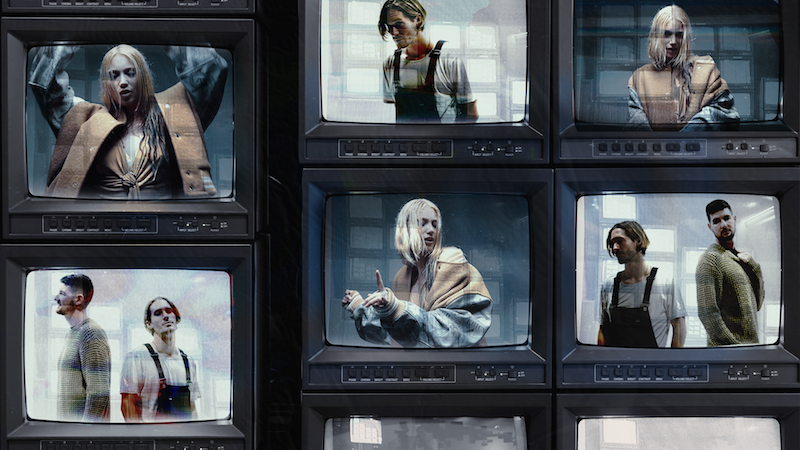 “I’ve been a fan of Cailin’s music for years. And have always had her in the back of my mind as someone I’d like to work with. Her vocals really helped set the tone and the mood of the song. All the pieces fell into place.” – Golding’s Jay Bainbridge stated

Golding’s sound draws inspiration from artists such as alt-J and Frank Ocean. The duo exists at the elusive crossroads of delicate acoustic instrumentation, evocative vocal tone, and intricate dance-floor ready beats. Also, they embody the saunter of Jungle, with the low-fi-inspired melody and rhythm of Crooked Colours and Winston Surfshirt. 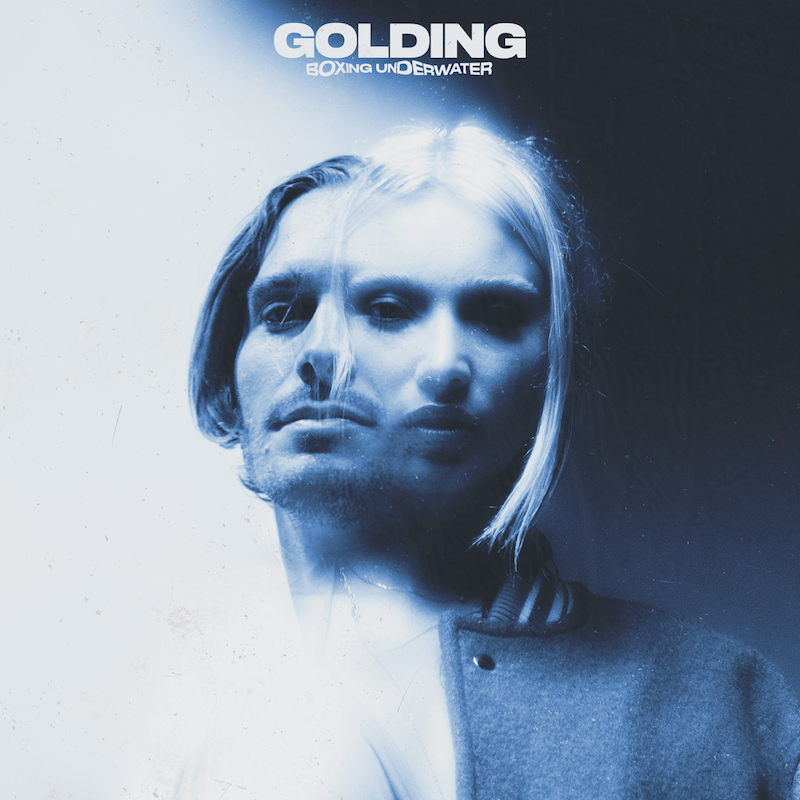