Felicia Lu is a rising German singer-songwriter based in Vienna, Austria. Not too long ago, she released a sarcastic pop tune, entitled, “Wish You Well.”

“I can see what you are hiding from yourself, unlike all who you’re gonna kiss and never tell. I believed that karma’s gonna get it straight now, I know that you’re the one whose cards you played. Always tried to change me, breathe in, and count down to three. They think I wish you hell but I just wish you well. You made me believe but now the curtains closed. I know they will see every lie you’ve told.” – lyrics

‘Wish You Well’ tells a bittersweet tale about a sympathetic young woman who recently broke up with her significant other. Apparently, their split was inevitable due to her ex’s inability to love and care for her correctly. Later, she tells her ex, “You always tried to play me, you never really loved me. But if you’re walking through hell right now I won’t stop you going.”

‘Wish You Well’ contains a gloomy narrative and ear-pleasing vocals that will resonate well with fans of Lorde and Billie Eilish. The cloudy tune possesses murky instrumentation flavored with alternative and dark-pop elements. Furthermore, “Wish You Well” is the first release following Felicia Lu’s participation in the German Eurovision preliminary. Also, the song follows her previously released single, “Dear Karma,” which plays around with a similar storyline.

“You always brought pain to me, you never took it away from me.”

“The song tells the story of a break-up where one has been fooled by the other and is waking away, ‘wishing them well,’ which may be interpreted with a bit of sarcasm.” – Felicia Lu explained

Felicia Lu is an all-around artist. She writes and performs her own music, conceptualizes it, and implements it visually in her music videos and cover art. Also, she designs her own works of art, and dances, and finds herself in almost all areas of art. To date, Felicia has accumulated over seven million streams online via Spotify. Furthermore, her songs are well-received on the radio in Austria, where she reached power play on the country’s largest radio station. Her other releases (Anxiety, In Your Hands, Dear Karma) were also played on the largest radio stations in Germany. 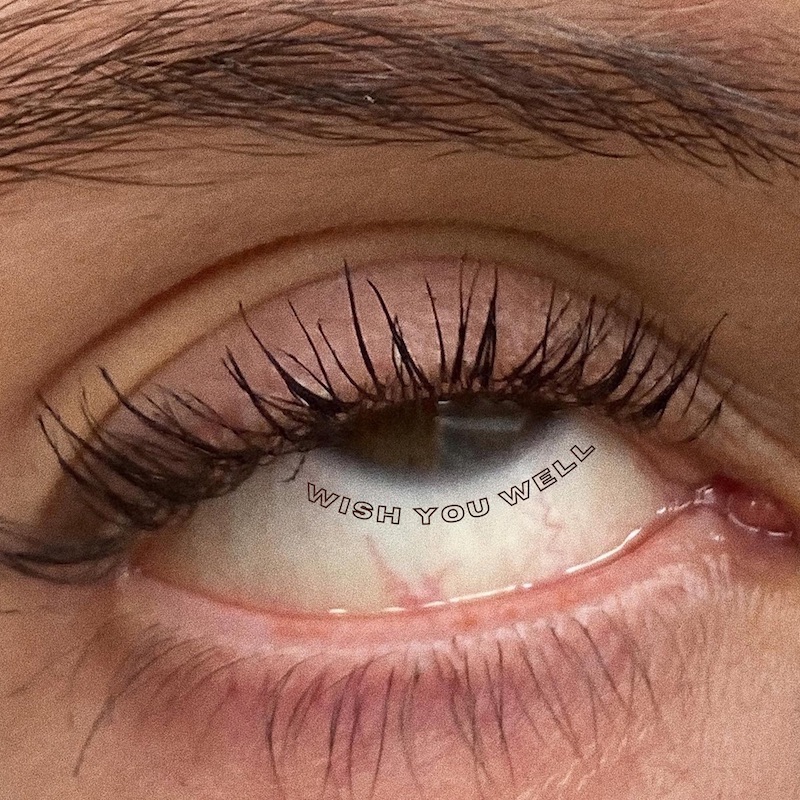 We recommend adding Felicia Lu’s “Wish You Well” single to your favorite alternative-pop playlist. Also, let us know how you feel about it in the comment section below. Mel Blanc’s famous catchphrase, “That’s All Folks!” Thanks for reading another great article on Bong Mines Entertainment – the hot spot for new music. Furthermore, always remember that (P) Positive, (E) Energy, (A) Always, (C) Creates, (E) Elevation (P.E.A.C.E).