Felicia Lu is a 26-year-old singer-songwriter from Germany, now based in Vienna, Austria. Not too long ago, she addressed social media addiction via her new single, “Obsessed.”

“I’ve been staring at my reflection; I feel like I’ve lost my perception. Can’t let it go, got blurred, self-deception. Wherever I go, I see them striving for perfection. I have to say I am no exception, I really hate this damn conception, but can’t let it go. I got my mind on my fingertips, tonight, I’ma skinny dip in words written on my sh*t online. I can’t deny I’m living for it, the drive I get out of it, but I think I’m losing it.” – lyrics

‘Obsessed’ tells an honest tale about a young woman who spends her days alone, in bed, and on her phone. Apparently, she’s obsessed with her social media life. Also, she believes she’s trapped in a hole and doesn’t see too much honesty being displayed online. Therefore, she admits, “I’m putting on a happy face, everything you see is fake, seeing no mistake I make. I’m obsessed.”

“I got so used to all this madness, used to feeding my own sadness.”

“I wanted to write a song about something we all are a bit too familiar with. Social Media. Spending my days all alone, I’m in bed but on my phone, I’m creating my own clone – I’m obsessed. The song tells the story of one being glued to their phone, living in that digital world they created themselves and losing themselves in it. It is something we all are aware of but seem to take quite lightly. Because sometimes it’s just easier to forget the real world and pretend the one on our phones is the only one that exists.” – Felicia Lu explained

Felicia Lu made it to the finals of the RTL Talent show, Rising Star, in 2014. In 2017 and 2022, she made it to the finals of the German preselection for the Eurovision Song Contest. Felicia is a multi-talent when it comes to music in all forms. She plays several instruments, writes her own songs, produces, and sings. Also, she designs her own works of art, dances, and finds herself in almost all areas of art. So far, Felicia has accumulated over 10 million streams on Spotify alone, thanks to her million-plus streaming singles (Pay and Anxiety). Plus, her songs are well-received on the radio: In Austria, she reached power play on the country’s largest radio station and her singles (Anxiety, In Your Hands, and Dear Karma) were played on the largest German radio stations. 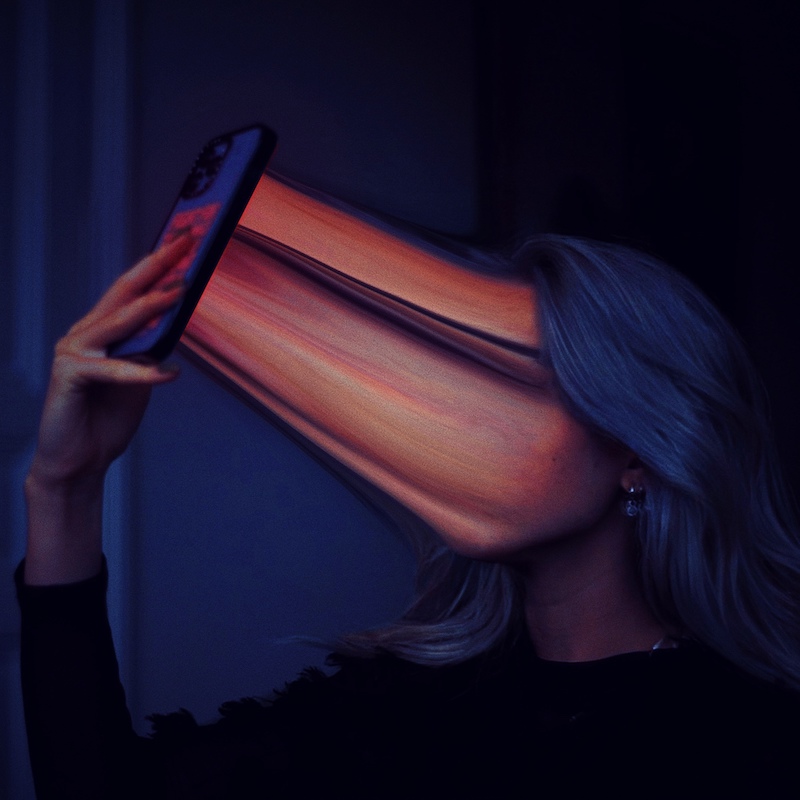 “All the perfect things that I can see online, building what I want, a world we redesign. Looking like I shine, holding the dark inside. Everything’s just fine when they can’t see you cry.” – lyrics

We recommend adding Felicia Lu’s “Obsessed” single to your favorite alternative pop playlist. Also, let us know how you feel in the comment section below. Mel Blanc’s famous catchphrase, That’s All Folks! Thanks for reading another great article on Bong Mines Entertainment – the hot spot for new music. Always remember that (P) Positive, (E) Energy, (A) Always, (C) Creates, (E) Elevation (P.E.A.C.E). Contact us on social media via Twitter, YouTube, Instagram, or Facebook, and let us know what’s going on. Disclaimer: This post contains affiliate links. If you make a purchase after clicking a link, we’ll collect a share of sales or other compensation.