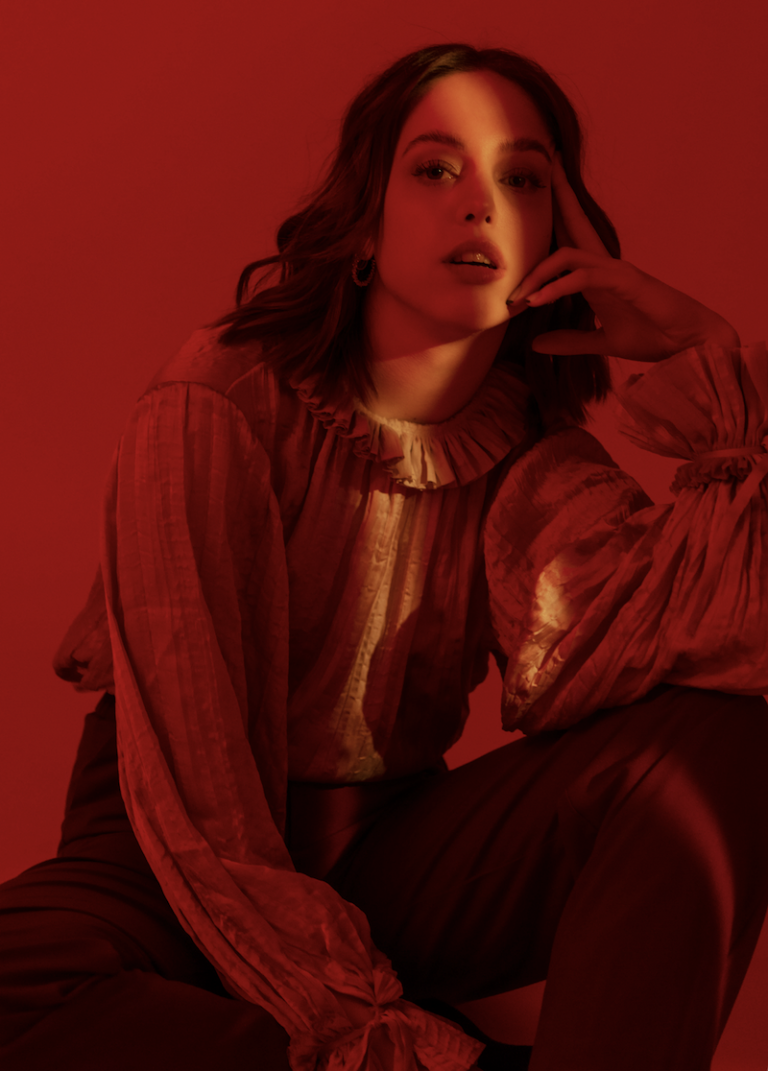 Felicia Lu is a rising German singer-songwriter based in Vienna, Austria. Not too long ago, she released a lovely alternative-pop tune, entitled, “Anxiety,” produced by Dany Weisz.

“All those voices can’t ignore them. I have no choice left, I’m falling again. Yeah, I feel them crawling under my skin. I hear them calling, how it begins. They see me strong but I’m giving in. My mind is leaving me behind. Closed eyes hoping they won’t find every very piece of me that’s ever been inside of me. I’m trying all my best to get rid of my anxiety. I’ve tried keeping it inside. I lied about where the voices hide.” – lyrics

“I just cannot reach the ground when I think I am insane. It is starting again like my mind’s their damn playground.” 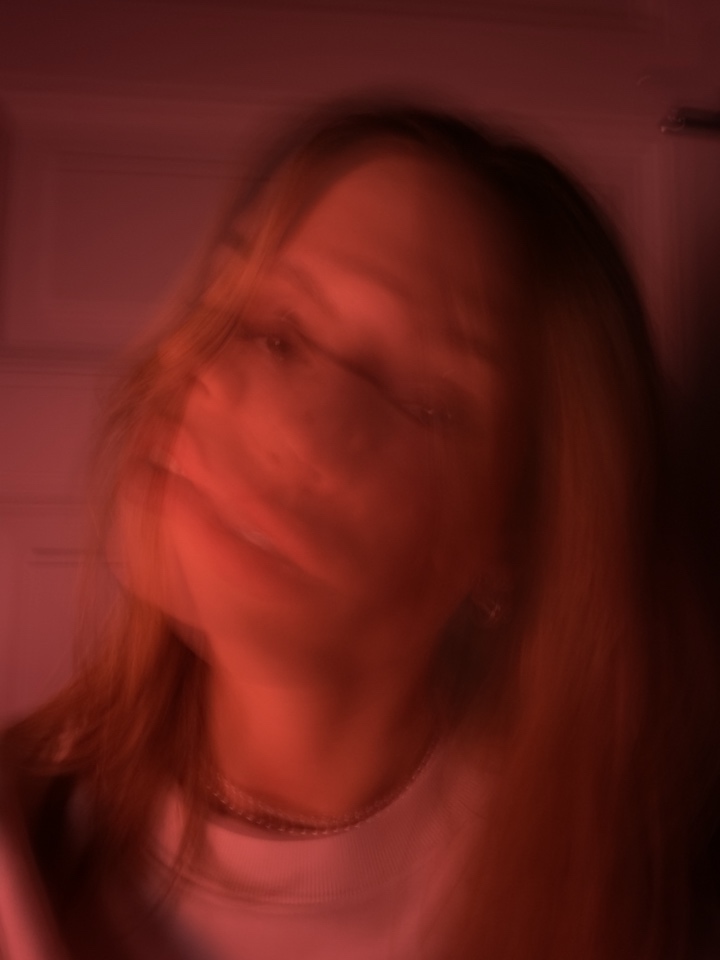 “‘Anxiety’ is a song I wrote one late night in the studio with thoughts racing through my mind, uncontrollable overthinking, trying to overcome anxiety itself. I wanted to capture my process of fighting it and tried to put the feeling into the song with fast, rushing thoughts represented by the fast and wordy post-chorus.” – Felicia Lu explained 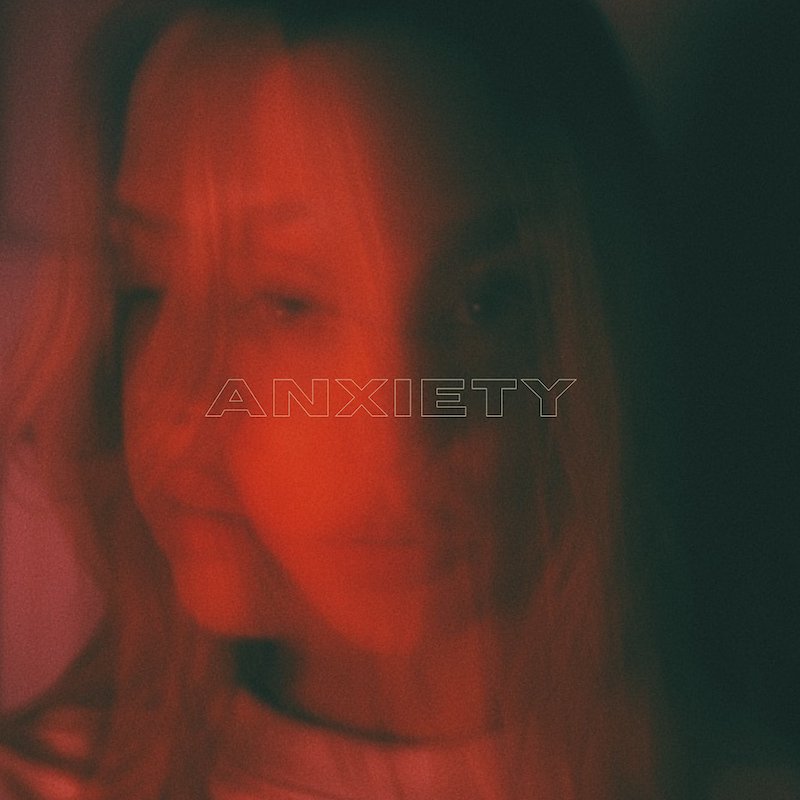