Felicia Lu is a rising German singer-songwriter based in Vienna, Austria. Not too long ago, she released a heartfelt pop single, titled, “Band-Aid.”

“‘Band-Aid’ tells a story of a passing relationship. How it’s already broken and won’t go back to how it was. So all that’s left to do is to rip it and the partner off like a band-aid. Fast and with pain to be free of it after.” – Felicia Lu explained

‘Band-Aid’ is about a vulnerable young woman who finds herself running through the streets at night, in search of the key. Apparently, the breakup with her ex-partner has left her heartbroken and mentally scarred. Later, she tells her former companion, “Some things you can’t go back to – no matter how hard you try. Once broken you can’t undo. Everything I always do, I used to do it all for you. I’ve missed the guy I once knew.”

“Rip you off like a band-aid like I never cared. There are things that can’t be unsaid, once they’ve been heard.” 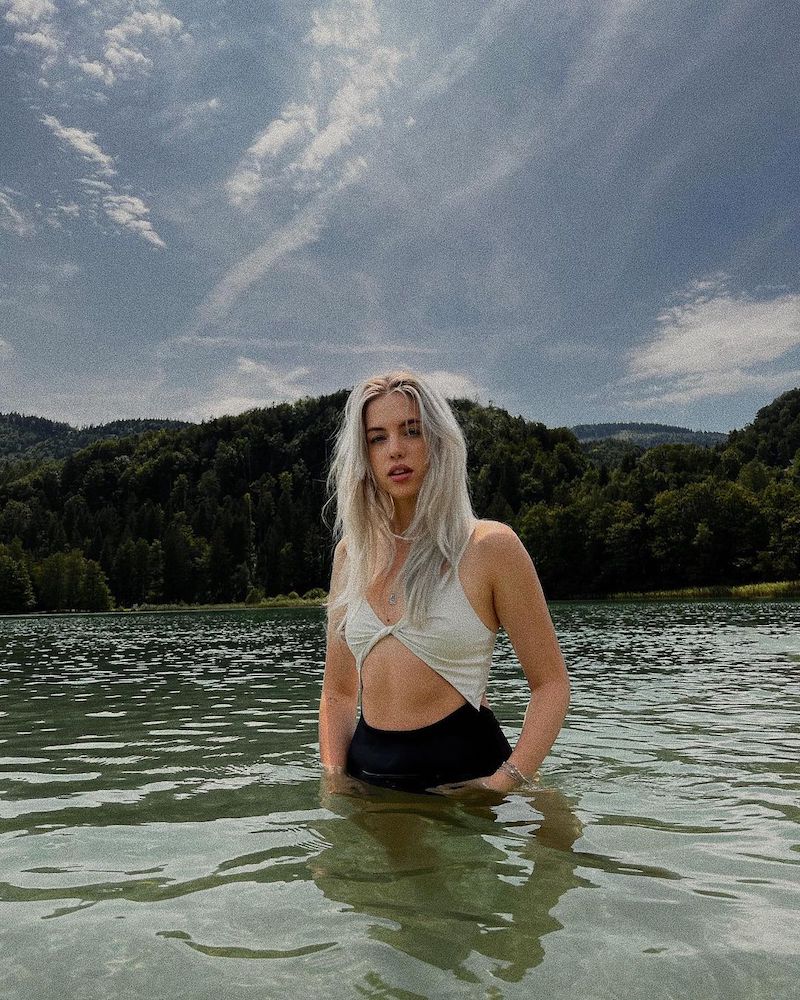 Felicia Lu made it to the finals of the RTL talent show, “Rising Star,” in 2014, and to the finals of the German preselection for the Eurovision Song Contest in 2017. In 2022, she’s been working on and releasing her original music. Felicia Lu is a multi-talent when it comes to music in all forms. She plays several instruments, writes her own songs, produces, and sings.

The 26-year-old is an all-around artist: she writes and performs her own music, conceptualizes it, and implements it visually in her music videos and cover art. Also, she designs her own works of art, and dances, and finds herself in almost all areas of art. So far, she has accumulated over 10 million streams on Spotify alone. 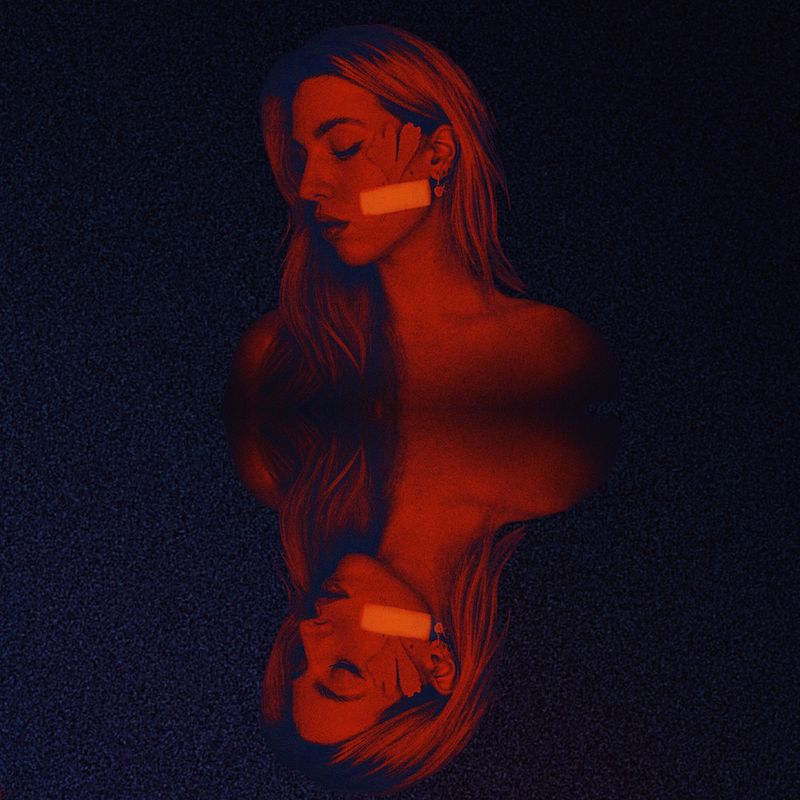 We recommend adding Felicia Lu’s “Band-Aid” single to your favorite alternative pop playlist. Also, let us know how you feel in the comment section below. Mel Blanc’s famous catchphrase, That’s All Folks! Thanks for reading another great article on Bong Mines Entertainment – the hot spot for new music. Always remember that (P) Positive, (E) Energy, (A) Always, (C) Creates, (E) Elevation (P.E.A.C.E). Contact us on social media via Twitter, YouTube, Instagram, or Facebook, and let us know what’s going on. Disclaimer: This post, contains affiliate links, and we may be compensated if you make a purchase through links on our website.