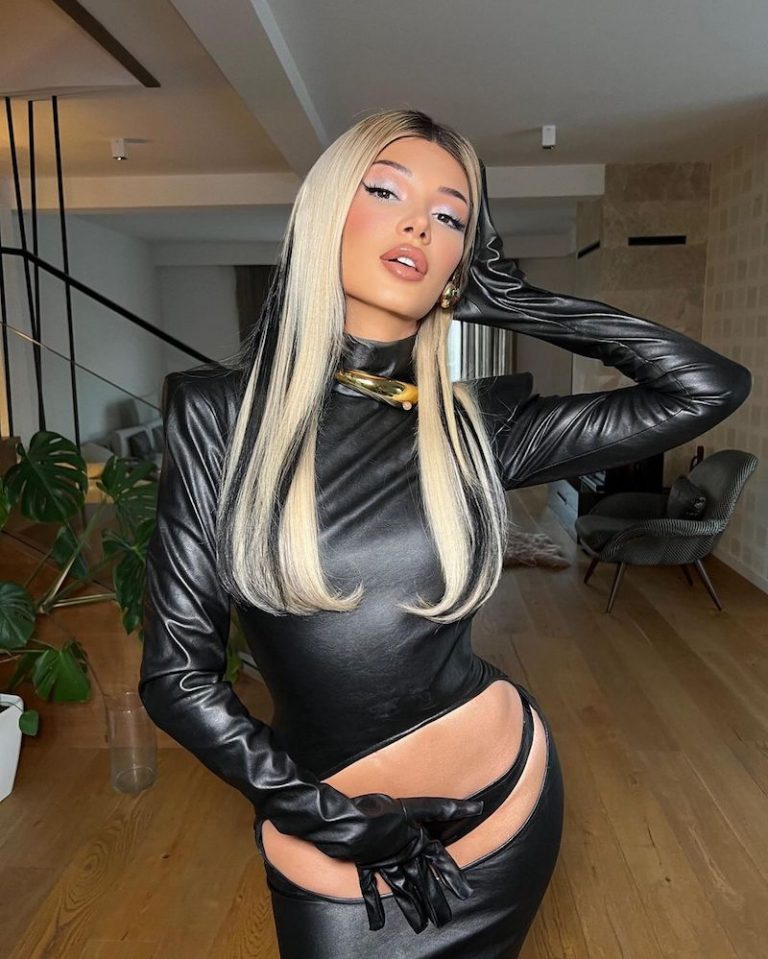 Era Istrefi is an award-winning, Kosovo-Albanian singer-songwriter, born and raised in Pristina. Not too long ago, she released an appealing music video for her “BEBE” single.

The Fati.tv-directed video finds an elegantly clothed  Era Istrefi performing inside an exclusive area filled with antique, high-value art. The next scene finds her inside a high-profile club, on top of a plush leather sofa wearing a tight and sexy neon outfit. The attire doesn’t stay on her for too long because she has a change of clothes in the next scene. Viewers get to see Istrefi and several mask-wearing dancers perform an eloquent sequence under an array of spot-and-flashing lights.

‘BEBE,’ which means baby in Albanian, contains a catchy chorus and ear-pleasing vocals that will resonate well with fans of Dhurata Dora, Elvana Gjata, Arilena Ara, and Dafina Zeqiri. The likable tune possesses rhythmic instrumentation flavored with Albanian pop, EDM, and electro-dance elements. Also, “BEBE” serves as a tasty appetizer to what listeners can expect to hear from Era Istrefi in the near future as she continues to release new and exciting music. 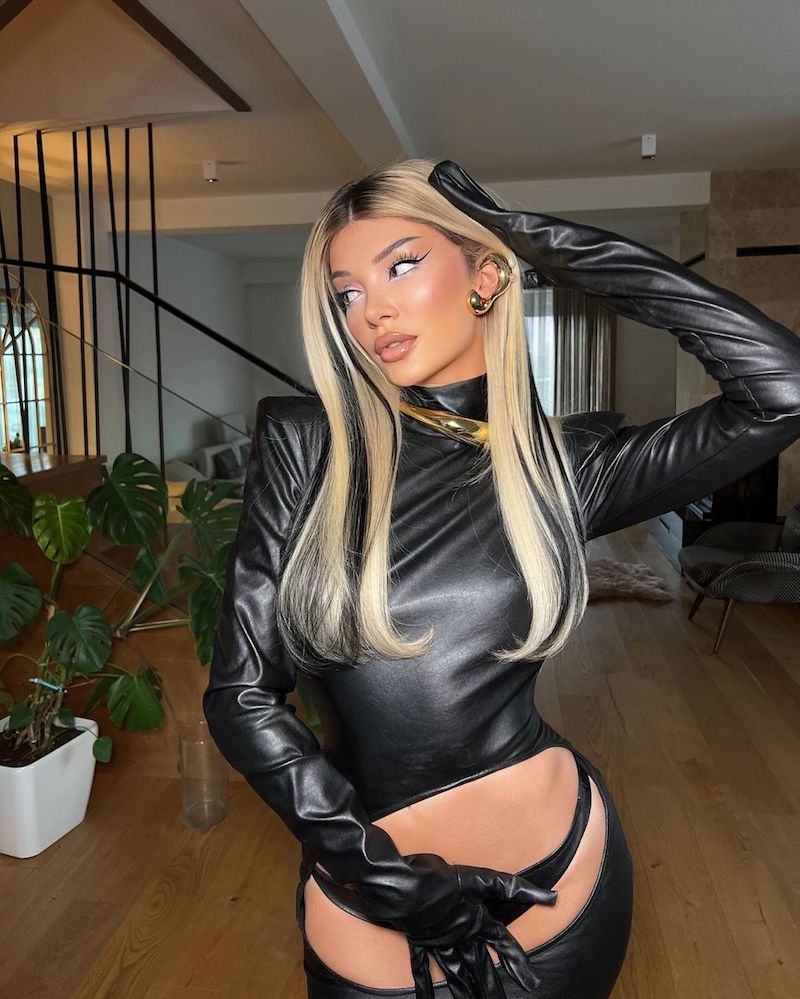 Era Istrefi rose to significant international recognition with the breakthrough single, BonBon. The song experienced commercial success worldwide and received various certifications. Since then, Istrefi has received a number of awards and nominations including the European Border Breakers Award and Top Music Award. A few of her musical influences include Rihanna, Lana Del Rey, and Nexhmije Pagarusha. 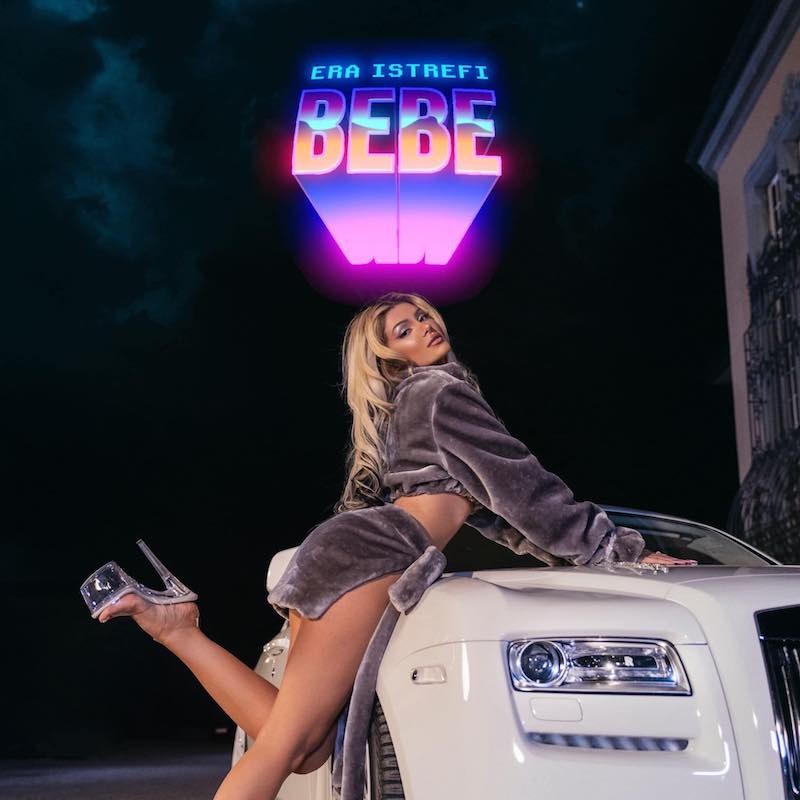 We recommend adding Era Istrefi’s “BEBE” single to your favorite Albanian pop playlist. Also, let us know how you feel about it in the comment section below. Mel Blanc’s famous catchphrase, “That’s All Folks!” Thanks for reading another great article on Bong Mines Entertainment – the hot spot for new music. Always remember that (P) Positive, (E) Energy, (A) Always, (C) Creates, (E) Elevation (P.E.A.C.E). Contact us on social media via Twitter, YouTube, Instagram, or Facebook, and let us know what’s going on. “Disclaimer: This post contains Apple TV and Apple Music affiliate links. When you buy through links on our site, we may earn an affiliate commission.