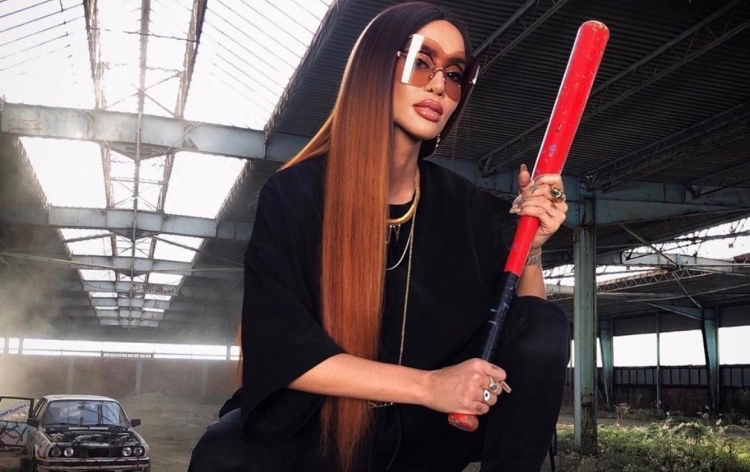 Dafina Zeqiri is an Albanian-rooted singer-songwriter from Varberg, Sweden. Not too long ago, she released an attractive audiovisual for her “Zili Zili” single.

“The song is about jealousy for the hard-working artists in the music industry. The hard-working artists tend to be hated and falsely accused by new artists. Just so they can get more fame out of it. The song is about how big artists in the music industry move on and don’t really care about these accusations since they have to focus on their work, etc.” – Dafina Zeqiri stated

‘Zili Zili’ finds Dafina Zeqiri addressing people who act a certain type of way after accumulating a large lump sum of money. Also, the song speaks about people who act silly for the sake of getting some likes online. “Zili Zili” contains a relatable narrative, ear-welcoming vocals, and alluring Albanian lyrics. Furthermore, the catchy tune possesses melodic instrumentation flavored with an urban Albanian-pop aroma. Moreover, Zeqiri’s ability to create captivating tunes has positioned her as one of today’s most listened-to artists.

“Silly, silly, you actin’ crazy ‘cause you made a milly.” 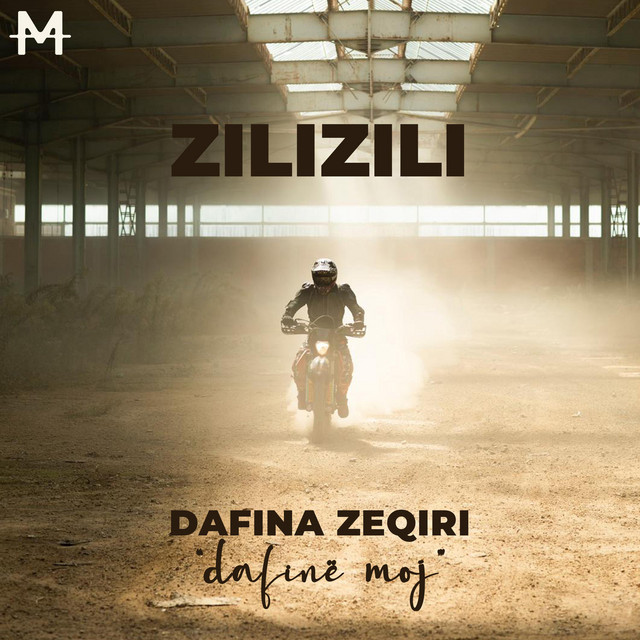 We recommend adding Dafina Zeqiri’s “Zili Zili” single to your personal playlist. Also, let us know how you feel in the comment section below.