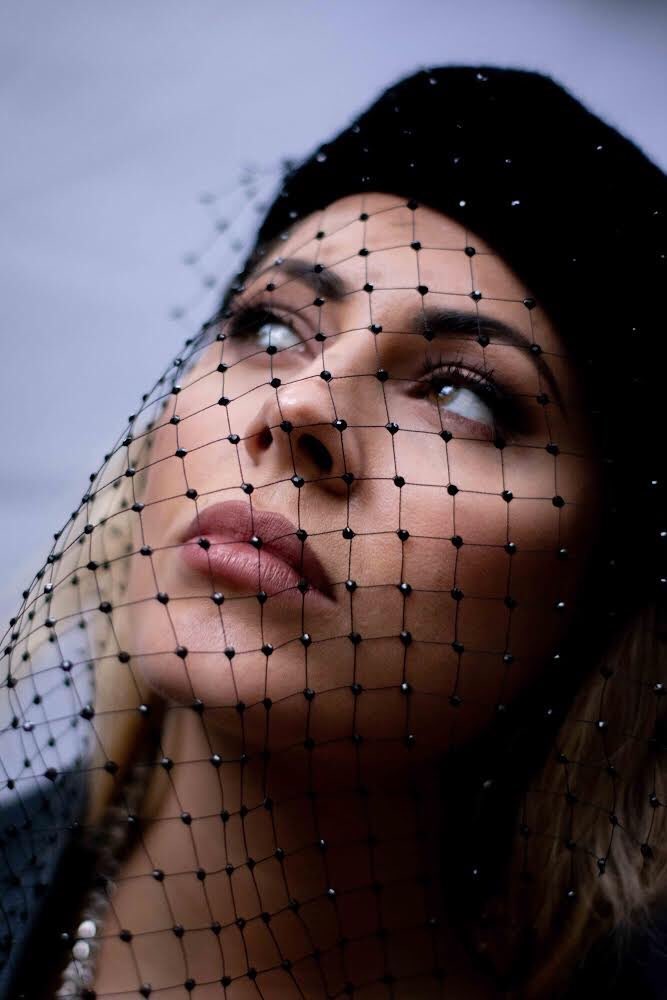 Empara Mi is a London-based singer-songwriter and producer from Guernsey. Not too long ago, she released a provocative music video for her “Ditch” single.

“I knew [director] Netti Hurley would be perfect for this project. We’ve been friends for a while. Also, I’ve always been a fan of how boldly she celebrates women’s bodies in her work, and the bravery she brings to everything she works on. The song’s message is about empowering yourself and moving on from a bad situation. We wanted to create a visual that captures what the song means to me, which is, you are going to make mistakes, probably the same ones more than once. But at some point you’ve got to switch up the conversation, remind yourself what you’re worth. Pick yourself up, bury the bullshit, and walk away like a bad bitch!” – Empara Mi

‘Ditch’ tells a realistic tale of a young woman who was done wrong by the hands of a cold-hearted individual.

Now, that individual wishes they had done wrong to someone other than the above-mentioned woman.

“Come to me if you wanna get done with. Six feet underground. I thought I covered you in dark, my friend. But if they try to take you out, I’ll bury you again.” – lyrics

The murky tune is the latest in a string of highly intoxicating singles from Empara Mi including “Blood in the Water” and “Crying”.

“This is about an opportunity I had, which I wanted so badly for so long. So when it came, I put my blind trust in it. I had no idea what I was getting myself into. I hadn’t educated myself properly and so I lost myself in it and got taken advantage of more than a few times. Also, I had a lot to learn, so I did and switched up the conversation. I’m not waiting on anyone else anymore.” – Empara Mi

Since her emergence in 2016, Empara Mi’s music has amassed over 1M streams online via Spotify alone.

We recommend adding her “Ditch” single to your personal playlist. Also, let us know how you feel about it in the comment section below.