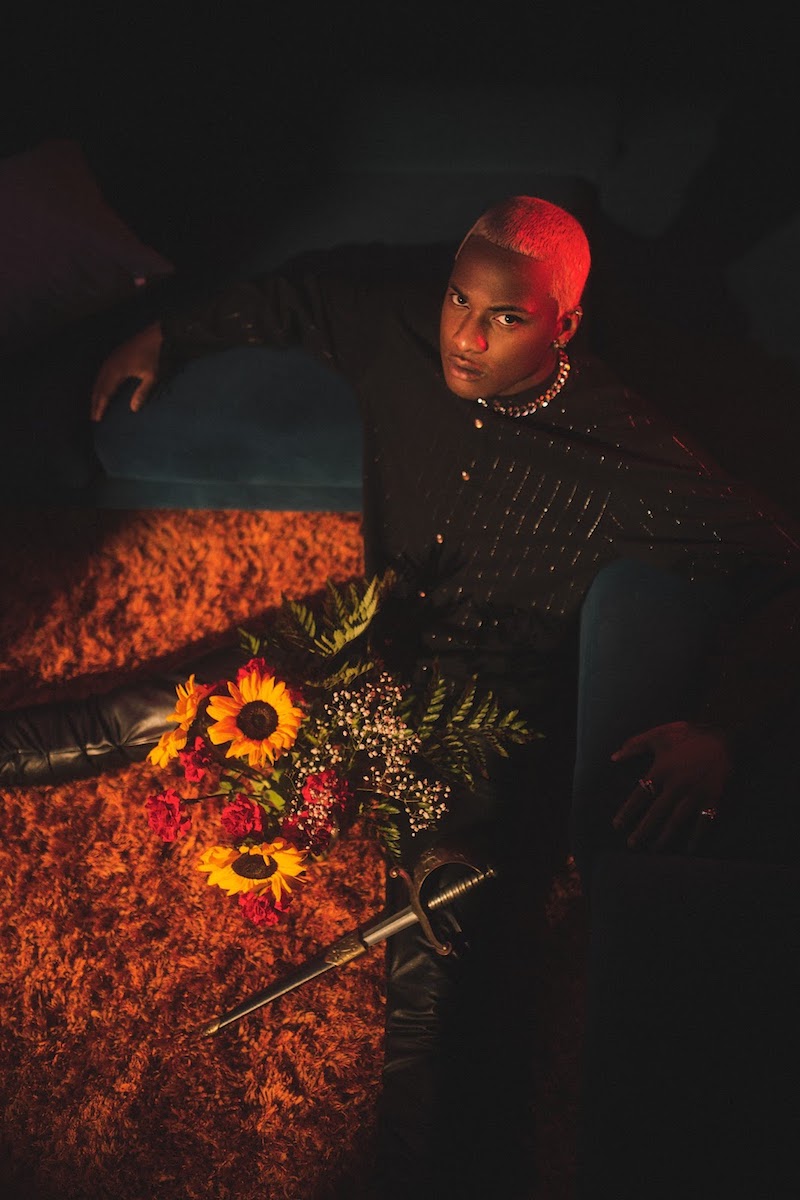 Duchi Da Vinchi is a 24-year-old rapper who orbits between New York City, Mars, L.A., and Atlanta. Not too long ago, he and Asian Doll release a hard-hitting rap tune, entitled, “Lonely F**k”, produced by Kids of The Forest.

“When I have an empty space in my life, I have this weird urge to fill it. Even if it’s with something or someone I know isn’t good for me. In those moments you can take away the space, but you can’t escape feeling lonely. My producer/brother, Kids of the Forest, went crazy on the sonics as always with an assist from Brandy Purp. We knew we had something special and I knew I had to put in the call to my day one sister Asian Doll to body the open verse.” – Duchi Da Vinchi stated

“She’s in the penthouse, her morals in the basement.” 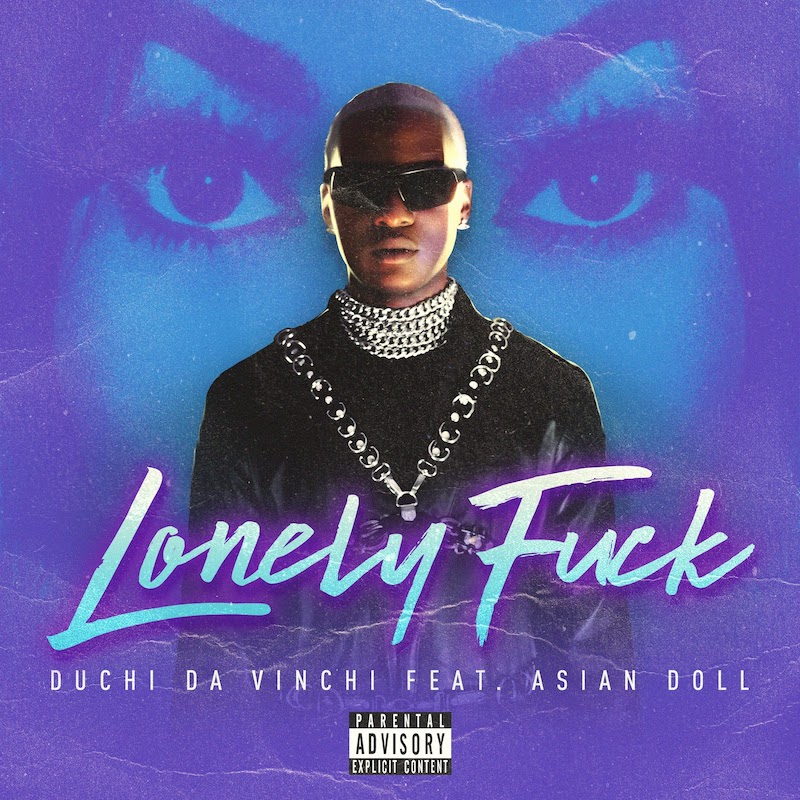 Duchi Da Vinchi has found himself with a cult-like following that marvels at his rare persona. He quickly became acknowledged as an all-around trendsetter before even releasing a single song. Since then, he has quietly worked on dark and moody soundscapes with off-the-grid producer, Kids of the Forest. The boundless creative, whose fashion statements demand all attention even amid the biggest of stars, is hard to draw comparisons to. Summarizing initial reviews, his music lives at the crossroads of pain and ecstasy, like a mix between XXXTentacion and The Weeknd.

Spotted on the scene with the likes of Billie Eilish, Smooky MarGielaa, and Coi Leray has only heightened the intrigue over the artist that also hails from the same high school as Wiz Khalifa and Mac Miller. Now, Duchi Da Vinchi finds himself the prize interest of labels and fans claiming to have found him before he blew up.

We recommend adding Duchi Da Vinchi’s & Asian Doll’s “Lonely F**k” single to your personal playlist. Also, let us know how you feel in the comment section below.

Contact us on social media via Twitter, YouTube, Instagram, or Facebook, and let us know what’s going on. Also, check out our Bong Mines At Home video series, which highlighting tomorrow’s most promising stars and deserving artists from every musical genre. Expect to see new and exciting videos showcasing artists performing acoustic versions of their popular songs. Also, expect to indulge in popular genres such as hip-hop, R&B, Pop, Rock, alternative, electronic, and much more. Furthermore, subscribe to our newsletter, purchase our merchandise, and become a Patron of Bong Mines Entertainmen