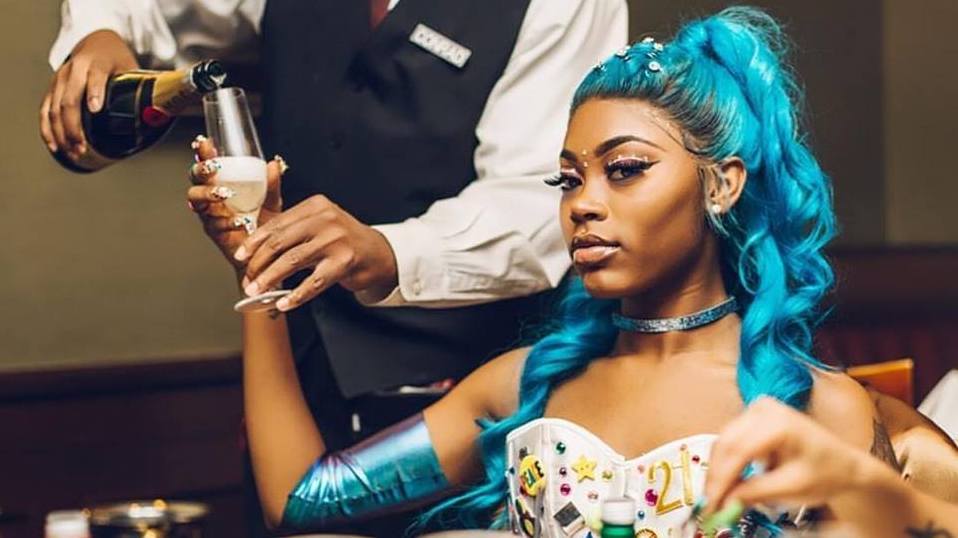 Asian Doll is a rapper from Dallas, Texas. Not too long ago, she released a cool music video for her “Savage Barbie” single, produced by Jamz.

“I shoot pistols what I spend is your tuition. B^tches fake, they switching sides, play your position. Drive the mazzi in the winter, b*tches bitter. Put her on, she cross me once I grab my scissors. They ain’t say that I can’t f*ck with you. You thought I was a dummy so you sat and got too comfortable. Tell me I’m the greatest, like you mean it, boy what’s up with you? Diamonds they wet like a pool, Christian Lou’s my shoes. Smoking cool and soda saying, f*ck the fame I’m still the same.” – lyrics

Not too long ago, Asian Doll changed her name to Asian Da Brat because she wanted to separate herself from a series of rappers who are using the “Doll” moniker.

We recommend adding Asian’s “Savage Barbie” single to your personal playlist. Also, let us know how you feel about it in the comment section below.