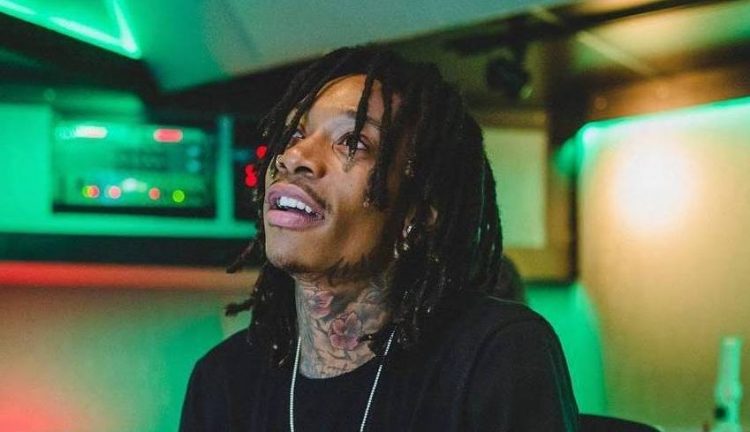 Wiz Khalifa stars in a music video for his “Captain” single

Wiz Khalifa is a rapper from Minot, North Dakota. Not too long ago, he released a music video for his new song, entitled, “Captain”.

Get acquainted with Wiz Khalifa’s music by streaming his “Laugh Now, Fly Later” project via Spotify. 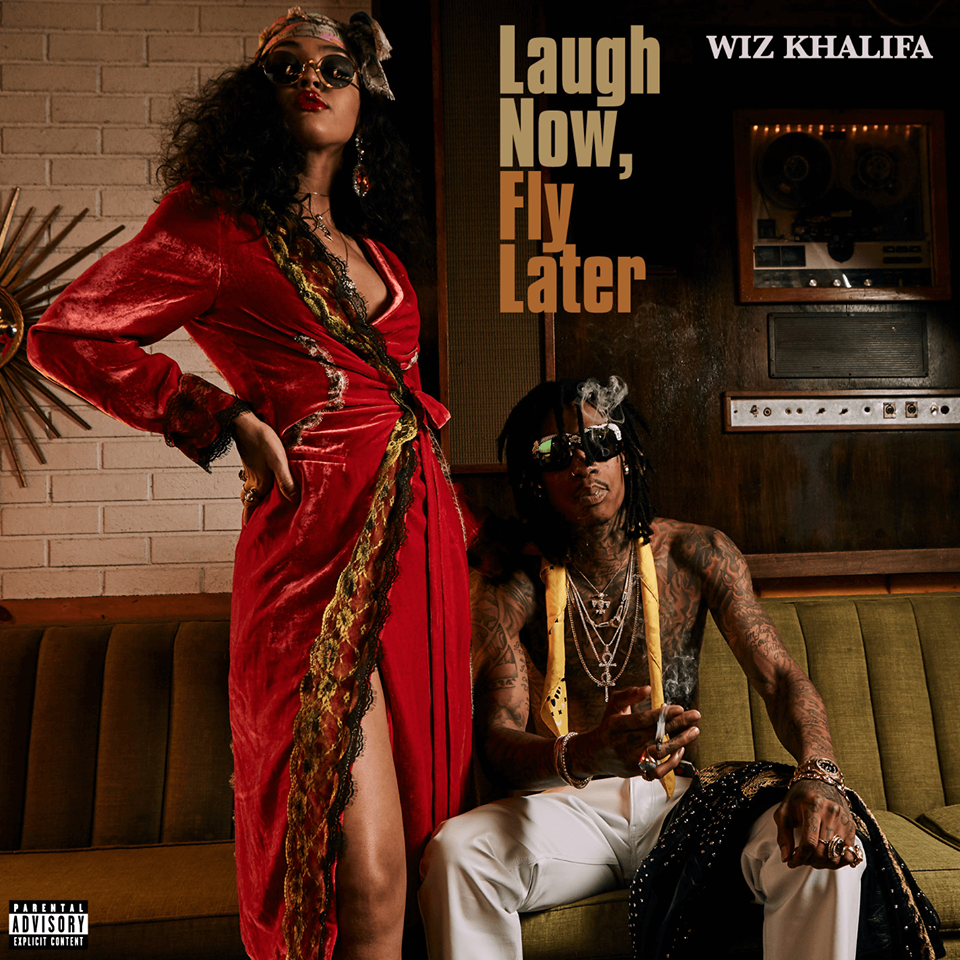