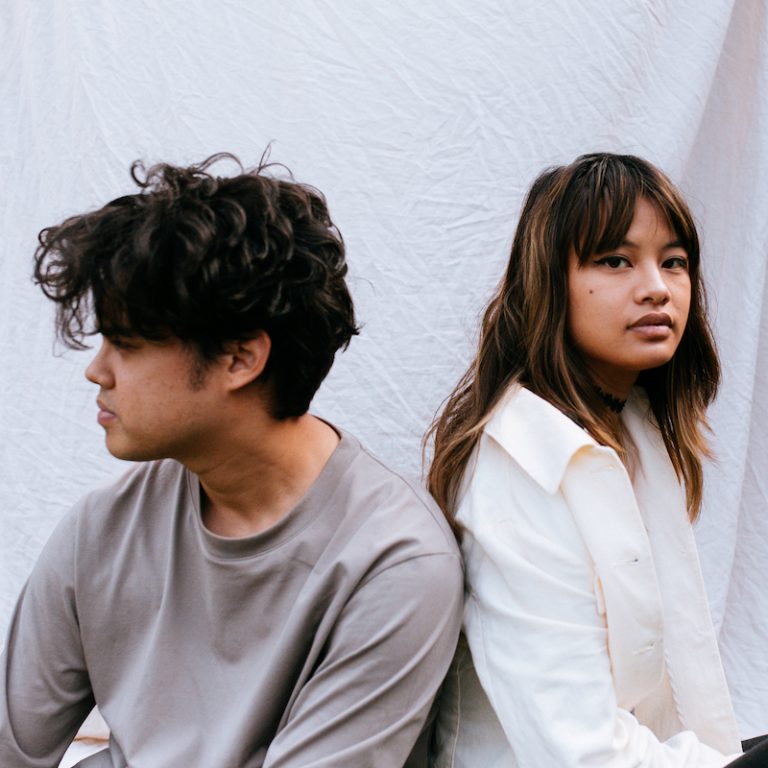 Dolly Ave is an Asian-American singer-songwriter, musician, and photographer. Not too long ago, she released an adorable indie-pop tune, entitled, “Occupied,” featuring Tim Atlas, a singer-songwriter based in Los Angeles.

“Catch feelings and I’ll show what’s hidden in my soul. Don’t worry, we’ll go slow. I’m smitten and you know that I’ll follow where you go. Don’t hurry, we’ll go slow. I wanna memorized the cold sweat I felt when I’m lost in your eyes. Even when I’m occupied, my mind’s vacant with you and I can’t seem to  operate.” – lyrics

‘Memorize’ tells a charming tale about a young woman who is head-over-heels in love with her significant other. The likable tune contains a relationship-based narrative, pleasing vocals, and tuneful melodies that will resonate with fans of Clairo, Beabadoobee, and mxmtoon. Also, the song possesses melodic instrumentation flavored with a warm bedroom-pop aroma. Furthermore, “Occupied” serves as a tasty appetizer of what listeners can expect to hear on Dolly Ave’s upcoming debut EP, entitled, SLEEP.

“Can we hold onto what feels right?”

“This is a special song because of Tim Atlas’s appearance on the EP. This collaboration is a full-circle story starting from me at 14 covering one of his songs eleven years prior. Years later, we would meet on the set of his music video and work on this track together. Also, ‘Occupied’ is a beautiful portrayal of romantic relationships – detailing those first glimmers of affection and desire.” – Dolly Ave explained

Dolly Ave’s music touches on intimate, personal topics over soundscapes that weave between pop, R&B, soul, and electronic music. Her collaboration on “Sunlight, Quiet, Flowers” with rapper Charlie Curtis-Beard trended at #1 on TikTok’s Original Music for seven straight days. Also, Ave is an award-winning photographer who has worked with Kendrick Lamar, Chance the Rapper, and the Migos.

“If it’s meant for me, I will let it free. I am stuck on the second try. Florida has the key. Help him open up to me, I know we all get stuck sometimes. It might take some weeks, just take the time you need. Don’t get stuck on knowing why, learn to let it be. Nothing great comes easily. In the end, you know you tried. Pick up the pieces, you’re all that you needed. History’s repeated but know when to leave it.” – lyrics

The heart of Dolly’s upcoming EP beats on “Florida,” the project’s bittersweet, and penultimate track that delivers a remarkable dose of compassion. Over a blanket of layered vocals and sunset-streaked instrumentals (produced by Seattle-based producer, Fate), Dolly gently reassures herself and eventually listeners. It’s a cleansing listen, one that feels synonymous with that twilight hour drive where worries finally dissipate and the world fractures back into clarity. 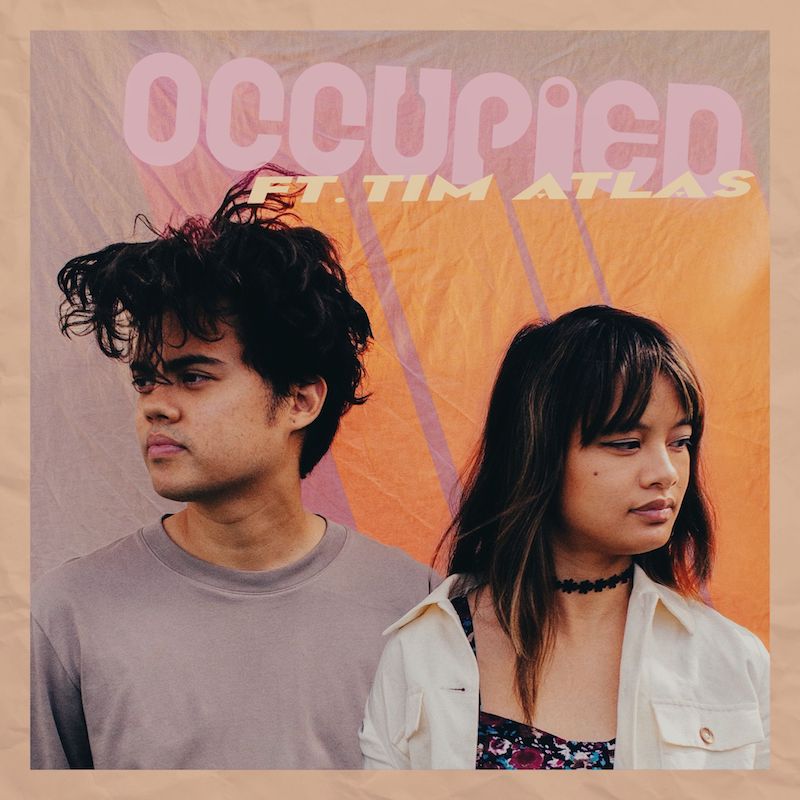 We recommend adding Dolly Ave’s “Occupied” single to your favorite playlist. Also, let us know how you feel in the comment section below. Mel Blanc’s famous catchphrase, “That’s All Folks!” Thanks for reading another great article on Bong Mines Entertainment, and always remember that (P) Positive, (E) Energy, (A) Always, (C) Creates, (E) Elevation (P.E.A.C.E).