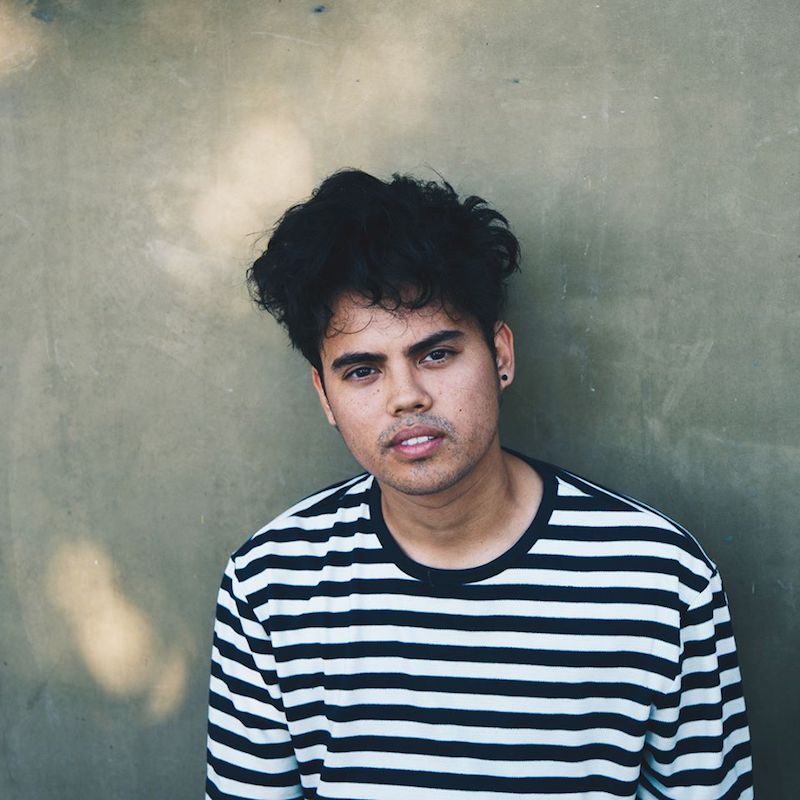 Tim Atlas is a singer-songwriter based in Los Angeles, California. Not too long ago, he released a danceable indie-rock tune, entitled, “Dizzy”.

“Oh my stomach’s upset and I’m feeling dizzy. We go back and forth like a swing-set. When you’re not around, I want you with me. I don’t mind the wear and tear, building castles in the air. You make me toss and turn, feels like a mechanical drop.” – Lyrics

‘Dizzy’ tells a reflective tale of a guy who’s in a back-and-forth relationship with a certain desirable individual. Even though he doesn’t mind the wear and tear, he still has to deal with the occasional toss and turns and heartburns and anxieties produced by it.

“‘Dizzy’ is about confusion in a relationship, where there are aspects you love to hate and hate to love. But despite everything, you’re still down for it. ‘Dizzy’ is a track for everyone who has had a relationship that makes your head spin, but it’s 100% worth it.” – Tim Atlas

Tim Atlas is a self-described introvert who creates vibey music that people can connect to, get lost to, and unwind to. Not too long ago, he released his “Compromised” single, and so far, the bubbly tune has amassed over 15M streams via Spotify. Also, Atlas is backed by artists such as Rihanna and Pharrell, and he has gotten recognition from various top-of-the-line publications.

The buzzing singer will be performing a single release show at The Satellite in Los Angeles on Jan 31st.

We recommend adding Tim Atlas’ “Dizzy” single to your personal playlist. Also, let us know how you feel about it in the comment section below.