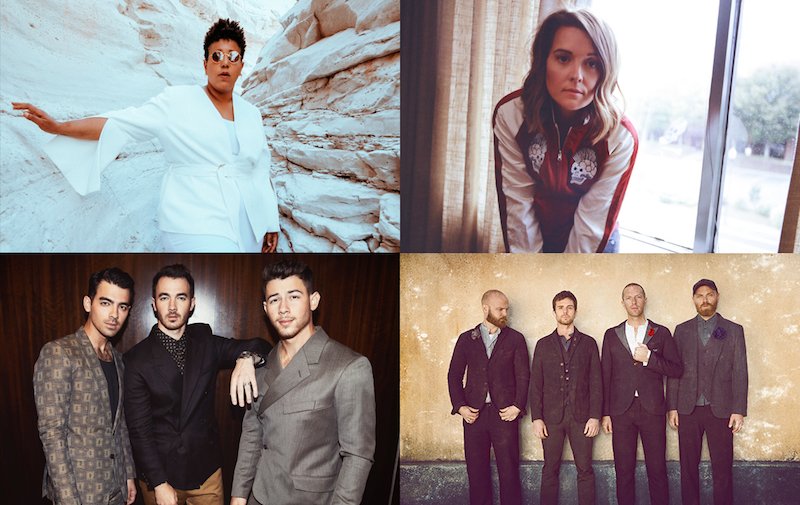 Citi Sound Vault, the ultra-exclusive live music experience for Citi cardmembers, is returning to Los Angeles during the biggest week in music. The experience, traditionally reserved for industry insiders, brings fans closer to their favorite artists.

Coldplay, Brittany Howard, Brandi Carlile, and Jonas Brothers will be among the first artists of the decade to take the stage at the iconic Hollywood Palladium. They will deliver four nights of unparalleled, electric performances, powered by Live Nation. 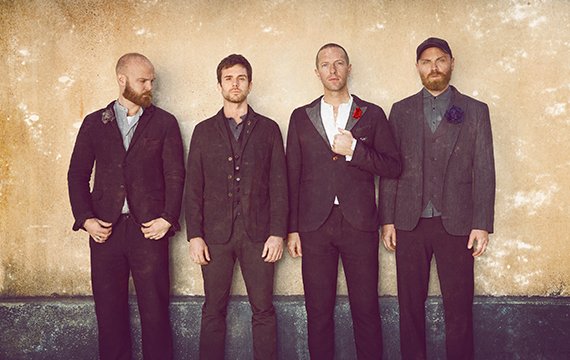 January 21: Coldplay has sold more than 80 million copies of their seven number one albums, making them one of the world’s best-selling artists. Most recently, the band launched their 8th studio album, entitled, “Everyday Life”. 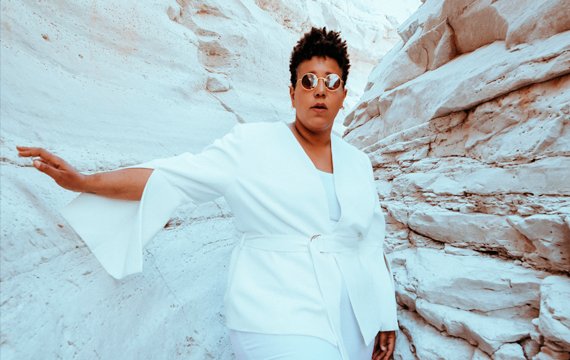 January 22: Brittany Howard is a 2020 Grammy Award nominee. The Alabama Shakes’ frontwoman (and guitarist) has become one of the world’s most celebrated figures. Also, she is nominated for 2 Grammy Awards this year for her solo work including “Best Rock Song” and “Best Rock Performance”. 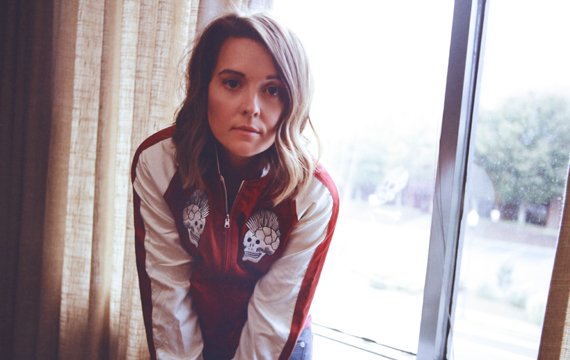 “Last year, I was honored to work with Citi to do a talk on ‘Empowering Women in Music’. I’m so excited to be teaming up with Citi again. Also, excited to return to the Palladium and play during this special week.” – Brittany Howard

January 23: Brandi Carlile is a 2020 Grammy Award nominee, acclaimed singer-songwriter, and producer. Also, she is a three-time Grammy Award-winner whose music spans multiple genres. Carlile is nominated for an additional three awards this year including “Song of the Year”, “Best Country Song”, and “Best Country Performance by Duo or Group”. 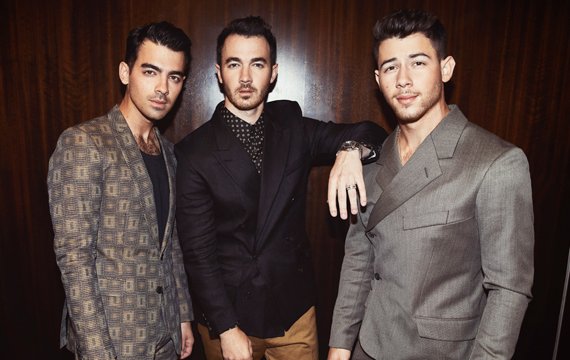 “We are so excited to be partnering with Citi and playing at the Palladium after 10 years. This has been one of the most incredible years for us. Also, being part of this series is such a great culmination of it all.” – Jonas Brothers

January 25: Jonas Brothers is a 2020 Grammy Award nominee and multi-platinum powerhouse trio. They return to the Hollywood Palladium for the first time in 10 years. Their aim is to celebrate their 2019 Grammy nomination for “Best Pop Duo/Group Performance (“Sucker”)”. Also, for the success of their “Happiness Begins” album. 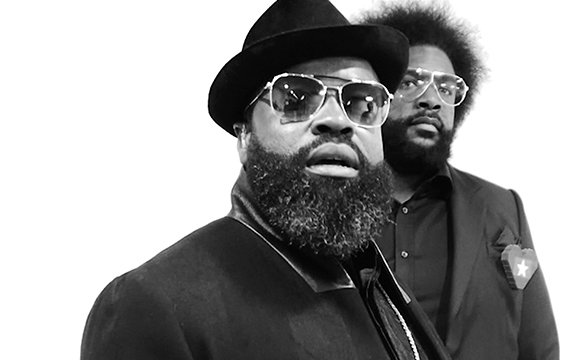 “We’re thrilled to kick off the new decade by putting our cardmembers at the epicenter of music’s biggest week. Also, through Citi Sound Vault, now in its fourth year, we continue to reward our cardmembers by offering incredibly unique experiences they will never forget with some of the world’s biggest artists.” – Jennifer Breithaupt, Global Consumer CMO, Citi

For more than a decade, The Roots have hosted one of the most anticipated and dynamic events. Every year, music’s best and brightest–newcomers and icons alike–pop up unannounced. Their intention, to jam with the band. Also, to treat their audience to intimate, one-of-a-kind performances.

The showcases bring some of the biggest names in music to the audience. Previous performances include Miley Cyrus, John Legend, Lenny Kravitz, Ed Sheeran, and more. Also, there will be a limited allotment of tickets exclusively for Citi cardmembers.

“Several fans, who have attended past Citi Sound Vault concerts, have told us the experience ranks in their top 10 of all time. Also, artists including Metallica, P!NK, and Eminem among others, have celebrated the rare opportunity to revisit their roots. And they performed in small venues, harnessing the nostalgia from when it all began. From start to finish, Citi Sound Vault encapsulates the thriving, powerful connection between fans and artists.” – Darin Wolf, Live Nation’s EVP of media and sponsorship

The ticket process will start today at 7 am (PT) and end on January 8th at 10 pm (PT). Also, Citi cardmembers can register to unlock access to tickets via Verified Fan.

On January 10, at 10 am (PT), fans who received a unique code will have the chance to purchase tickets for performances. Register now at citientertainment.com/citisoundvault2020.

To learn more about how to get tickets to Citi Sound Vault presents The Roots & Friends, please visit citientertainment.com/roots2020.