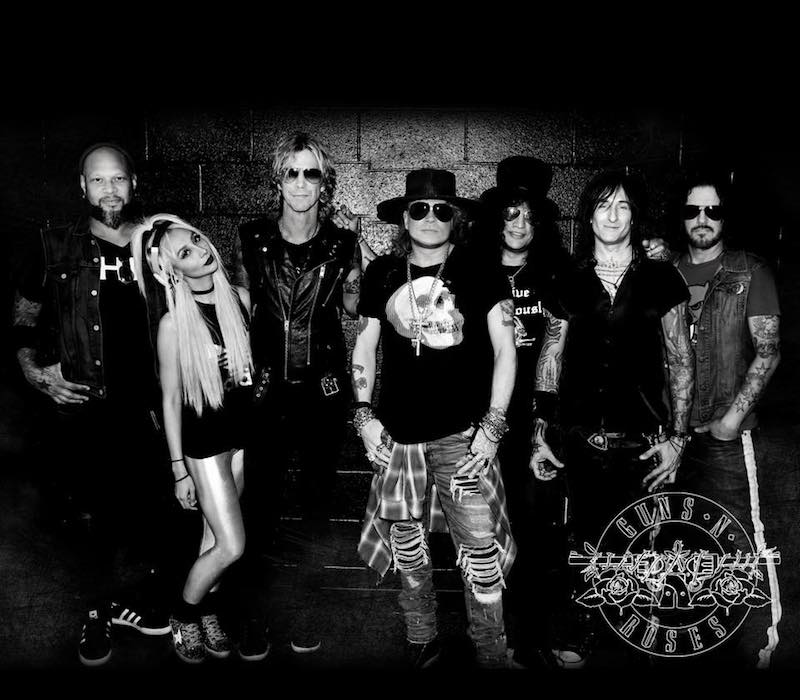 Guns N’ Roses (GNR) is a legendary hard rock band from Los Angeles, California. Not too long ago, Citi, in partnership with Live Nation, announced that Guns N’ Roses will perform at the iconic Hollywood Palladium on September 21, 2019, as part of the highly coveted Citi Sound Vault series.

“Citi Sound Vault takes exclusive access to the next level for our cardmembers to experience their favorite artists like never before. Guns N’ Roses is the latest in an impressive roster of major artists to have played in the Citi Sound Vault series. Also, we’re thrilled to be bringing them into the intimate Hollywood Palladium for an experience our cardmembers will never forget.” –Jennifer Breithaupt, Global Consumer Chief Marketing Officer at Citi

Guns N’ Roses will return to the Hollywood Palladium for the first time in nearly a decade. And fans will get to experience the magic of their successful Not In This Lifetime Tour in an intimate setting.

Last year, the iconic group made history by performing in Hawaii for the first time ever at Honolulu’s Aloha Stadium.

From September 16-18, Citi cardmembers can register to unlock access to tickets to see GNR’s Hollywood Palladium show via Verified Fan. 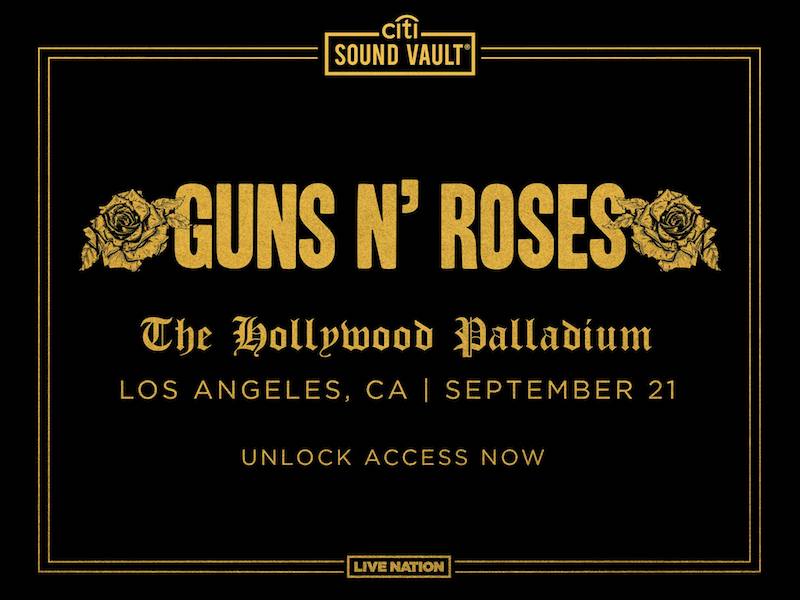 Fans rejoiced when Axl, Slash, and Duff reunited for their Not In This Lifetime Tour back in 2016.

Since their unbelievable return, the rock icons have played 150+ shows. They have performed in front of over 5 million fans in stadiums, arenas, and festivals worldwide.

Also, they have dominated 14 stadiums and held five summer festival headlining slots around the world as part of the monumental run.

Produced and promoted by Live Nation, the tour has become one of the highest-grossing and most successful outings of all time. 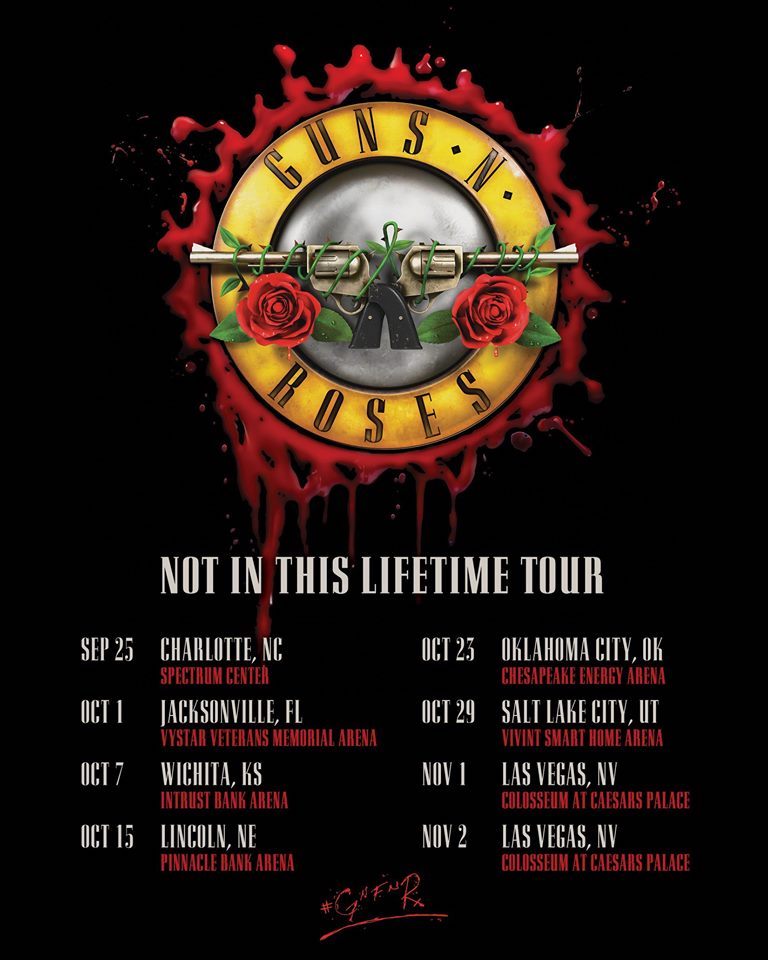 We recommended going to see Guns N’ Roses perform live. Also, let us know how you feel about it in the comment section below.