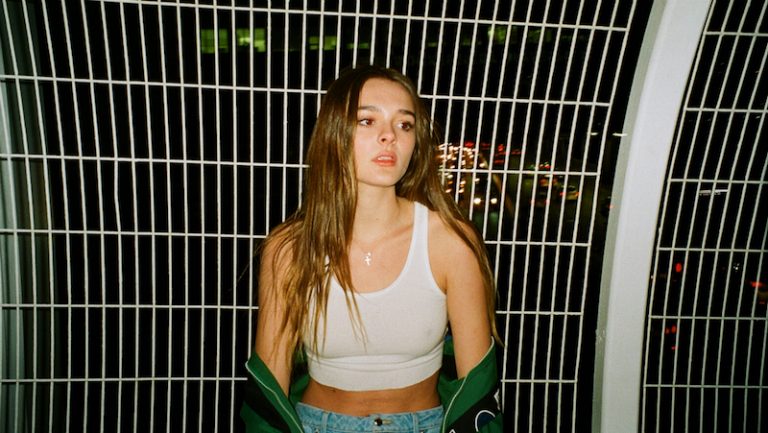 Charlotte Lawrence is a singer-songwriter and model based in Los Angeles, California. Not too long ago, she released a groovy pop tune, entitled, “Stole Your Car”.

“Look at what you started. Now you can’t blame this on me. You know you’re the target. Wish I got a warning. Maybe then it wouldn’t end like this. You keep on ignoring.” – lyrics

‘Stole Your Car’ tells the tale of a young woman who’s infatuated with a guy who’s into his car more than he’s into her. This realization upsets her so much that she breaks his heart by stealing his car.

Now he’s calling her every day because he wants his vehicle back. But she isn’t trying to answer his calls. At least, not right now. She plans on letting him suffer a bit because she’s enjoying the attention she’s getting, something she wanted all along. ‘Stole Your Car’ contains a bizarre storyline, charismatic vocals, and energetic dance instrumentation oozing with pop appeal. 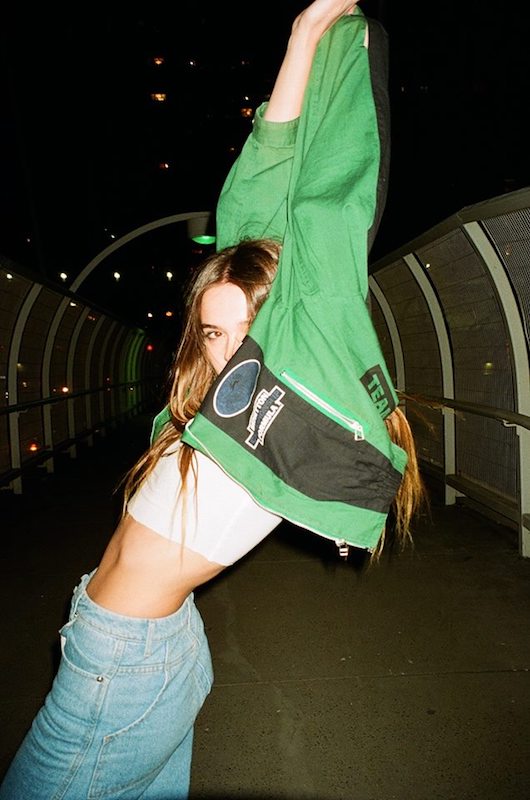 Following her London debut, Charlotte Lawrence is set to hit European shores as she opens for the twenty-three-year-old independent singer, Lauv.

The run is set to kick off in Hamburg, Germany on September 15th and will see them performing in cities across North America, England, and Europe. Also, Lawrence’s musical inspiration includes Lorde, SZA, Patti Smith, and Bon Iver.

We recommend adding Charlotte Lawrence’s “Stole Your Car” to your favorite playlist. Also, let us know how you feel about it in the comment section below. Mel Blanc’s famous catchphrase, “That’s All Folks!” Thanks for reading another great article on Bong Mines Entertainment – the hot spot for new music. Always remember that (P) Positive, (E) Energy, (A) Always, (C) Creates, (E) Elevation (P.E.A.C.E). Contact us on social media via Twitter, YouTube, Instagram, or Facebook, and let us know what’s going on. “Disclaimer: This post contains Apple TV and Apple Music affiliate links. When you buy through links on our site, we may earn an affiliate commission.