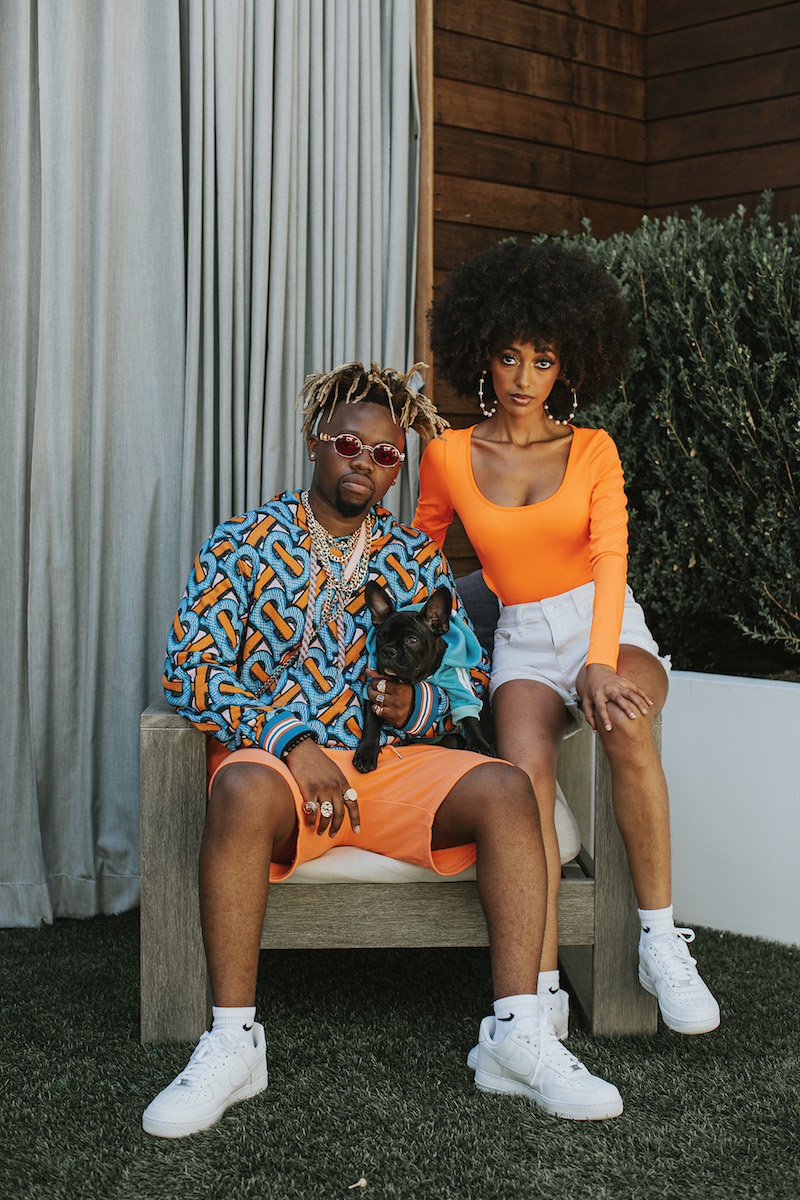 Bantu releases an appealing music video for his “Leaving” single

Bantu is a rap artist, songwriter, and producer from Zimbabwe. Not too long ago, he released an appealing music video for his “Leaving” single.

“For this video, we wanted to make a one-take style video. Really paint the picture of that moment when your girl had enough and say she’s leaving and you’re begging her to stay. It’s a fun, colorful, and relatable video. The video was directed by myself and my guy—James Davis II. James has co-directed all my videos with me including ‘Jackie Chan’, which was in FIFA19. Also, it has amassed almost two million views.” – Bantu stated 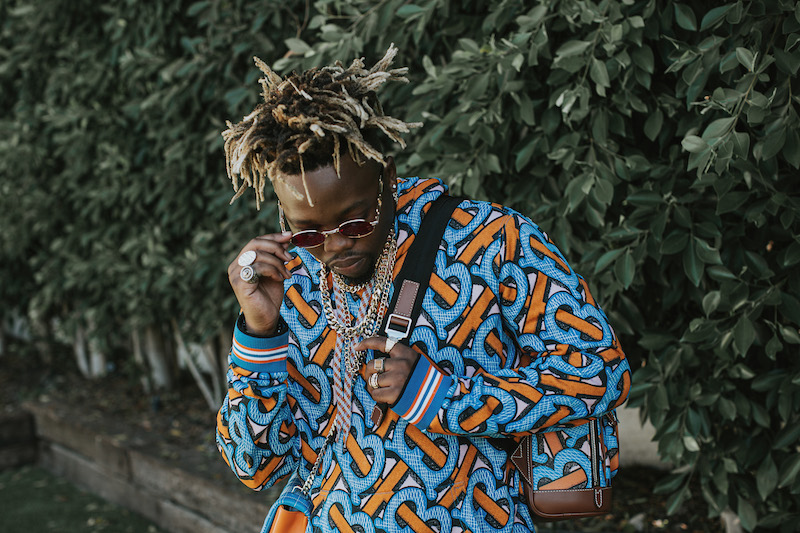 “I wrote this song with my friend and frequent collaborator Johnny Yukon (Roddy Rich, Don Toliver, J Balvin, PartyNextDoor). The idea of losing somebody special inspired the story for this song. I think sometimes we get complacent and only realize how much somebody means to us when they say they are out. So the whole time in the song I’m like, Man, I was tripping, my bad. I’ve just been hustling and didn’t mean to hurt you.” – Bantu stated

Not too long ago, Bantu featured on the Grammy-nominated single, “Familia”, with Nicki Minaj and Anuel Aa, taken from “Spider-Man: Into The Spider-Verse”. A few of Bantu’s producing and writing credits include Jason Derulo’s “Tip Toe”; “Whiskey” by Maroon 5; “Hey Ma” by J Balvin, Camila Cabello, and Pitbull; “Say My Name” by Tove Styrke; and “Getting Over You” by LAUV. Also, he has past cuts with Rita Ora and Chris Brown. 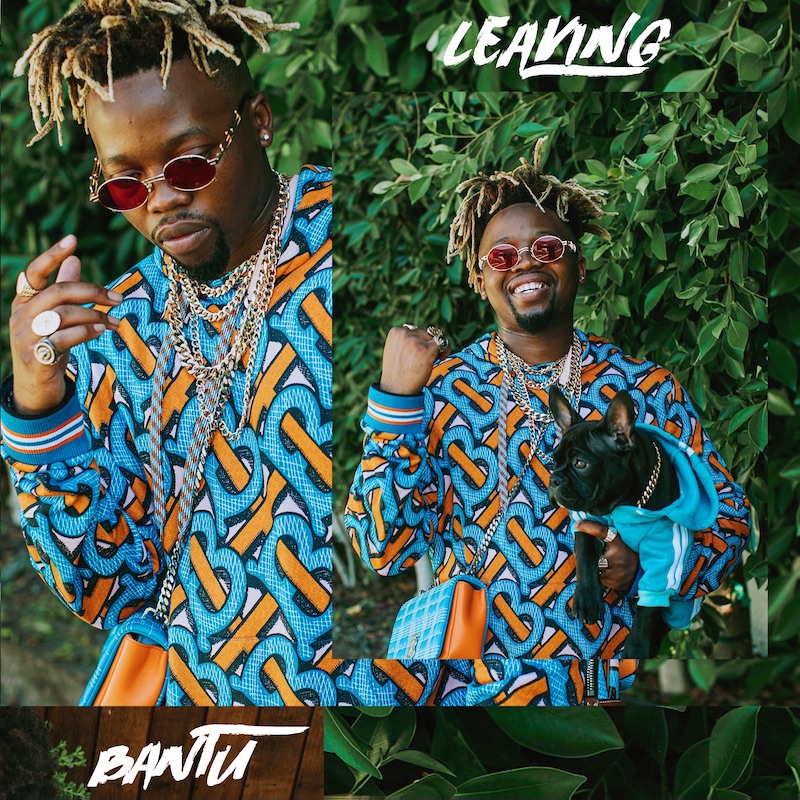 We recommend adding Bantu’s “Leaving” single to your personal playlist. Also, let us know how you feel in the comment section below.