Bantu is a Grammy-nominated singer/producer from Harare, Zimbabwe. Not too long ago, he and producer, Jonas Blue, released a music video for their “Roll With Me” single featuring Shungudzo & ZieZie. 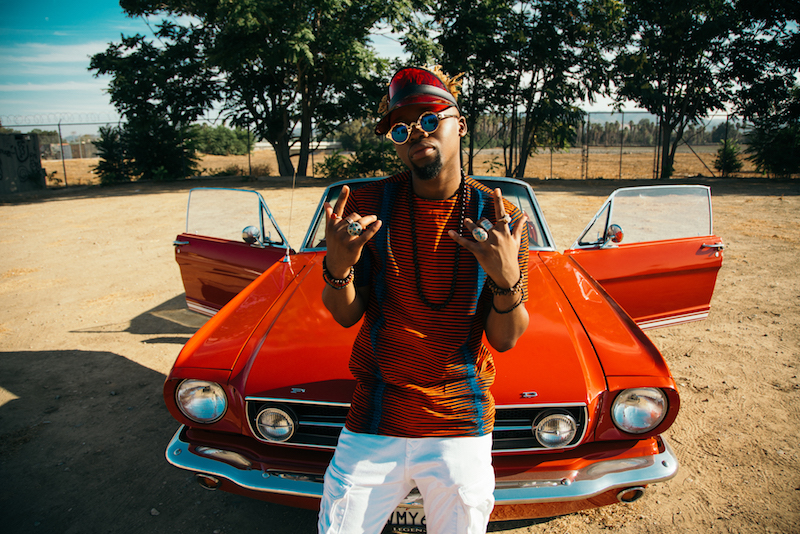 Bantu has produced and written for some of the world’s biggest artists including Jason Derulo, Rita Ora, A$AP Rocky, Camila Cabello, Pitbull, and Chris Brown.

He released his first single “Holiday” in 2016. The following year he released his debut EP, entitled, “Africa for the Summer”. Also, his “Just a Little” single featuring Shungudzo was featured in the Netflix hit series, On My Block. In addition to that, his “Jackie Chan” single with Dr. Chaii is featured on the new FIFA 19 soundtrack. 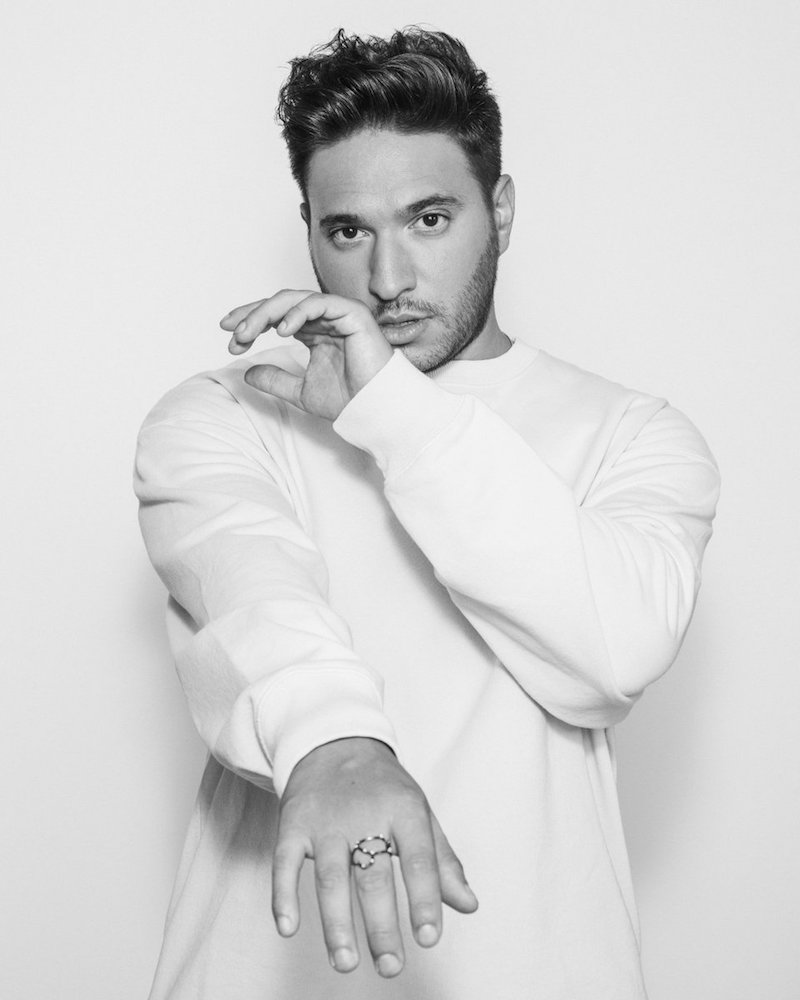 Blue’s other notable singles include “Mama”, “Perfect Strangers”, and “Fast Car”. Also, he has 4 BRIT award nominations and over 85 platinum certifications around the world. Not too long ago, he launched his Blue Future label with his manager, Aaron Ross, (Infinite Future) in partnership with Virgin EMI Records. 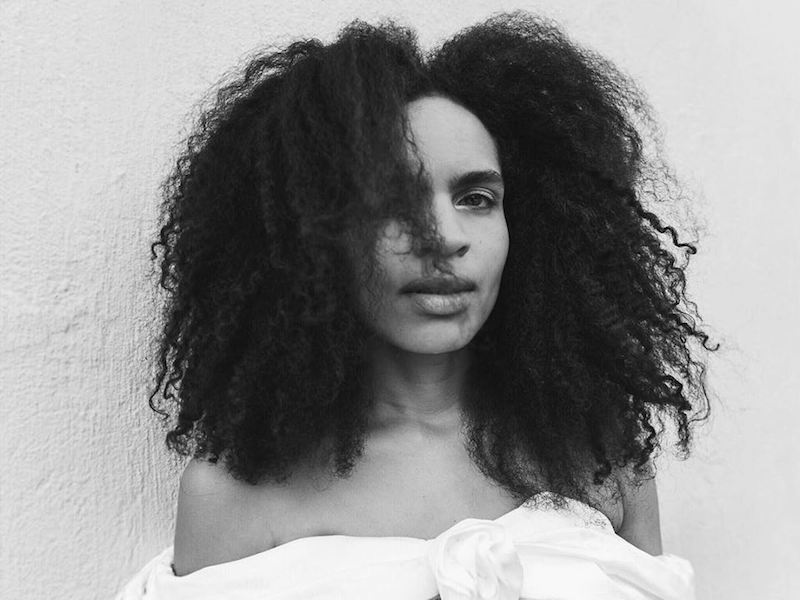 Shungudzo Kuyimba was raised in Zimbabwe. Now she resides in Los Angeles, California. Not too long ago, she did a stint on Zimbabwe’s national gymnastics team. Her notable singles include her maiden voyage, “Long Live the Billionaire”. Since then, she has written and featured on Rudimental’s album title track, “Toast to our Differences”.

She has co-writing credits with Jessie Ware and penned the multi-platinum Little Mix hit “Touch”, performed on My Morning Jacket’s frontman Jim James on his “Eternally Even” album. Also, her “Come On Back” single is featured on the coveted Fifty Shades Freed: The Final Chapter soundtrack. 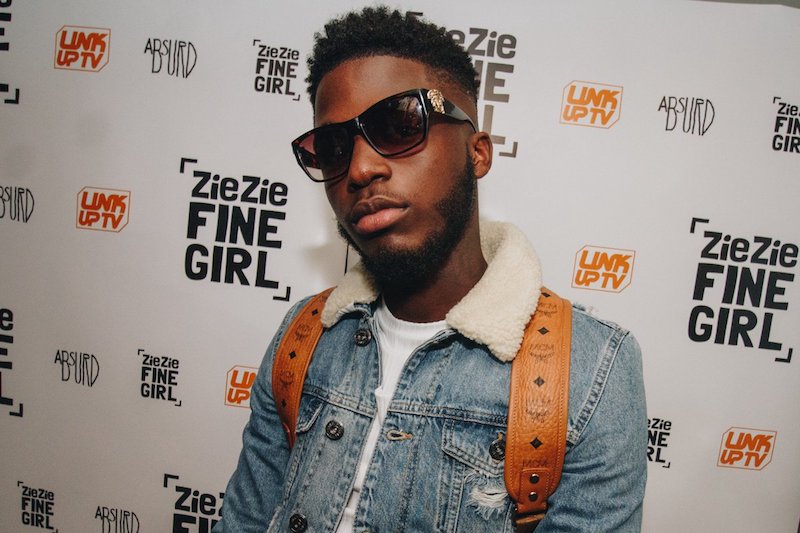 ZieZie is a Croydon-based 19-year-old artist of Congolese descent. He first starting making waves with his 2016 single “Mingle”, which has over 1-million views on YouTube. After inking a deal with Sony Music, he’s been in the studio with production duo ill Blu, crafting his infusion of Afrobeat productions, dancehall melodies, and high-energy raps. Also, his latest single “Fine Girl” is sitting pretty with 1.5 million Spotify streams. 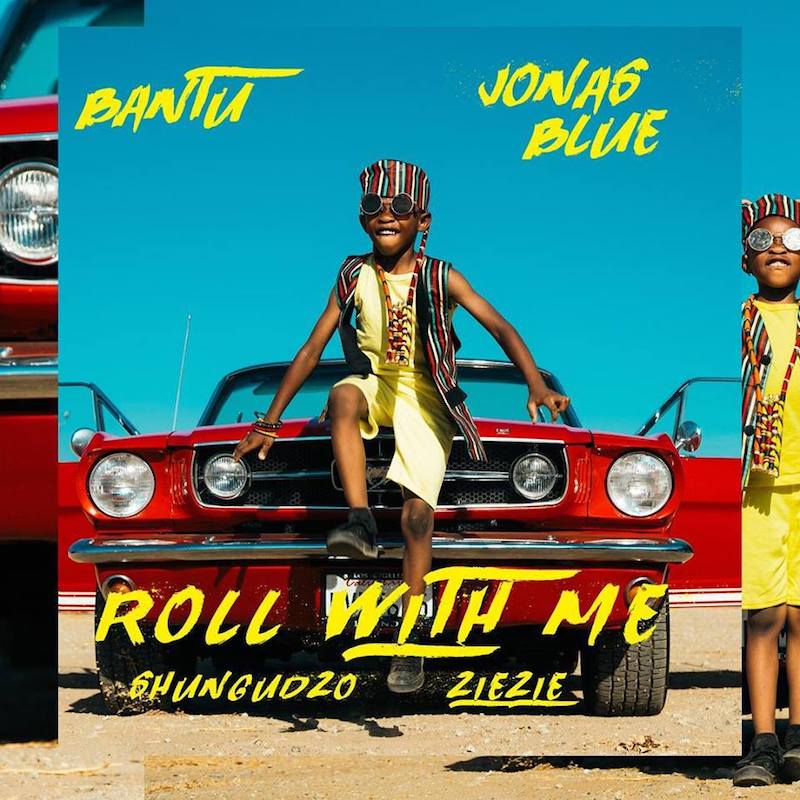 We recommend adding Bantu’s & Jonas Blue’s “Roll With Me” single to your personal playlist. Also, let us know how you feel about it in the comment section below.