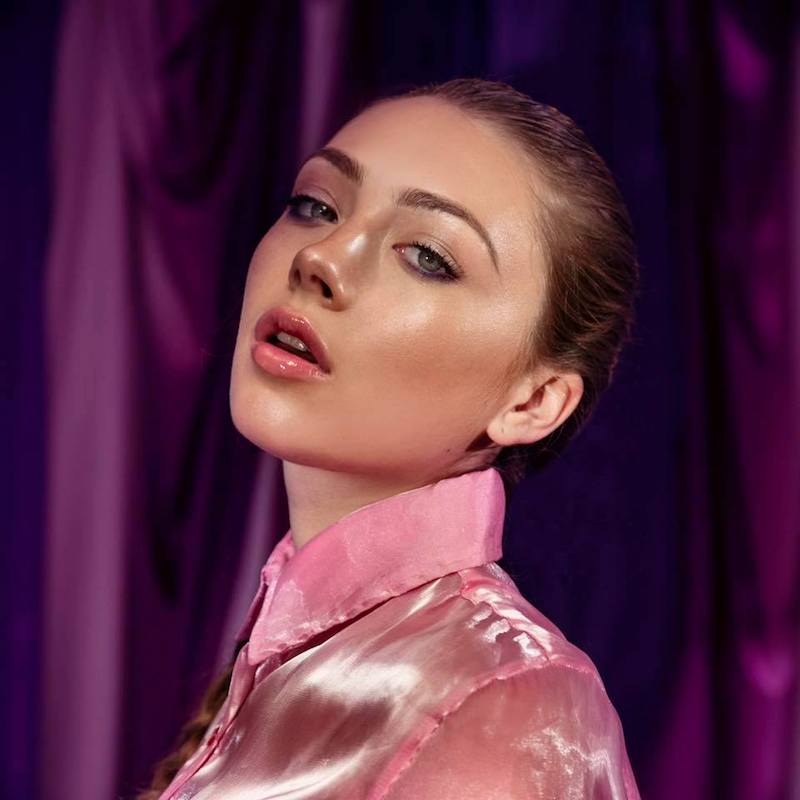 Baker Grace is a rising 18-year-old singer-songwriter from Weehawken, New Jersey. Not too long ago, she released a music video for “Wrong Kind of People”, a cool pop tune from her upcoming concept EP, entitled, “Girl, I Know”.

“For me, music is a way to take everything that’s going on inside my head and turn it into something that has an impact in the world. It makes me feel like all my thoughts and all my dreams have some kind of purpose to them because making songs out of them might affect someone else in a positive way.” – Baker Grace

‘Wrong Kind of People’ is an introspective tune which showcases Grace’s ability to deliver thoughtful, forward-thinking pop music which carries a positive message. Also, the song highlights the singer’s capability in tackling timely issues such as mental health and how we look after each other.

Her EP will contain 5-songs which will correspond to the five days of the working week—each embodying a distinct mindset and mood.

“I love how Carole King writes about all these complicated emotions but in such a simple, digestible way that anyone can connect to. And with Tupac, and hip-hop in general, I love how there’s so much honesty—they’re saying whatever’s on their minds, in a way that seems really lacking in pop music.” – Baker Grace

Baker Grace was raised on everything from Carole King to Tupac Shakur—two artists she considers influential to her musical sensibilities.

Thanks to the encouragement of her father (a musician who set up his own studio in the basement of their home), Grace started writing songs at a young age. Music allowed her to escape life and guided her through her developmental stages.

In 2015, she was discovered by songwriter/producer Scott Harris (Shawn Mendes and The Chainsmokers) after releasing an album under the moniker Bitter’s Kiss.

In collaboration with Harris, she released a pair of singles via Republic Records: “Am I Talking to You?” and “Day I Die”. Also, in 2017, she appeared as the featured vocalist on Ayokay’s “Too Young” single. So far, the track has amassed over 14M plays via Spotify. 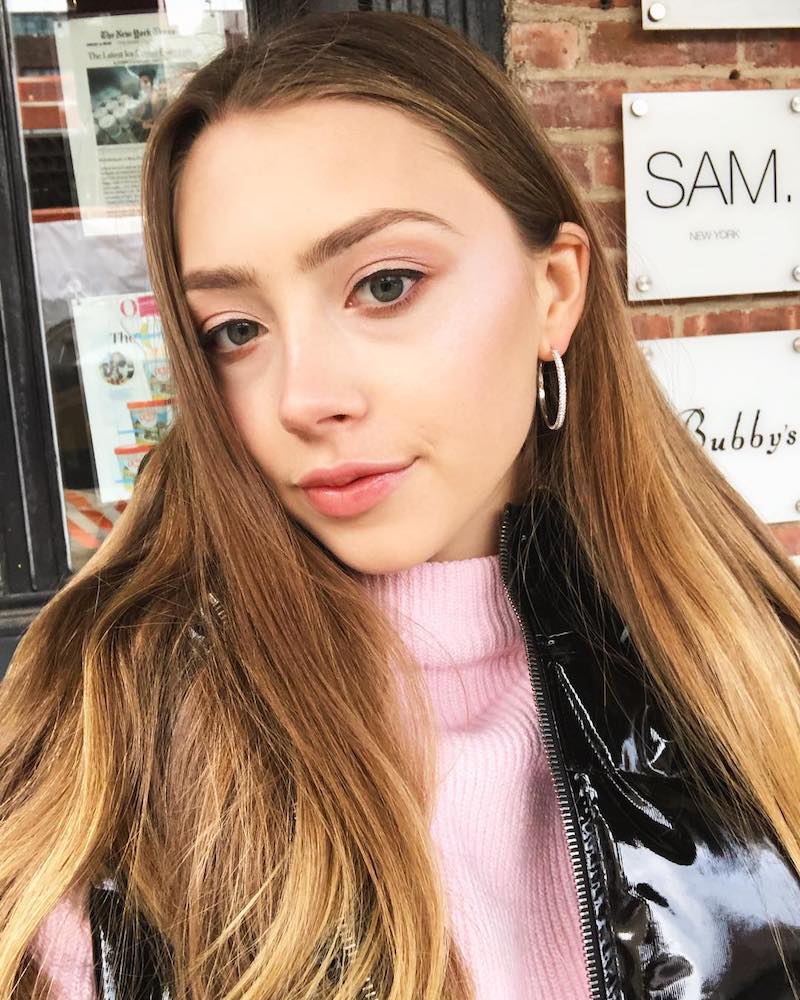 “People tell me that ever since I was little I was never afraid to speak up, even if everyone else in the room disagreed with me. I want everyone to be able to do that, instead of being so affected by what other people think.” – Baker Grace

The charismatic young performer expanded her musical knowledge by studying music production because she wants to be able to walk into the studio for a session and say, ‘This is what I want’”.

In addition to that bold statement, Grace’s greatest ambition as an artist is to make people feel important, that they are being heard and understood. Also, she hopes her tunes will inspire listeners to embrace a similar feeling of self-reliance.

“I want people to come away with the confidence to really trust themselves, and realize that everyone else in the world goes through the same things they do. Of course, you’re alone in the decisions so you have to make in life—but so is everyone. So in that way, there’s a strong sense of community. I’d love to help people feel that through my music.” – Baker Grace

We recommend adding Baker Grace’s “Wrong Kind of People” single to your personal playlist. Also, let us know how you feel about it in the comment section below.