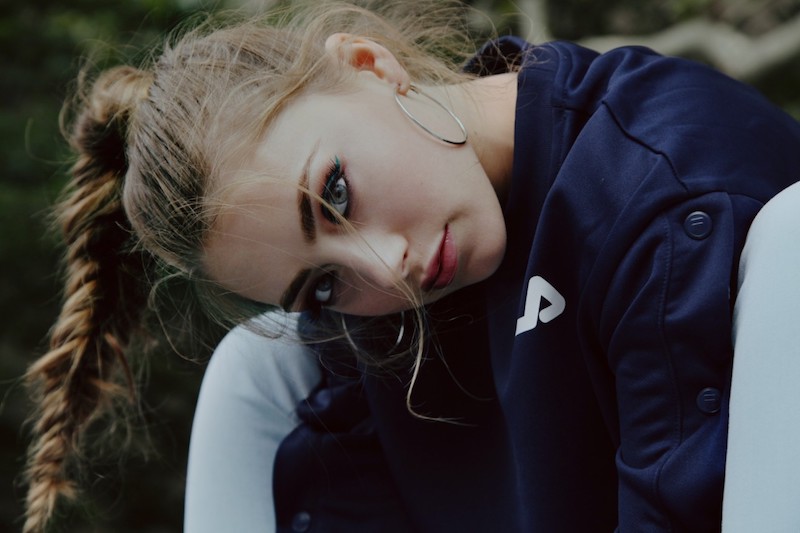 Baker Grace is a rising 18-year-old singer-songwriter from Weehawken, New Jersey. Not too long ago, she released a lovely pop tune, entitled, “Handcuffs”.

“‘Handcuffs’ is about a loss of innocence. Realizing that I’m not sheltered from the dangerous parts of humanity. I felt helpless and unsafe at a time where random violence acts were blasted on screens and seemed to take place everywhere. So I wrote a song that says maybe I can’t stop it from happening but I will not be a part of it. I will put my hands up, spread kindness, and always choose love hoping others will do the same.” – Baker Grace

‘Handcuffs‘ is inspired by events that Baker Grace would rather forget.

The thoughtful tune tells an interesting tale of a young woman who reminisces on happier times when fireworks used to be the closest thing to hearing gunshots. 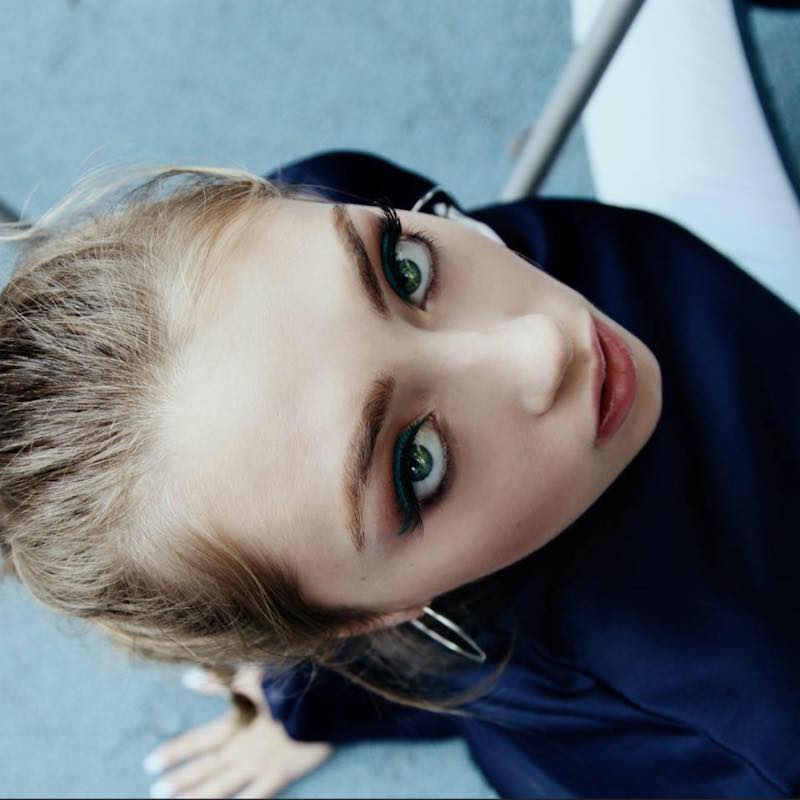 In 2015, Baker Grace, at the age of fourteen, released an album under the name Bitter’s Kiss.

Shortly afterward, she was discovered by Scott Harris, a hit-making songwriter-producer known for his work with Shawn Mendes and The Chainsmokers.

Two years later, she signed with Republic Records, and so far, her music has amassed millions of streams online via Spotify.

Baker Grace is set to release Girl, I Know: a concept EP. The 5-song project corresponds to the five days of the working week, each embodying a distinct mindset and mood.

‘Handcuffs’ serves as further evidence that this project is worth your time.

We recommend adding Baker Grace’s Handcuffs” single to your personal playlist. Also, let us know how you feel about it in the comment section below.