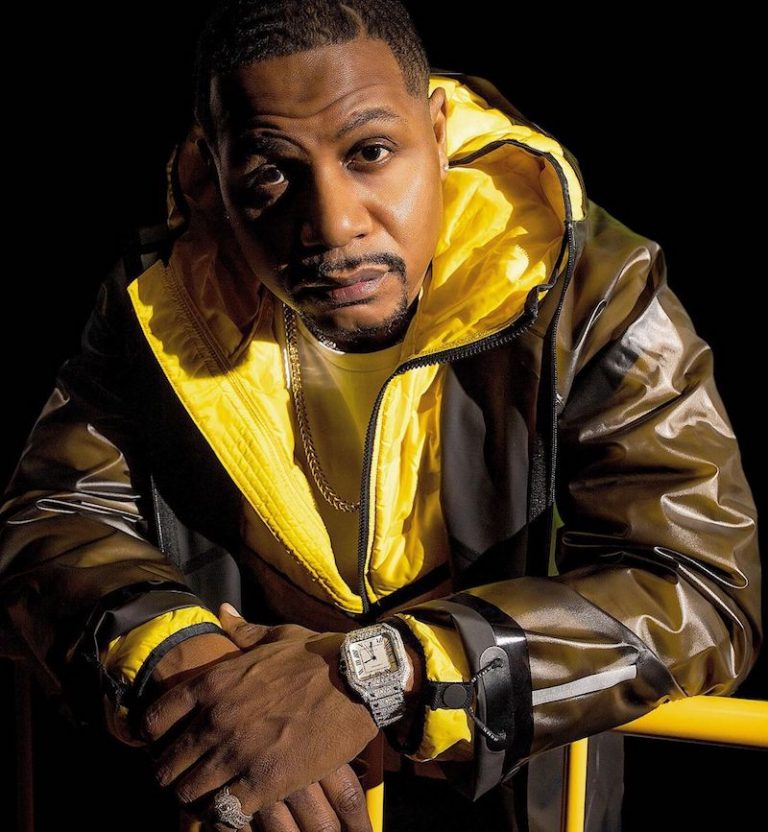 AZ (Anthony Cruz) is a legendary emcee from Brooklyn, New York. Not too long ago, he released an appealing music video for his “Just 4 U” single. The song finds the gifted lyricist dedicating his poetic ballad to individuals who consider themselves official. The song reminds listeners why AZ is one of the best emcees to ever touch the microphone.

“Move better in silence, less carbs keep the god balanced. A million large, can’t involve violence. A million bars, this is star talent. The blogs challenge, but my catalog’s as hard as Hamlet’s. Street version, been about it, I’m a beast at curbing. Deep sermons, any drama come, I keep occurring. Reek of bourbon, lighting bongs, got the reefer burning.

Still a don, for you haters, I’m just reconfirming. Be emerging, impulsive, high voltage, live vocalist. Survived the atrocious sides of psychosis. I wrote this for the roasters in Louie loafers, gold chokers. Heckler holders, low with no holsters. Got focused, got embraced by all the cultures. You fear ghosts, seeing my face will be the closest. More mimosas, mountain views, no Fountain Bleus. This is housing dudes, only few can lounge in my shoes.” – lyrics

‘Just 4 U’ contains a relatable narrative, thought-provoking lyrics, and conversational rap vocals that will resonate well with fans of Nas, Raekwon, and Fred The Godson. The likable tune possesses melodic instrumentation flavored with a laidback hip-hop vibration. Furthermore, “Just 4 U” is featured on AZ’s latest album, entitled, “Doe or Die II.”

“If you official this is for you.” 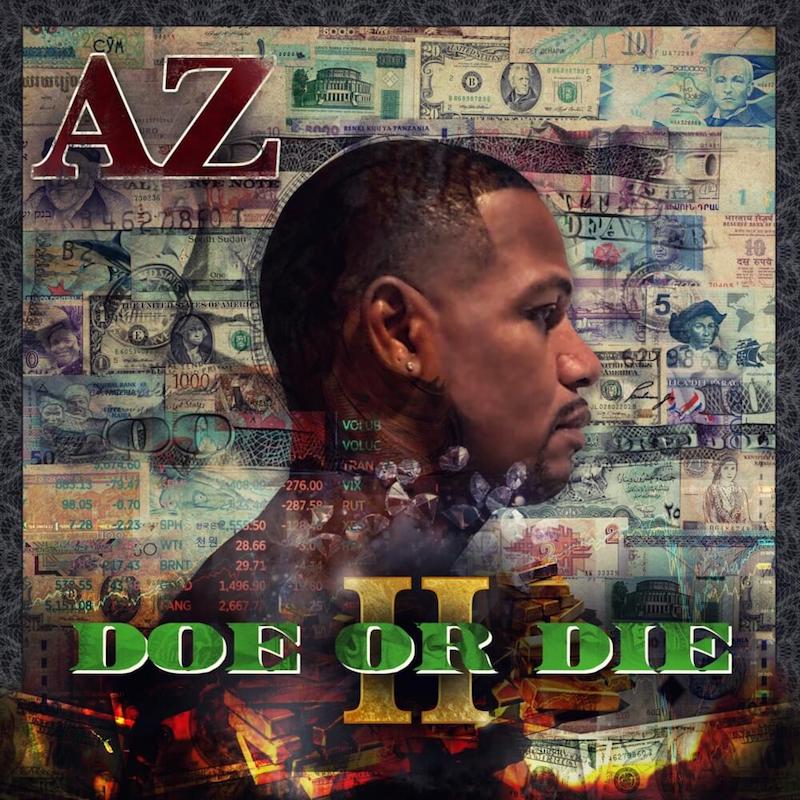 “From a, half a chicken to acquisitions, the math is different. No a** kissing, I don’t ask permission. Either, you eating good or you lack nutrition. Lab technician, from the hood, but I had ambition. The swag edition, still drippy, real picky, bills crispy. Told my ni**a chill, they squeal to peel quickly. I feel iffy, back in it. The rap reminisce of the cocaine cowboy killers and crack chemists.

I lack limits, overachiever, the home of believers. Live since Latifah, ice-cold with the divas. Rolling cheeba, puffing, rapping to beats. In broad day, they bodied old boy, what happened is deep. I trap in my sleep, it’s truthful, self-absorbed, the youthful. Forbes and Fortune 5, I strive to show the new school. It’s not a race, just do you. From ground up, look how I grew.” – lyrics

AZ emerged on the scene in 1994 when he appeared on Nas’s “Life’s A B*tch” single. The song was featured on the Queenbridge’s emcee’s classic album, entitled, “Illmatic.” Shortly afterward, AZ signed with EMI in 1995 and released his debut album, entitled, “Doe or Die.”

We recommend adding AZ’s “Just 4 U” single to your favorite hip-hop playlist. Also, let us know how you feel in the comment section below. Mel Blanc’s famous catchphrase, “That’s All Folks!” Thanks for reading another great article on Bong Mines Entertainment – the hot spot for new music. Furthermore, always remember that (P) Positive, (E) Energy, (A) Always, (C) Creates, (E) Elevation (P.E.A.C.E).