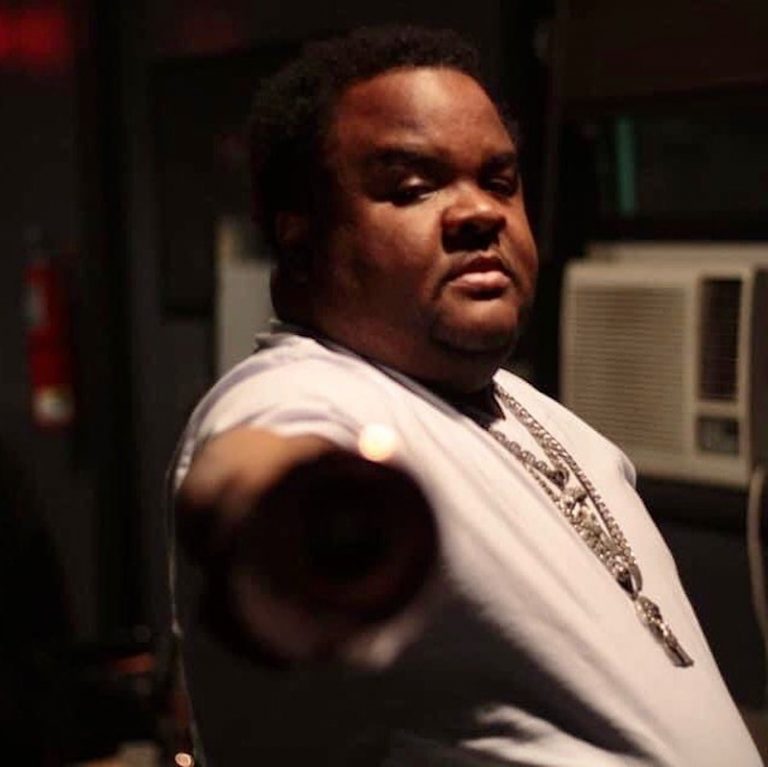 Fred The Godson (Gordo) was a legendary emcee from The Bronx, New York. Not too long ago, his posthumous new hip-hop single, entitled, “Ali,” was released.

“I’m spittin’ the ropes, no different approach. And those that don’t get it is gon’ get it the most. They ride in waves, I wave at ’em. New York begging me to eat the apple, let’s say, Adam. I pat ’em on the back, applaud they effort. L.A. Reid flow, I can show you epic. Can’t do it for you, I can only prep it. They never give me credit, I use only debit, oh well. The street’s hot, load the Colt, will cope and play the block like the rope-a-dope. Rumble, young man, rumble.” – lyrics

‘Ali’ pays homage to the greatest boxer of all-time, Muhammad Ali. Also, the song highlights Fred The Godson’s greatness as he delivers captivating punchlines that will resonate well with street dwellers and hip-hop lovers surfing the internet via their computer seats. It’s quite clear that Fred caters specifically to the block, even though, in his opinion, his lyrical flow should have accumulated an equivalent cash flow. However, rest assured, he’s resting in peace knowing that he never sold his soul or took a compromising deal.

‘Ali’ contains an urban-street narrative that fits somewhere in the same lyrical ballpark with songs created by Benny the Butcher, Fabolous, and J. Cole. The legendary tune possesses melodic instrumentation produced by The Heatmakerz. Furthermore, “Ali” serves as a tasty appetizer to what listeners can expect to hear on Fred The Godson’s upcoming posthumous album, set to be released on February 22, 2021.

“I ain’t doing this for show, I’m just telling you what’s real.”

Fred The Godson, a respected emcee, had a noteworthy career. He collaborated with artists such as Pusha T, Jadakiss, Cam’ron, and Raekwon to name a few. His last project, “Payback,” was released on March 20, 2020, a month before his death. Fred died at Montefiore Medical Center on April 23, 2020, due to complications of the coronavirus. He was 35-years-old.

We highly recommend adding Fred The Godson’s “Ali” single to your favorite playlist. Also, let us know how you feel in the comment section below. Mel Blanc’s famous catchphrase, “That’s All Folks!” Thanks for reading another great article on Bong Mines Entertainment, and always remember that (P) Positive, (E) Energy, (A) Always, (C) Creates, (E) Elevation (P.E.A.C.E).