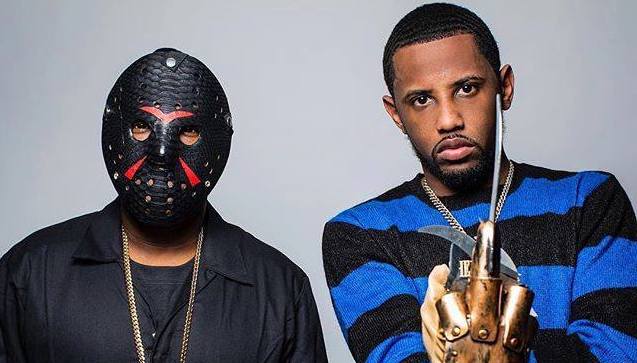 Fabolous and Jadakiss release horrific visuals for their “F vs. J Intro” single

Fabolous and Jadakiss are legendary hip-hop lyricists from New York. Not too long ago, they release horrific visuals for “F vs. J Intro”, a dynamic single from their “Friday on Elm Street” album. 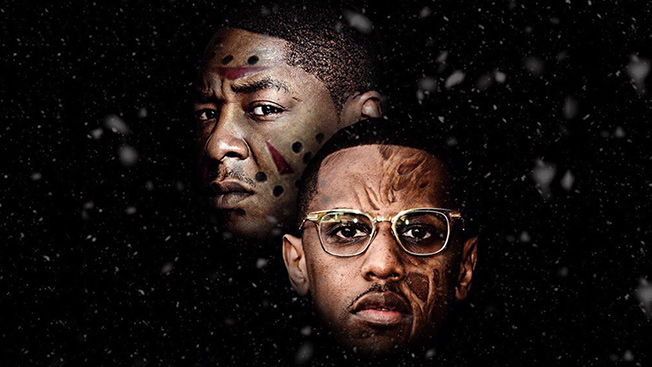 “If you look at Freddy and Jason; they’re two big-name villains in the horror movie world. We looked at it as the same thing as us, for what we do in our genre in New York hip-hop.” – Fabolous