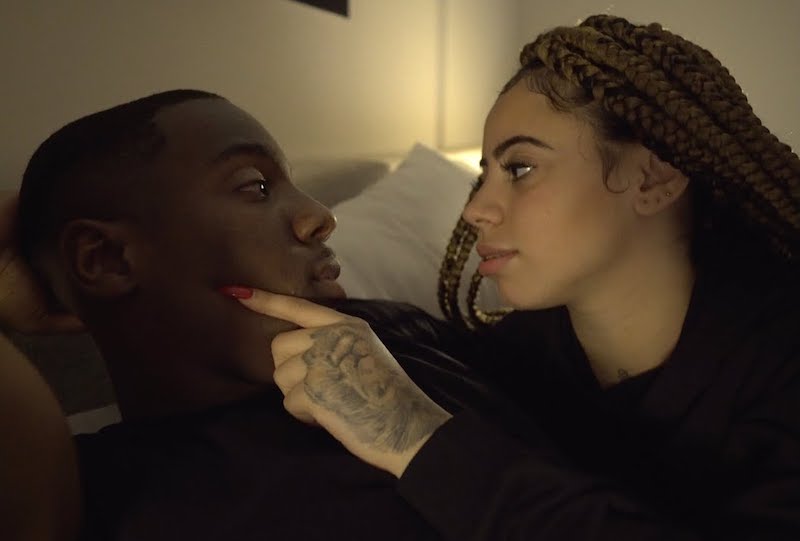 Dustin Mooney, Jr. stars in a short film based on Fabolous’ “I Miss My Love” single

Dustin Mooney, Jr. is an actor/comedian from Long Island, New York. Not too long ago, he starred in a short film based on Fabolous’ “I Miss My Love” single.

“I Miss My Love” short film

The following scene finds them seated inside a restaurant, across the table from Robert House (Duke), a drug dealer. Los and Duke discuss moving narcotics while Shorty listens. After a detailed plan is hatched, both parties go their separate ways.

After twelve months of hustling, Los and Shorty celebrate their newfound success by drinking champagne with 5 other members on their team. Two of those members include Jonathan Rose (DT Rose, a detective) and Ariel Romeo (JR).

During this time, Los’ and Shorty’s relationship is stronger than it has ever been. Therefore, Los decides to go shopping for a 5-carat diamond ring because he wants to get engaged to Shorty. But while inside the jewelry store, he receives a phone call from DT Rose.

Later that evening, Los meets the detective by the bridge. DT Rose reveals that the feds snatched Shorty and now she’s cooperating with them.

Los feels terrible because this has happened to him before. Not too long ago, he had to eliminate an ex-comrade of his, and he’s been walking around with that guilt ever since.

Now, he has to do it all over again, but this time, to the woman he wants to marry.

The next day, Los drives Shorty to her destination. When she exits the vehicle, tears run down Los’ troubled face as he looks at the 5-carat diamond ring that he never showed to Shorty.

Outside the vehicle, Shorty doesn’t know that JR is behind her brandishing a loaded weapon. She opens the car trunk and that’s the last thing she remembers doing.

We recommend adding Fabolous’ “I Miss My Love” single to your personal playlist. Also, let us know how you feel about the short film in the comment section below.