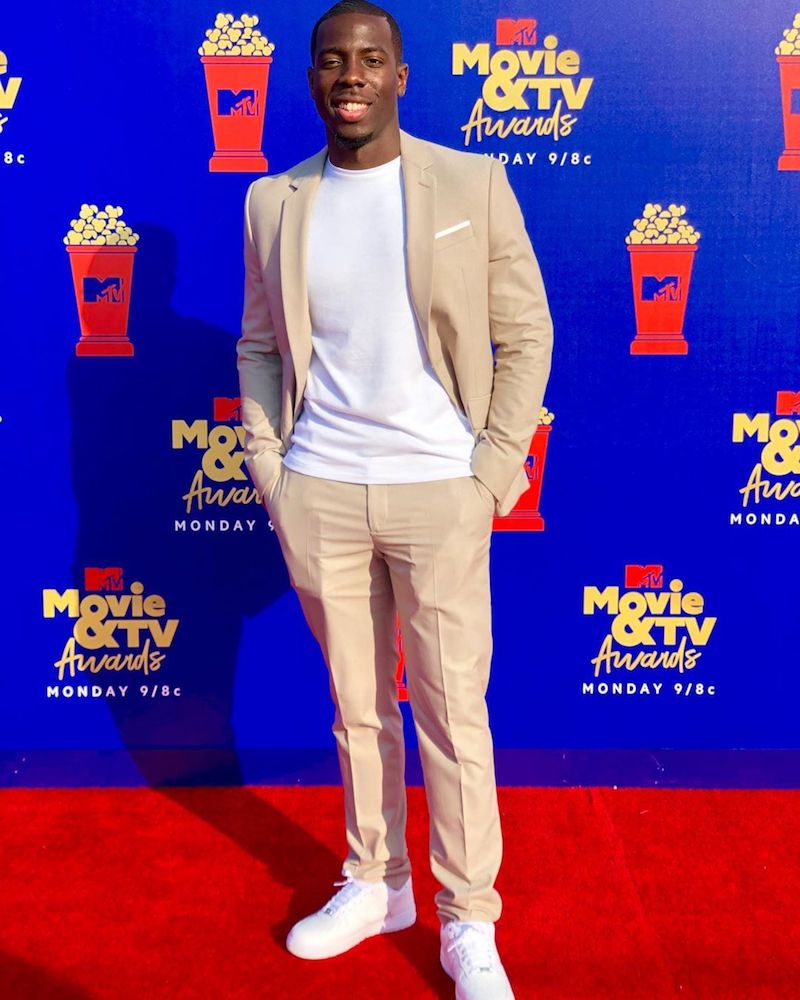 Dustin Mooney, Jr. is an actor, social media influencer, and content creator from Long Island, New York. Not too long ago, he starred in a short film based on J. Cole’s “Dreams” single.

“Seems like I always had crushes on chicks I couldn’t have. And then I end up f*cking with someone I shouldn’t have. See, in my mind, it’s like I’m perfect for her, I gotta show her. But sadly, in reality, dog, I don’t even know her. But still, somehow she got my mind infatuated. Absolutely fascinated with the thoughts of what she might be like. Time after time after time I had to wait and is fate procrastinating?” – lyrics

The Marcus Stukes-directed short film tells an interesting tale of a young guy who is head-over-heels infatuated with his dream girl.

Apparently, she has a boyfriend, so he tells her he’s happy that she’s being taken care of, but deep down he wishes she was single.

Later, he reminds her to keep him in mind if things don’t work out between her and her man.

Dustin Mooney, Jr. and Johenny Then

We recommend adding J. Cole’s “Dreams” single to your personal playlist. Also, let us know how you feel about it in the comment section below.