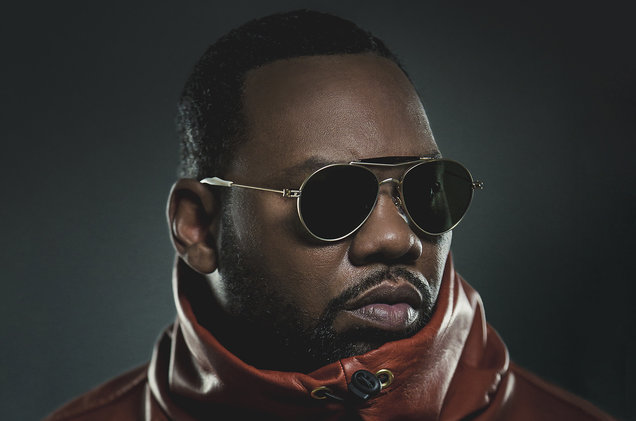 Raekwon is an original member of the legendary Wu-Tang Clan rap group. Not too long ago, he released a music video for “Purple Brick Road” ft. G-Eazy, a song off “The Wild” album.

“With so much uncertainty in the world, it’s never been more apparent that this jungle needs order and as the apex predator within hip-hop’s jungle, Raekwon plans to restore order with ‘The Wild’.”

“Despite being in an era today where glossy hooks overshadow dense lyrics, the resident Chef of the Wu-Tang Clan’s masterful wordplay continues to gleam. With impeccable works under his belt beginning with his 1995 opus, ‘Only Built 4 Cuban Linx…’, the Wu-Tang lyricist is hoping to amaze pundits once again with his seventh solo album, ‘The Wild’.” – Billboard 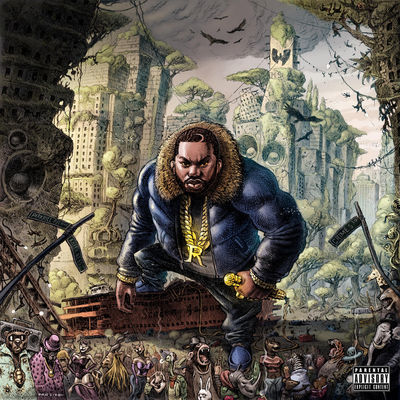