Maro Music (Marek Walaszek) is a prolific DJ, producer, and sound engineer from Poland. Raekwon and Ghostface Killah are two legendary emcees from the iconic Wu-Tang Clan supergroup from Staten Island. Not too long ago, they released a melodic hip-hop tune, entitled, “Throwback Boogie.” 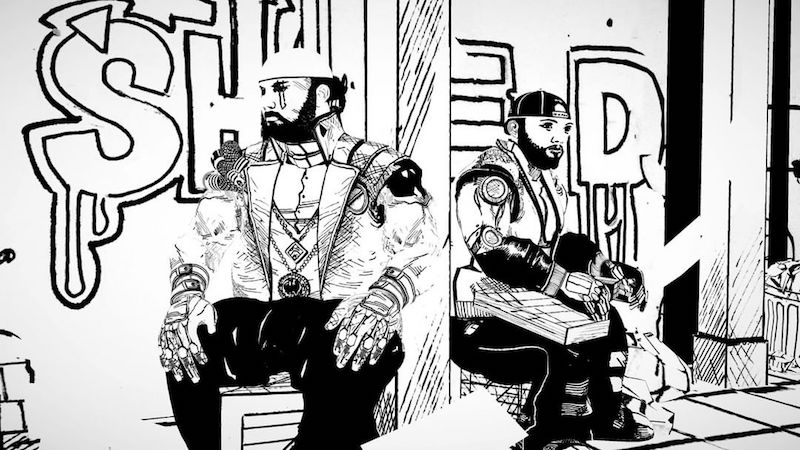 For more than 15 years, Maro Music has DJ’d at major nightlife venues throughout Europe and Asia. As a music producer and sound engineer, he has worked with some of the biggest names in hip-hop, reggae, and electronic music, including Agallah, Dominique Young Unique, Wu-Tang Clan, Sizzla, Redman, Bang La Decks, DJ Kazzanova, and others. Also, he is sought after by the biggest international brands such as Coca-Cola, Absolute Vodka, and BMW among them – to create music for their advertising campaigns.

Maro has also proven his skill in the recording studio time and time again. His studio and record label, Addicted To Music, maintains a heavy schedule crafting original productions and doing mixing and mastering work for internationally recognized artists. The studio regularly produces Polish artists for Warner Brothers as well as for the bigger Polish record labels. 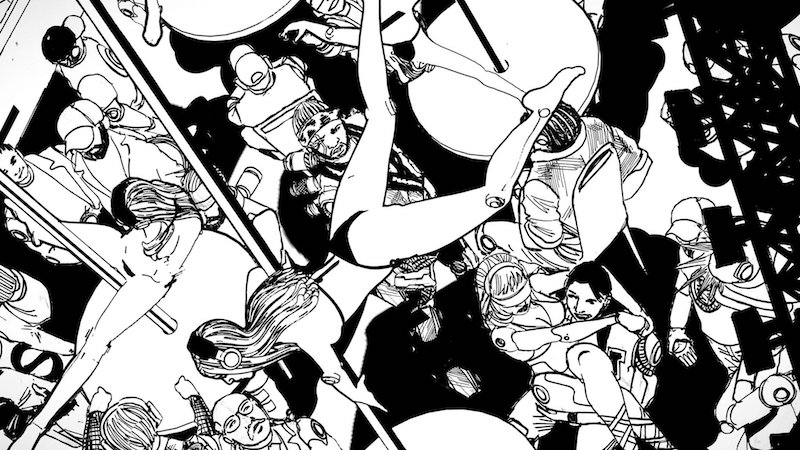 Maro Music is in high demand on the lecture circuit, widely sought by universities to speak about music production. He has served as a judge for the Audio Engineering Society’s modern music and sound engineering contest at the annual AES conventions in New York City, Berlin, Hungary, and Warsaw. Also, Maro has released music as the producer for MXF alongside DJ Frodo. His solo mixes have landed him consistently in the Top 5 charts on Mixcloud.

In 2011, Maro founded Bettermaker, an award-winning, critically acclaimed manufacturer of professional-grade mixing and mastering hardware and software built for professional musicians and audio engineers. Bettermaker is used by a who’s who of studio professionals, including the GRAMMY-winning and GRAMMY-nominated mix engineers, Dave Pensado, Jimmy Douglass, Luca Pretolesi, and Greg Wells. Artists like KO:YU and DJ Kazzanova also use Bettermaker products to achieve a supreme quality of sound. 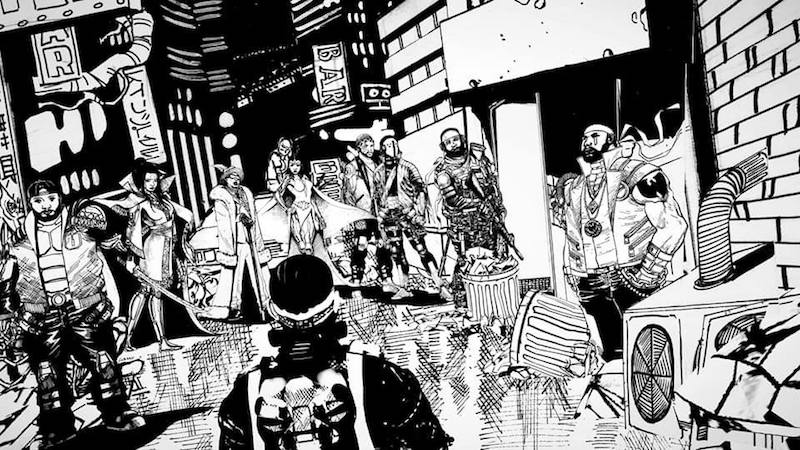 We recommend adding Maro Music’s, Raekwon’s, and Ghostface Killah’s “Throwback Boogie” single to your favorite hip-hop playlist. Also, let us know how you feel about it in the comment section below. Mel Blanc’s famous catchphrase, “That’s All Folks!” Thanks for reading another great article on Bong Mines Entertainment – the hot spot for new music. Always remember that (P) Positive, (E) Energy, (A) Always, (C) Creates, (E) Elevation (P.E.A.C.E). Contact us on social media via Twitter, YouTube, Instagram, or Facebook, and let us know what’s going on. “Disclaimer: This post contains Apple TV and Apple Music affiliate links. When you buy through links on our site, we may earn an affiliate commission.