Ava Della Pietra is a singer-songwriter, Broadway actress, and multi-instrumentalist (piano, bass, guitar, violin, ukulele). Not too long ago, she released a lovely indie-pop tune, entitled, “my boyfriend.”

“This is a song about new love – the moment you realize that the boys you once ignored are suddenly much more interesting. I wanted to capture that feeling – the daydreams and fantasies, the starry eyes and butterflies. I hope this song will bring listeners back to the experience of their very first crush, or to dream about the romance they want in their lives.” – Ava Della Pietra explained

‘my boyfriend’ contains a relatable narrative and ear-soothing vocals. The likable tune possesses mellow instrumentation flavored with indie pop, twee, and soft rock elements. Furthermore, “my boyfriend” is the latest in a series of high-profile singles leading up to the release of Ava Della Pietra’s debut EP, entitled, “truth or truth,” available in summer 2022. Also, the song follows on the heels of her performances on Voice of America’s “Border Crossings” and “Today In Nashville,” who called Ava a triple threat.

“For the first time in my life, I want a boyfriend.” 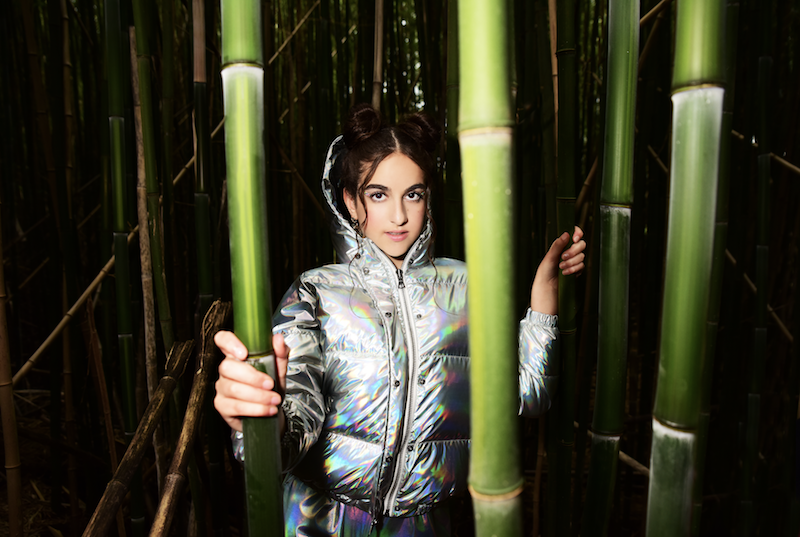 For as long as she can remember, Ava Della Pietra has been drawn to music. She began performing at the age of four and writing songs at five years old. By the time she was 12, she was starring in the original Broadway cast of School Of Rock, having already toured the country in the national tours of White Christmas and Les Misérables.

Ava has been featured on shows like Good Morning America and Sesame Street. She has performed at the Sundance Film Festival and the Great South Bay Music Festival and even played at Madison Square Garden in front of 20,000 Knicks fans. Recently, the New York State School Music Association Calls for Creators Competition ‘Songwriters Showcase’ named Ava the 2021 winner for her songs Optimist and Moon. While the New York Young Performer’s Prize competition awarded her 2nd prize for her performance of the song “Popular” from the musical Wicked. 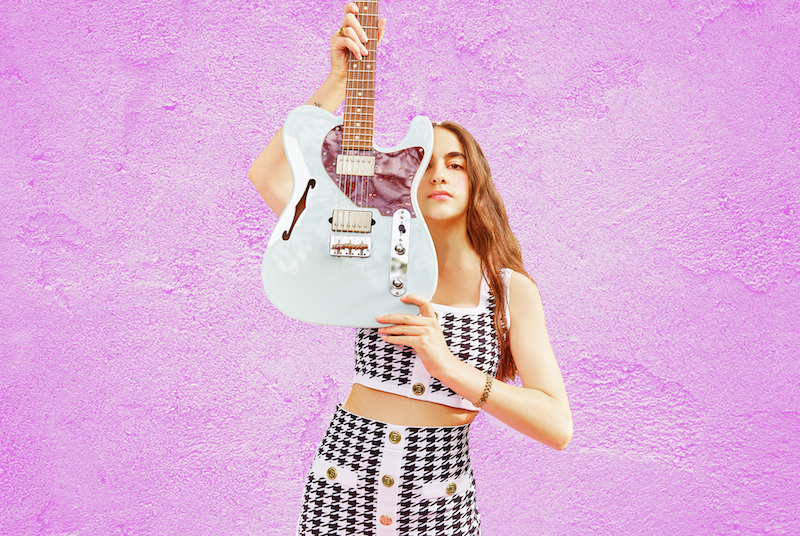 “Music is such a powerful way to convey my thoughts and ideas, it’s like a journal, a true snapshot of my life. Looking at it retrospectively, it has helped me discover a lot about myself; I hope my songs do the same for others. I am going to take things as they go and continue to share my experiences with people. No matter what I do when I get older, I will always keep releasing music.” – Ava Della Pietra stated

Now, as Ava prepares for the release of her debut EP, she is focusing on a more acoustic path. Working with producer, Will Hicks (Ed Sheeran, Jamie Lawson, Beyoncé) as well as producers Steven Martinez, Adrian Gurvitz (Andra Day, Ziggy Marley), and Jimmy Greco. So far, Ava has written more than 130 songs. Many of them, she wrote while quarantined with her family on Long Island. “My creativity was really flowing, I would just sit right down and write a song,” Ava stated. “My newer songs are based on emotions that I am feeling in my everyday life.” 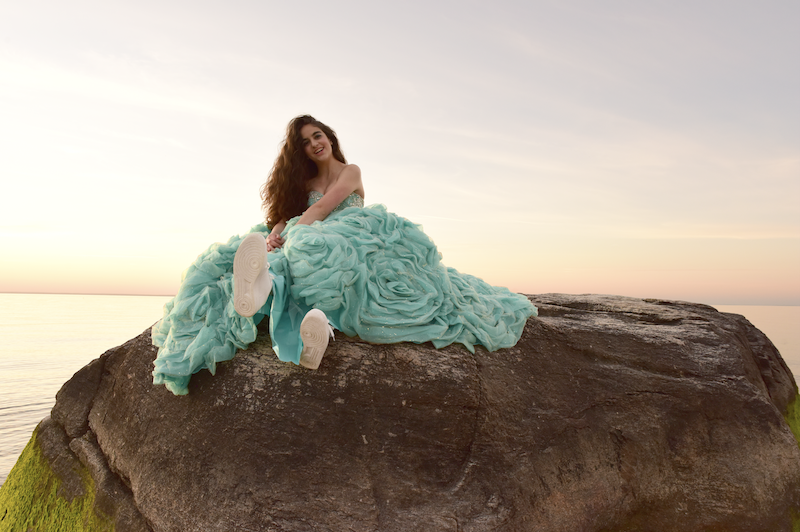 Confident, talented, smart, and focused, the world is, as they say, Ava’s oyster, something she isn’t taking for granted. While the topics of her songs range from friendships to love, boys, and world issues, Ava spends a lot of time with her lyrics when she’s writing, knowing that they will always be a place in time that she has captured. 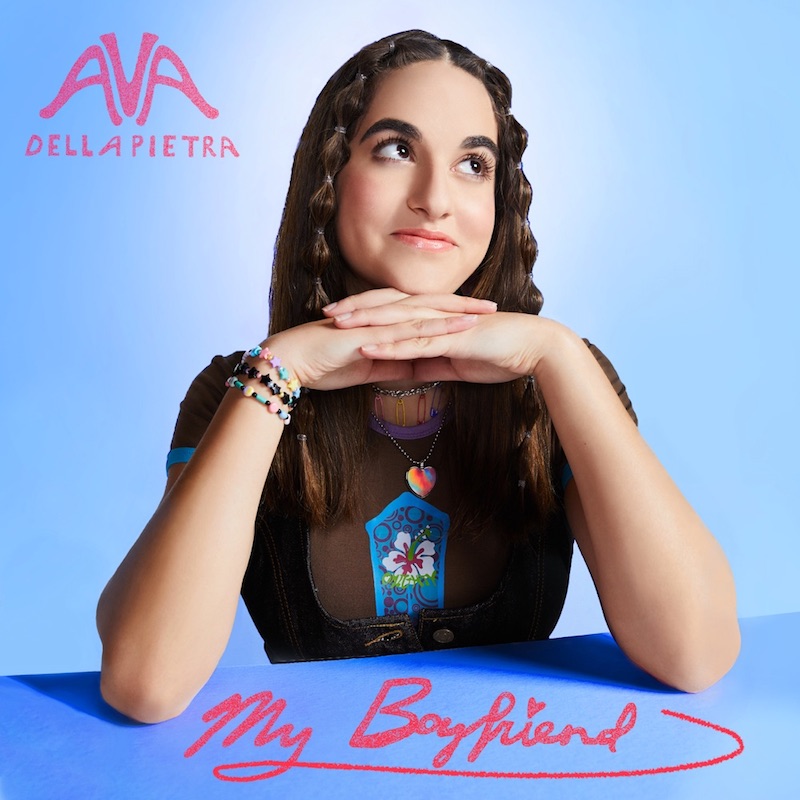 We recommend adding Ava Della Pietra’s “my boyfriend” single to your favorite indie-pop playlist. Also, let us know how you feel about it in the comment section below. Mel Blanc’s famous catchphrase, “That’s All Folks!” Thanks for reading another great article on Bong Mines Entertainment – the hot spot for new music. Always remember that (P) Positive, (E) Energy, (A) Always, (C) Creates, (E) Elevation (P.E.A.C.E). Contact us on social media via Twitter, YouTube, Instagram, or Facebook, and let us know what’s going on. “Disclaimer: This post contains Apple TV and Apple Music affiliate links. When you buy through links on our site, we may earn an affiliate commission.