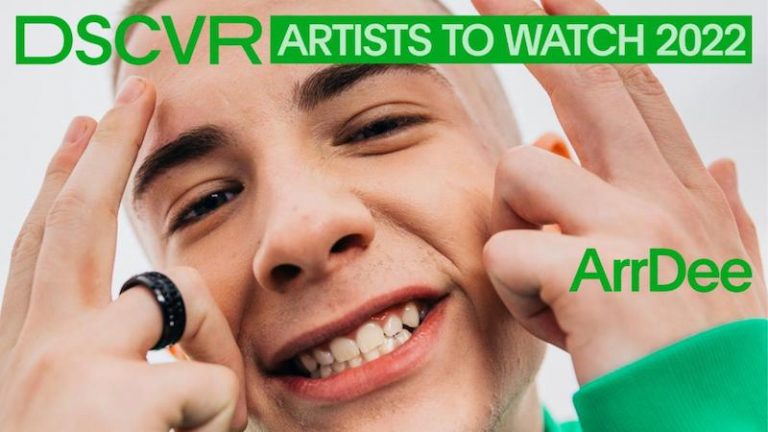 ArrDee is hotly tipped as one of the UK’s brightest and exhilarating young emcees from Brighton, England. Not too long ago, he performed his viral hit single, “Oliver Twist,” LIVE via Vevo DSCVR “Artists To Watch (ATW) 2022” series.

“Last year I was watching loads of music videos in lockdown on VEVO. Now I have my own performance on this big platform!” – ArrDee stated

Vevo’s DSCVR ATW series showcases engaging, high-quality live performance video content from the class of 2022. One artist from this class is ArrDee, who is on a path to stardom. The charismatic spitter exploded on the UK scene with his unique flow while venting relatable issues wrapped up in his signature sound.

It’s not every rapper that kicks off a career by paraphrasing Charles Dickens. But ArrDee helps explain a longstanding hip-hop goal when he opens his debut hit, “Oliver Twist,” with, “I just wanted some more.” The 19-year-old rapper threads his rhymes with humor. Not in a silly sense, but in a way that blends the excitement of spitting with the power of wit. He isn’t known for being a “cheeky chappy” for nothing – the kid with the massive mic tat on his forearm has told interviewers that he likes to “make people laugh and show lyrical ability as well.”

Vevo’s DSCVR ATW series showcases two unique performances from each artist, shot exclusively via Vevo. Born out of Vevo’s taste-maker series and brand DSCVR – “DSCVR Artists To Watch” is now in its 8th year. Each year consists of 21 global artists whom Vevo has tipped to break through to the mainstream.

With over 500 submissions, the Vevo DSCVR (ATW) program is one of the most highly anticipated and competitive lists to appear on. The artists and bands that make it receive critical exposure and promotion that help propel their careers. ATW artists and bands will be marketed and featured in Vevo’s expert music video programming via playlists and editorial features across Vevo’s network, including YouTube and connected TV platforms, such as Pluto TV, Samsung TV Plus, and Apple TV. 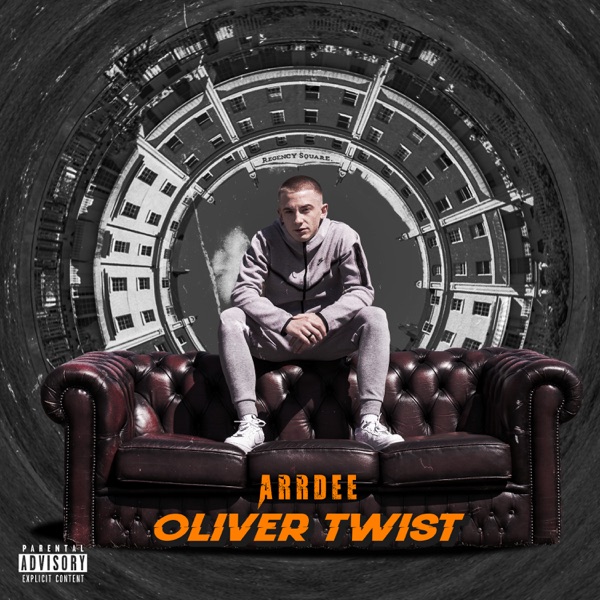