ArrDee is a rising rap artist from Brighton, England. Not too long ago, he released an appealing music video for his “Hello Mate” single featuring Kyla via Island Records.

‘Hello Mate’ centers around the chorus from Kyla’s 2008 single, “Do You Mind,” with ArrDee complementing the UK Funky classic with his trademark blend of quickfire bars and infectious hooks. This anthem arrives just in time to soundtrack an already sizzling summer. Also, “Hello Mate” serves as another banger from ArrDee, who shows no sign of slowing down his success train.

Shot in the tropical paradise of Ibiza, the sunkissed video sees ArrDee adventuring around Ibiza with a love interest by day and party time by night. The visual further accentuates the unruly, feel-good energy communicated on the track. It was directed by Alfie Cauty, also from Brighton, and one of ArrDee’s close friends, and features a guest appearance from Kyla, who serenades the party with her scintillating vocals. 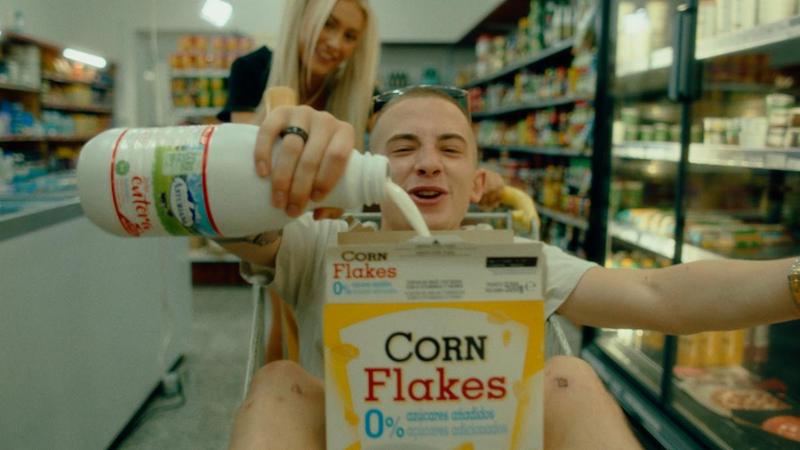 The biggest breakthrough British solo artist of the last year, ArrDee has scored three UK ‘Top 10’ singles – “Oliver Twist,” “Flowers (Say My Name),” and “War” with Aitch. Also, ArrDee has two ‘Top 20’ singles, “Come & Go” and “Wid It” with Tion Wayne over the past twelve months. If this wasn’t enough, he also landed a UK #1 with his feature on the world-conquering “Body,” and appeared on the Digga D single, “Wasted,” which made it to #6. 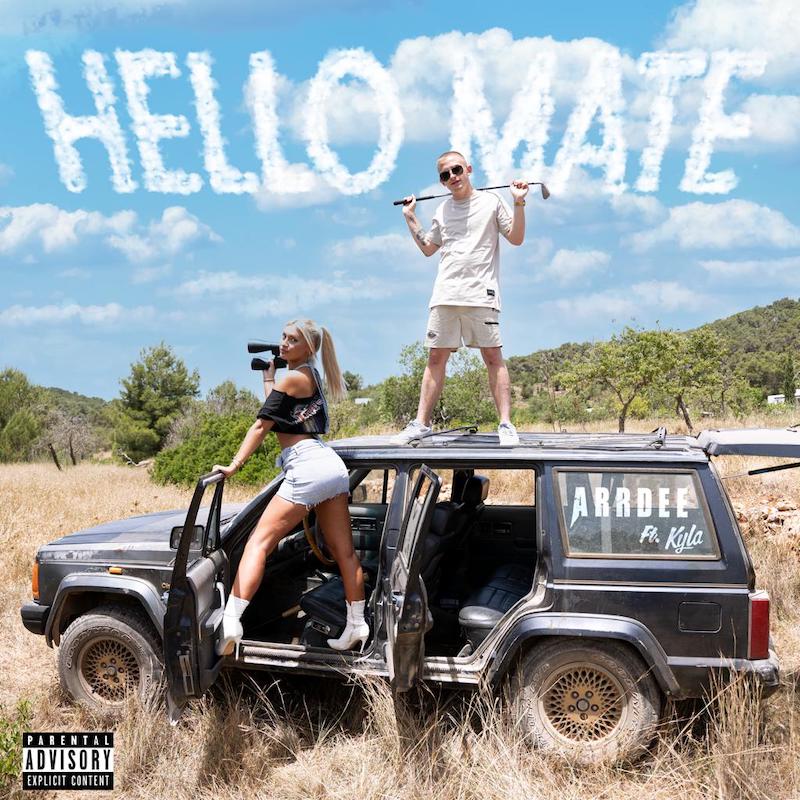 Kyla is best known for “Do You Mind,” a collaborative single with fellow UK Funky innovators, Crazy Cousinz, which peaked at #48 in the UK charts. The track shot to fame in 2016 when Drake sampled it on his chart-topping global smash, “One Dance,” alongside afrobeats star, Wizkid.

We recommend adding ArrDee’s “Hello Mate” single to your favorite UK rap playlist. Also, let us know how you feel in the comment section below. Mel Blanc’s famous catchphrase, That’s All Folks! Thanks for reading another great article on Bong Mines Entertainment – the hot spot for new music. Always remember that (P) Positive, (E) Energy, (A) Always, (C) Creates, (E) Elevation (P.E.A.C.E). Contact us on social media via Twitter, YouTube, Instagram, or Facebook, and let us know what’s going on. “Disclaimer: This post contains Apple TV and Apple Music affiliate links. We may earn an affiliate commission when you buy through links on our site.