Arlissa releases an attractive music video for her “Take” single

Arlissa is a German-born, London-raised, singer-songwriter based in Los Angeles, California. Not too long ago, she released an attractive music video for her “Take” single, produced by Ebenezer (Stefflon Don, Chris Brown, Ty Dolla $ign).

‘Take’ finds Arlissa getting out of a problematic relationship where she realized the more she loved her significant other, the more she lost herself. She wrote the sentimental tune in the anger stage of grief as it was a great way to process her emotions and regain her power.

“I felt like this person had taken so much of me. But I had compromised my own boundaries, given too much, and lost myself in the process” – Arlissa stated

The video was shot by the amazing, Alex “Grizz” Loucas, and beautifully styled by Hugo Boss. The metaphysical journey follows Arlissa through various stages of acceptance of her past relationship, where she experiences remnants of this person in her day-to-day life, in the form of a transparent shape. 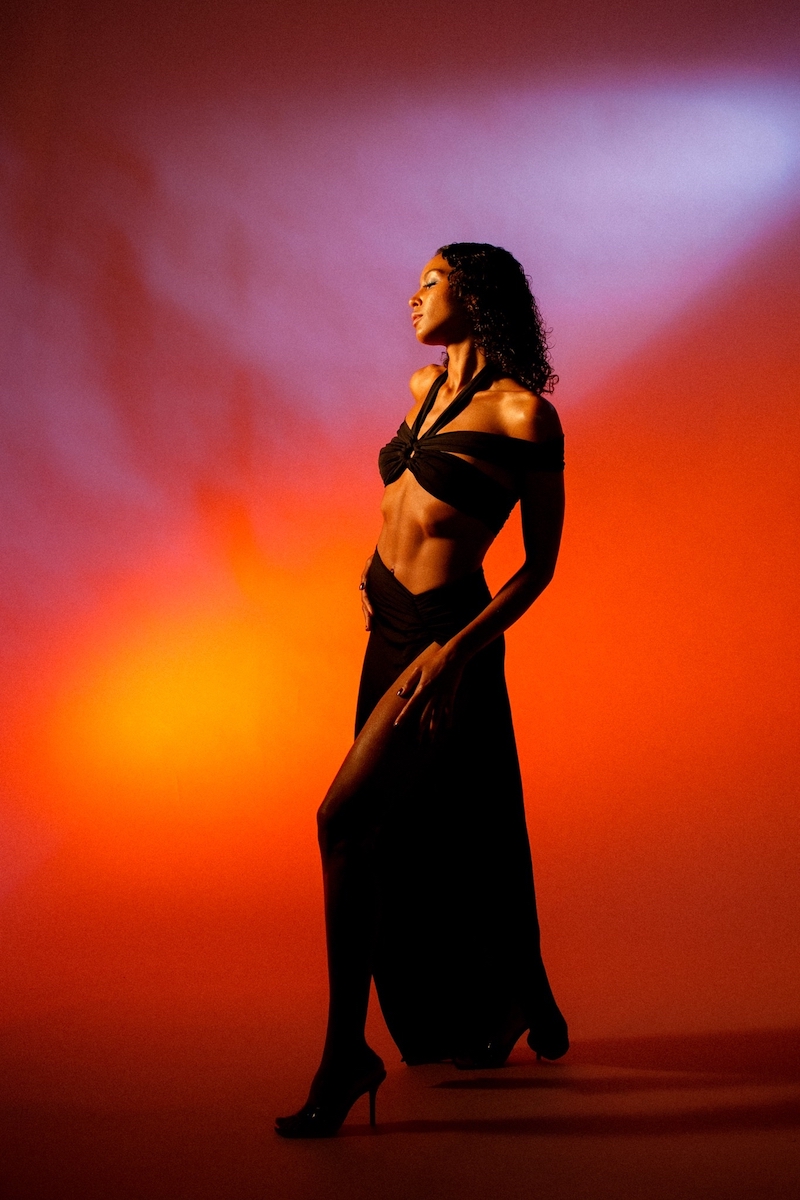 ‘Take’ is the first of an incredible string of singles that Arlissa will be sharing with the world throughout 2022. The likable tune is very relatable and an empowering anthem for anyone who has given more than he or she has received in a relationship. Furthermore, “Take” serves as a tasty appetizer to what listeners can expect to hear on Arlissa’s upcoming debut album, entitled, “The OPEN-HEARTED,” available at the end of 2022.

“The project was created by using art to alchemize my heartbreak. It was the best way to keep moving through life with my heart wide open,” Arlissa stated about the extraordinary journey she has found herself on. Her forthcoming album has also taken shape from a profound period of personal and creative growth – a turning point she describes as “the first time I’ve ever felt completely free to make whatever I wanted.”

Arlissa also announced The OPEN-HEARTED Sessions, where fans can finally experience her LIVE IN CONCERT. Throughout 2022, the announcement will see Arlissa performing a few of her recognizable hits and new songs from her upcoming album. She will perform them live with a full band. 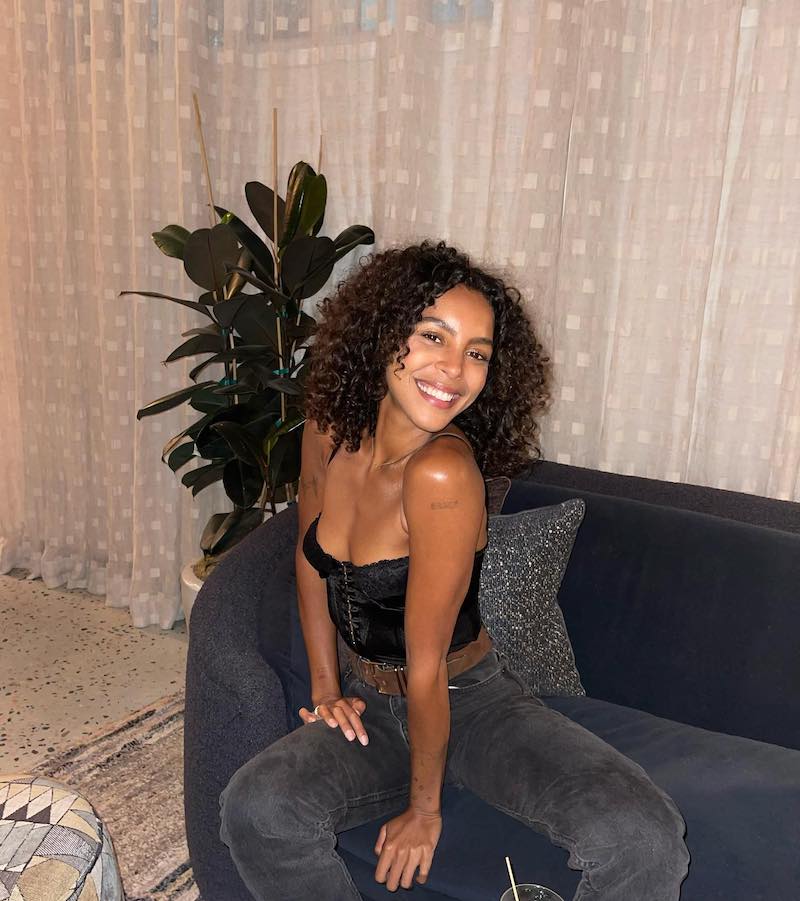 Arlissa first discovered her passion for songwriting as a small child. By age 14, she had taken up piano and guitar. Also, she began to craft songs inspired by a diverse range of artists such as Jeff Buckley, Elton John, and Nina Simone. From there, Arlissa put out a series of stripped-back D.I.Y. singles, which led to such successes as selling out shows in London, New York City, and Los Angeles. Later, she scored a viral hit with “Hearts Ain’t Gonna Lie,” a self-released smash later reimagined by multi-platinum producer, Jonas Blue. Furthermore, Arlissa has written and performed on BTS’s diamond breakthrough hit, “Spring Day,” written Zayn Malik’s platinum hit, “Flames,” and her own, “We Won’t Move,” from the critically acclaimed movie, “The Hate You Give,” which was shortlisted for Best Original Song at the Oscars. 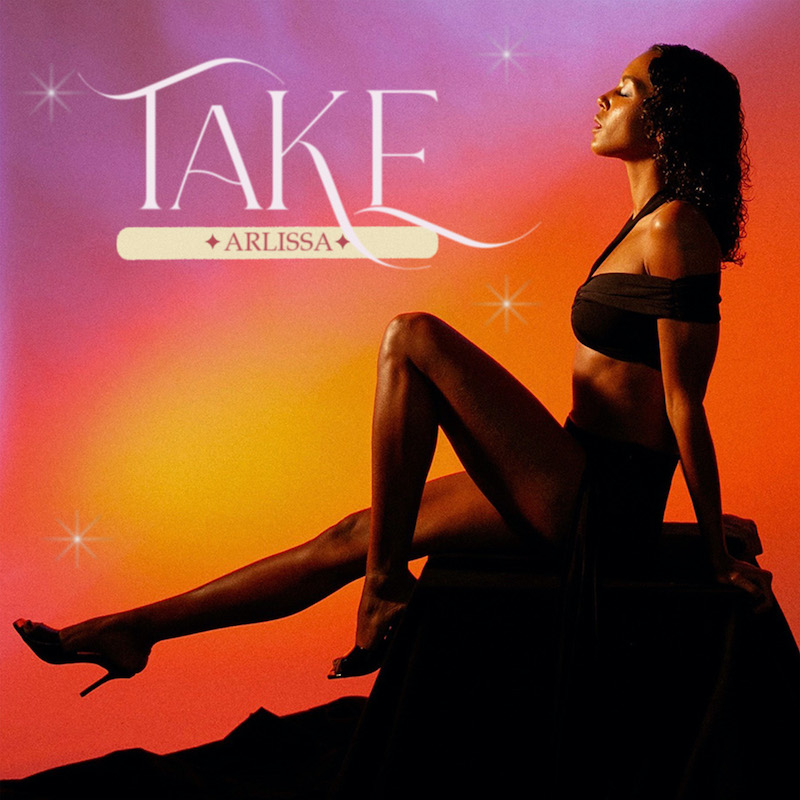 We recommend adding Arlissa’s “Take” single to your favorite contemporary R&B playlist. Also, let us know your feelings in the comment section below. Mel Blanc’s famous catchphrase, That’s All Folks! Thanks for reading another great article on Bong Mines Entertainment – the hot spot for new music. Always remember that (P) Positive, (E) Energy, (A) Always, (C) Creates, (E) Elevation (P.E.A.C.E). Contact us on social media via Twitter, YouTube, Instagram, or Facebook, and let us know what’s going on. “Disclaimer: This post contains Apple TV and Apple Music affiliate links. When you buy through links on our site, we may earn an affiliate commission.