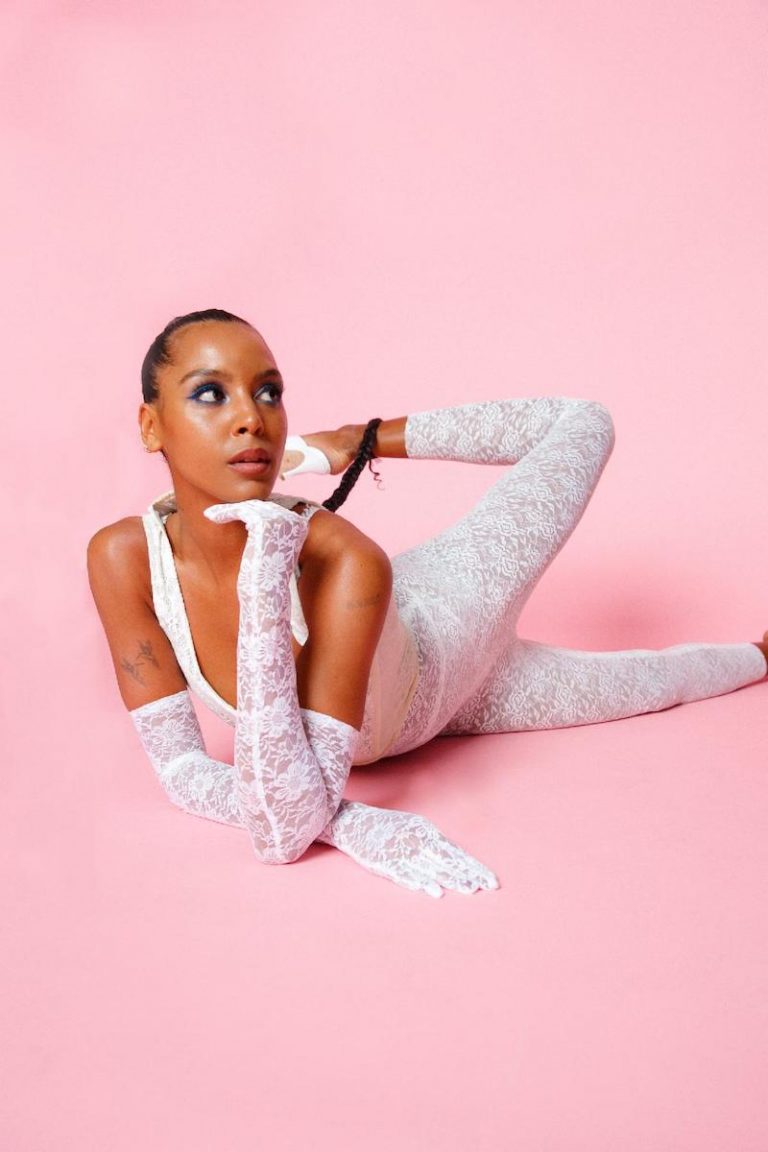 Arlissa is a German-born, London-raised, singer-songwriter based in Los Angeles, California. Not too long ago, she released a dazzling electro-pop single, titled, “Games,” produced by Ebenezer (Stefflon Don, Chris Brown, Ty Dolla $ign).

“We play with fire, the trouble is, it hurts me so good. You get me higher and hold me down. When I know I should see the signs looking in your eyes. It’s all fun and games ‘til one of us goes insane. I should have known by now and I should have walked away.” – lyrics

‘Games’ tells a playful tale about a young woman who is fooling around with someone she shouldn’t be dealing with. Apparently, she doesn’t want to be in a committed relationship, all she wants to do is have a good time with this person. Therefore, she tells her new love interest, “We dance on glass, any moment we could fall through. Keep coming back, even though I know the truth.” 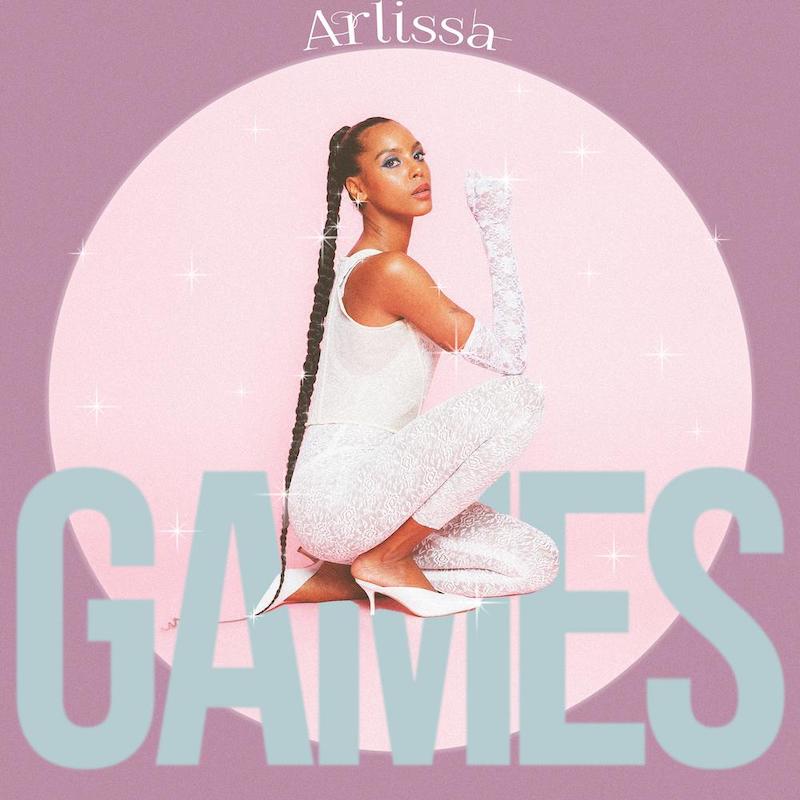 “I wrote ‘Games’ when I was on the cusp of falling in love with someone I had only intended on having a short fling with after my marriage. We were playing with fire because we knew the circumstances of our relationship would only lead to trouble, but we continued to indulge anyway. We got caught in the flames and both ended up burnt. But at least I got a great song out of it.” – Arlissa explained

An in-demand songwriting talent, Arlissa has written and performed on “We Won’t Move” from the critically acclaimed movie, “The Hate U Give,” BTS’s “Spring Day,” Zayne’s comeback hit “Flames,” and “Eyes Off You” for Ariana Grande’s soundtrack for Charlie’s Angels. With love across the board, Arlissa has been championed by notable media outlets and she has performed on Good Morning America and The Today Show.

“It was originally called ‘The Broken-Hearted’ but shortly after finishing it, I experienced two huge heartbreaks. The ending of my marriage and a relationship after. I had never been single and knew it was time for me to give my love to myself instead of so freely to others. I’ve never been afraid of loving others but never learned to love myself. So, I changed the title to ‘The Open Hearted’ and it’s really about claiming and honoring myself and my feelings throughout heartbreak. I’ve always been so quick to put others before me and invalidate my own experience to create as much safety for others. This album is about claiming my power as a human who has experienced hurt in a multitude of ways. And knowing love is never lost. When you find it in yourself again, it follows you everywhere you go.” – Arlissa talked about her debut album

We recommend adding Arlissa’s “Games” single to your favorite electro-pop playlist. Also, let us know how you feel in the comment section below. Mel Blanc’s famous catchphrase, That’s All Folks! Thanks for reading another great article on Bong Mines Entertainment – the hot spot for new music and entertainment news. Always remember that (P) Positive, (E) Energy, (A) Always, (C) Creates, (E) Elevation (P.E.A.C.E). Contact us on social media via Twitter, YouTube, Instagram, or Facebook, and let us know what’s going on. Disclaimer: This post contains Apple Music affiliate links. If you make a purchase after clicking a link, we’ll collect a share of sales or other compensation.