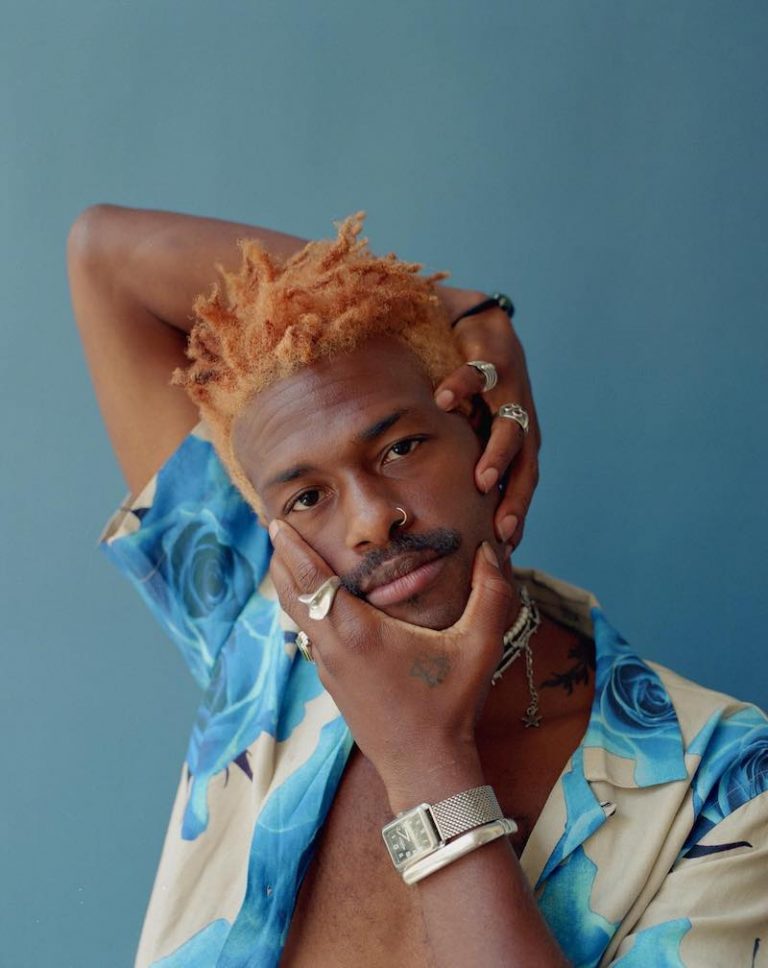 DUCKWRTH releases an appealing visualizer for his “We Outside” single

DUCKWRTH (Jared Lee) is a rapper, musician, and designer based in Los Angeles, California. Not too long ago, he released an appealing visualizer for his “We Outside” single.

DUCKWRTH – “We Outside” visualizer

‘We Outside’ contains a relatable narrative, pleasing vocals, and tuneful melodies. The likable tune possesses melodic instrumentation flavored with an alternative-rap vibration. Furthermore, “We Outside” is the intro track to DUCKWRTH’s new EP, entitled, “SG8*,” named after the success of his 2020 full length. The eight-track project was aptly named after the SuperGood brand that he created and the evolution to his 2020 album of the same name. Featuring production by WaveIQ (Jaden Smith, Goldlink) and Loshendrix (SZA, Brent Faiyaz, Kehlani), “SG8*” is an ode to post-pandemic joy and rising above the inherent anxiety associated with the era.

“Now that things are opening up and we’re living in this post-pandemic state of mind, no one is touching on the new anxieties. The truth of the matter is we shake the dice every time we’re around people. And now, I’m contemplating whether I’ve always struggled with anxiety or if the atmosphere change has bred a new thing in me. Deep down, I still just want to have a good time without fear because we clearly don’t know when this will end. ‘SG8*’ represents pressing play and hearing something that’ll make you feel good.” – DUCKWRTH explained

DUCKWRTH’s headlining U.S. tour supporting the EP will kick off on September 7, 2021, at The Roxy. The tour has sold-out dates in Los Angeles, New York, Atlanta, Boston, Oakland, and Chicago. Recently announced as direct support for Billie Eilish’s 2022 “Happier Than Ever, The World Tour,” DUCKWRTH continues the lineage of soul and dives deeper into melodic R&B.

‘We Outside’ follows on the heels of DUCKWRTH’s collaboration with Cordae, entitled, “Settle the Score,” featured in the movie and soundtrack, “Space Jam: A New Legacy.” Also, DUCKWRTH recently released his “4K” single, featuring Phabo, as an anthem for escapism. The “4K” music video premiered at an exclusive screening event at Braindead Studio’s Theater in LA. Attendees included friends and supporters like Demi Lovato.

The visual highlights the track’s triumphant tone of escapism, emphasizing the freedom of leaving quarantine and flocking to the tropics. Shot in Pink Sands, Bahamas, the video’s comedic timing breaks the fourth wall to showcase the realities of vacationing in the age of social media and highlight reels. “4K” is a vibe, an illuminating reality check, and most definitely a movie.

DUCKWRTH has risen up the ranks as a promising artist in the future of music. He is known for his genre-bending sound. So far, he has amassed over 350 million cumulative streams across his catalog and a cult following around the globe.

His latest album, entitled, “SuperGood,” has been featured in placements across film, television, and brand campaigns, globally. This cumulation has led DUCKWRTH to become a beacon for individual expression and an international touring staple. He has sold out headline shows across the world and appearances at festivals like Austin City Limits to Australia’s Groovin The Moo to direct support slots for superstars like Billie Eilish, Anderson .Paak, Flying Lotus, and N*E*R*D.

We recommend adding DUCKWRTH’s “We Outside” single to your favorite playlist. Also, let us know how you feel in the comment section below. Mel Blanc’s famous catchphrase, “That’s All Folks!” Thanks for reading another great article on Bong Mines Entertainment – the hot spot for new music and song reviews. Furthermore, always remember that (P) Positive, (E) Energy, (A) Always, (C) Creates, (E) Elevation (P.E.A.C.E).