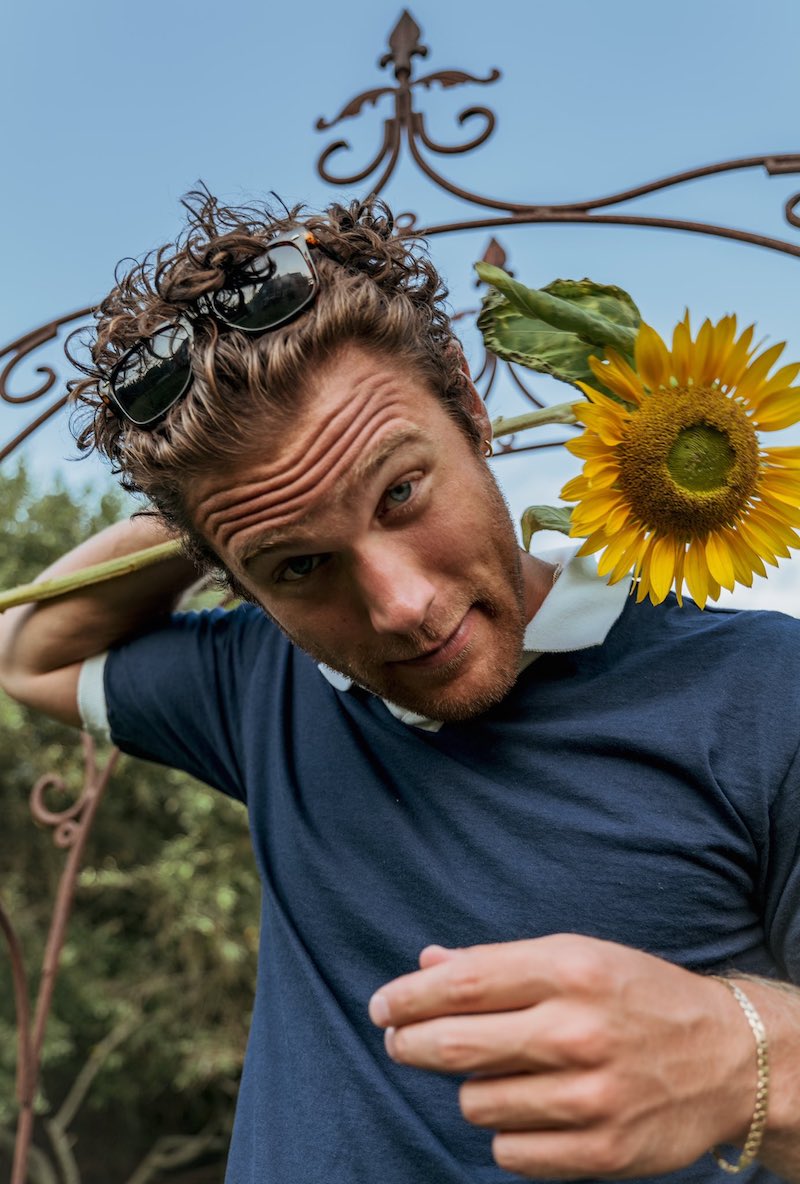 Aaron Taos is a singer-songwriter from Brooklyn, New York. Not too long ago, he released his “Bloom (Remix)” single featuring eli. & Hojean.

“I’ve been crushing hard, thumping in my heart. When I look your direction I see you peeking back. Lips on the glass, ooh, I wanna be that beverage. But it’s complicated, you’re the sister of my friend. I’m so tired of waiting, why don’t we give in? And I’m like ooh, I know you want me too. Lead me to your room, we know just what to do.” – lyrics

‘Bloom’ tells a sensitive tale of a young guy who desires to be with a special individual in his life. Apparently, this person is his friend’s sister. Therefore, he knows he’s wrong for wanting to be with her. However, he feels it’s the right thing to do, especially if she makes the first move. Later, he admits that her brother will surely kill him if he found out that he has eyes for his sister.

“It might be wrong but I’m feeling so right.” 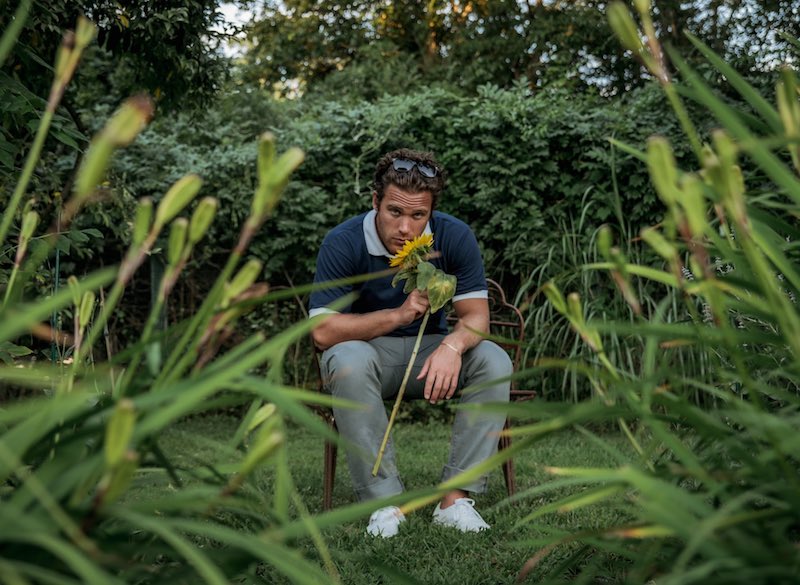 “‘Bloom’ is a track about forbidden love. In my case, my affection is for my friend’s sister. But, because of the context, we can’t act on it. The song serves as a confession about this underlying tension and me making the case to her that we should give in to our feelings. It’s the fantasy of letting our love blossom – a natural progression like the spring flowers in bloom. After describing my predicament, eli. and Hojean hopped on for the second and third verses to weigh in on their own experiences with this situation. The result is three guys singing their hearts out about forbidden fruit.” – Aaron Taos stated

‘Bloom’ contains a dreamy narrative, pleasing vocals, and tuneful melodies. Also, the confessional tune possesses vibey instrumentation flavored with a chill indie-R&B vibration. Furthermore, “Bloom” serves as a wonderful presentation to what listeners can expect to hear from Aaron Taos, eli., and Hojean in the near future. 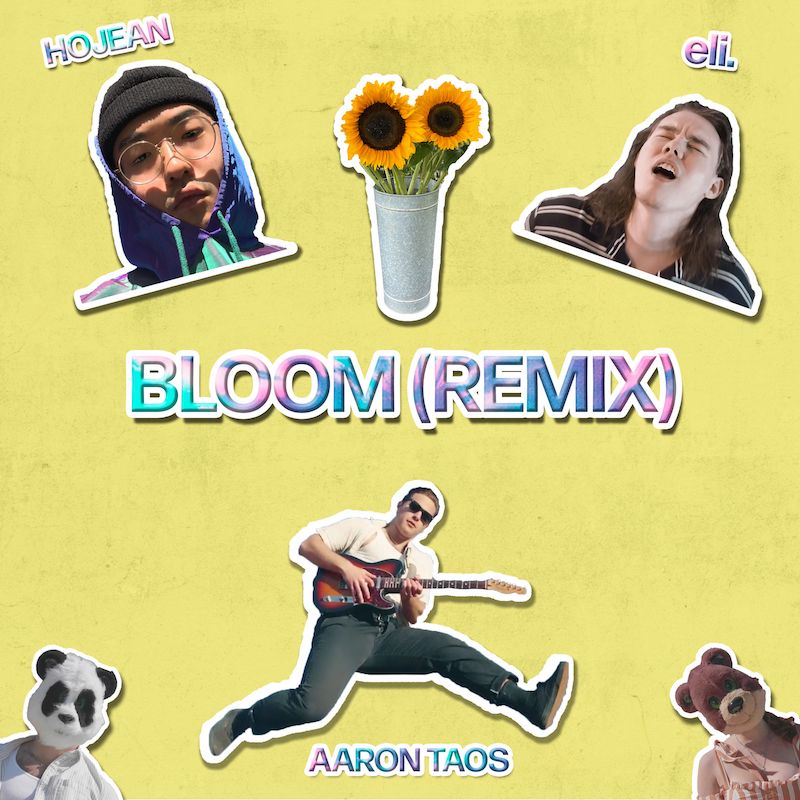 We recommend adding Aaron Taos’s “Bloom (Remix)” single to your personal playlist. Also, let us know how you feel in the comment section below.