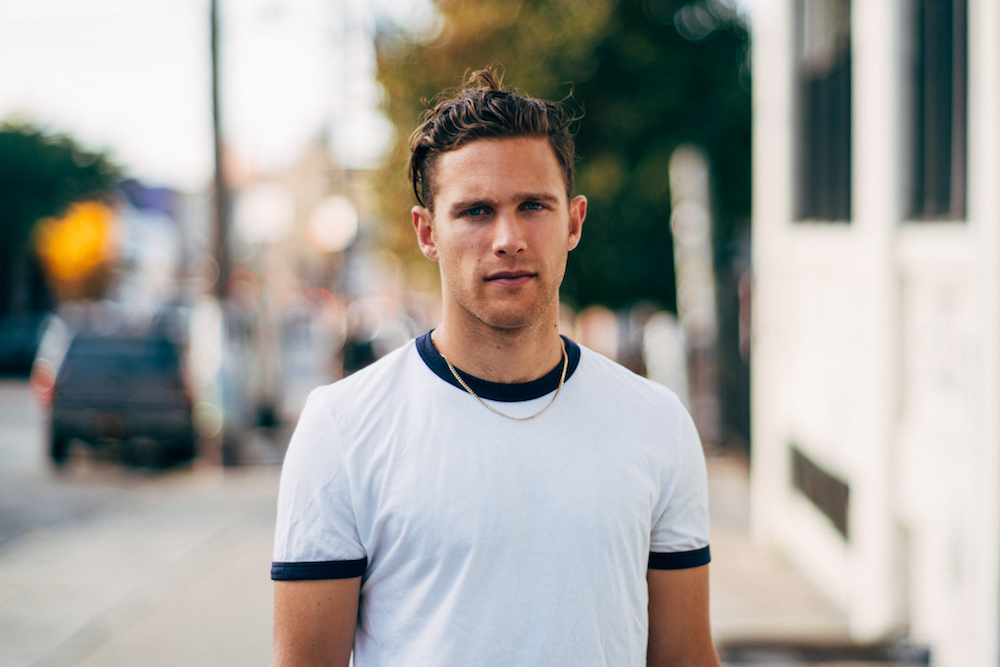 Aaron Taos is an up-and-coming indie-pop singer based in Brooklyn, New York. Not too long ago, he released “Voodoo”, a poppin’ single from his sophomore EP, entitled, “Night Thoughts”.

“Voodoo is about the supernatural power a new lover has over you. I originally produced the instrumentation of ‘Voodoo’ almost two years ago. I knew I had something special with the guitar loop, but just couldn’t find the right inspiration for vocal melodies/lyrics over it. Also, I would keep coming back to the session every couple months to give it another shot, but just couldn’t nail the song. Also, it was really frustrating actually ‘cause I loved the beat so much.” – Aaron Taos

“Earlier this year, I was introduced to a very talented NYC writer named Larzz Principato. He co-wrote Halsey’s “New Americana” and Dua Lipa‘s “IDGAF” among other tracks I dig. I knew if anybody could unlock this song he could. During our first session together, I showed him this instrumental and immediately we clicked on it. After a couple of hours we finished the concept/vocal tracking and then I sent it to my mixers TON, who added additional production and got it sounding great.” 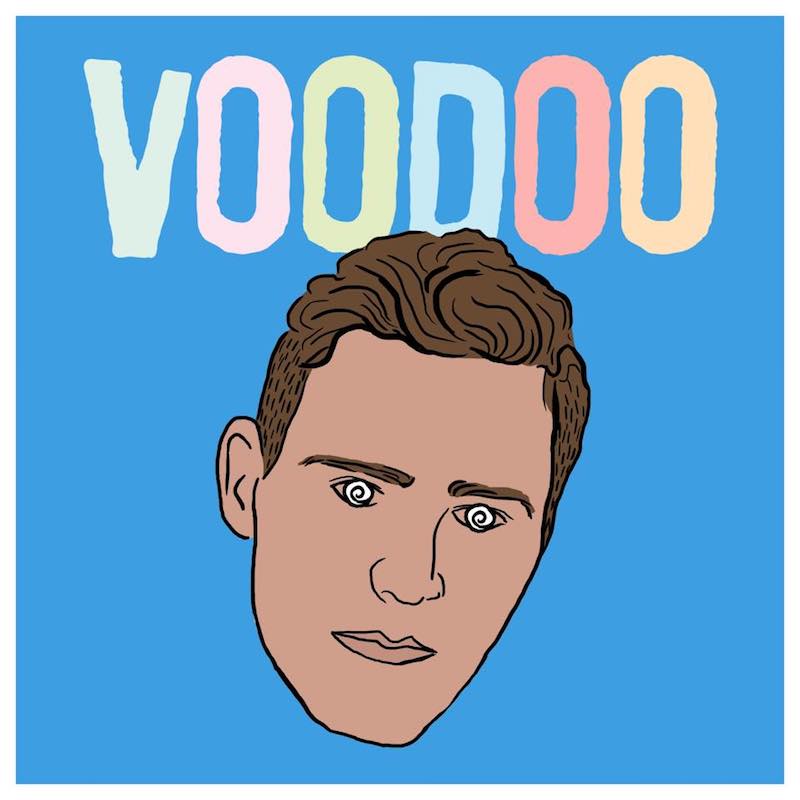 “The way this record came together is unusual for me because normally if a song isn’t clicking within the first couple hours of toying with it, I kind of give it up on it.  I’m very into that initial vibe and running with it if it feels good. I don’t like to force it. This is the first instance where I’ve let a track breath for so long and it ended up working when I finally got some extra help. I’m so glad it didn’t go to waste.”

Aaron Taos is ready to seize his own piece of the indie-pop-rock landscape in 2018. His “Night Thoughts” EP serves as the blueprint for his takeover. His initial brush with music came after receiving his first guitar when he was five-years-old.

The New Haven, Connecticut suburbanite kid’s affair with the instrument was fleeting as he became more interested in hip-hop and promising soccer career, even playing in the state’s Olympic Development Program.

It wasn’t until he encountered bands like Arctic Monkeys and The Strokes in high school that music re-established its magic hold on his creative aspirations. 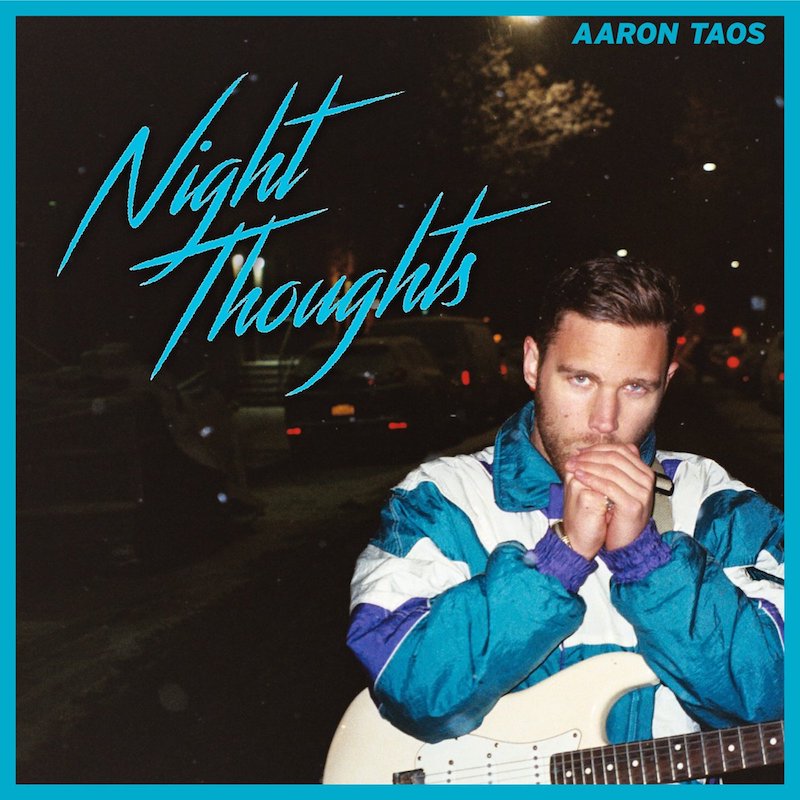 “My first instinct is to write songs. When I first got a guitar when I was little, the first thing I wanted to do was write songs. I didn’t want to learn covers, I wanted to make something new. I really like making tangible things out of ideas.”

We recommend adding Aaron Taos’s “Voodoo” to your personal playlist.